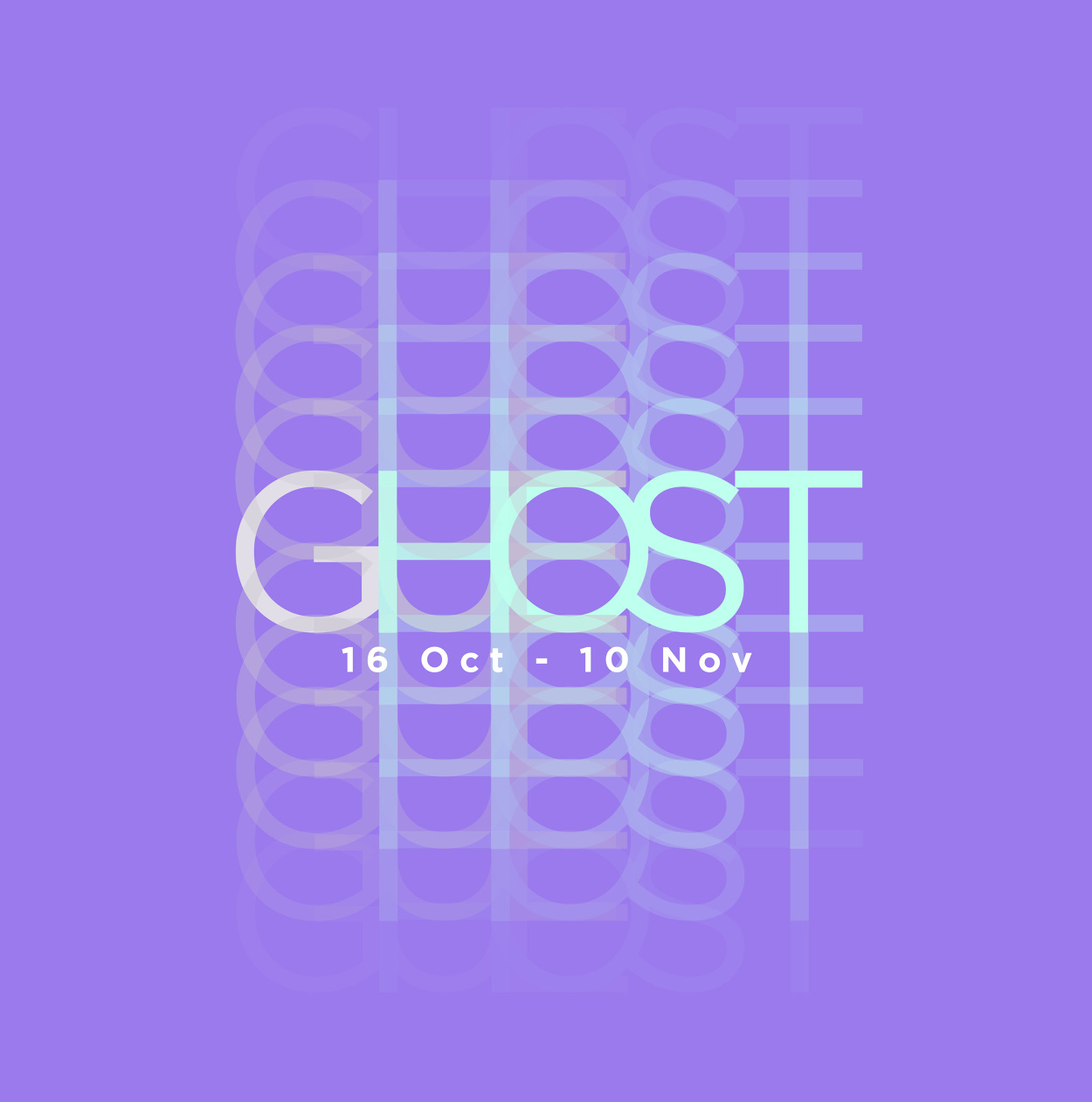 As a house offering living and working space to artists, cultural practitioners and researchers, and as one of the still rare cultural pluridisciplinary spaces in Marrakech therefore often integrating external proposals to its own programming, hospitality is a fundamental component of LE 18’s DNA. Mirroring this, as well as the dynamic interplay between the roles of guest and host played with Mint Works across the years, for the opening night of GHOST in London, LE 18 proposes a curated video art programme (and here the term does explicitly refer to its latin foundation – that of ‘curare’), showcasing video pieces, short films and documentaries developed by artists LE 18 has been hosting, engaging and exchanging with since its creation in 2013.

Conceived as an immersive experience to be navigated throughout the space and time of the evening and across cultural and social geographies, SALAM LONDON operates as an orchestra of voices, a multi-vocal constellation exploring, performing and redesigning competing identities, subjectivities, territories and mobilities, from localised and counter-hegemonic positions.
Kicking off the evening, SALAM LONDON proposes at first a quite feminine and indeed feminist screening session, featuring the works of four artists, Anna Raimondo, Touda Bouanani, Ro Caminal and Rim Mejdi, all powerfully addressing through different lenses, the politics and poetics of gender, femininity and the social role women perform in and across different social, cultural and political economic landscapes. Following the screening, the audience is invited to navigate across the space, engaging with the video installations punctuating it. The works by Simohamed Fettaka, Oussama Tabti, Laila Hida and Abdelmohcine Nakari, all playfully question and attempt to invert the structures and processes constructing and reproducing (Arab and/or Moroccan) identities, exploring the role that language, music, the production of images and the performativity of bodies play therein. The installations by Zainab Andalibe & Nicolas Kozerawski, Jacob Wiener and Hamedine Kane, finally, explore or perform, often through a sociological eye interlaced with a poetic language, territories and dynamics of migration, mobilities and labour.

Established in 2013, LE 18 is a multidisciplinary cultural space in Marrakech, which promotes artistic and cultural exchanges by offering a space for research, creation and expression. LE 18 aims at supporting the local emerging art scene, bridging it with international ones, while fostering a reflection on the role of contemporary art in the region through research and residency programmes, exhibitions and public gatherings. Located in the medina, LE 18 offers a close proximity to the city’s traditional life, bringing its inspiring qualities into closer contact with the practices and reflections of invited artists, while critically investigating and attentively investing the sociocultural transformations it is undergoing.