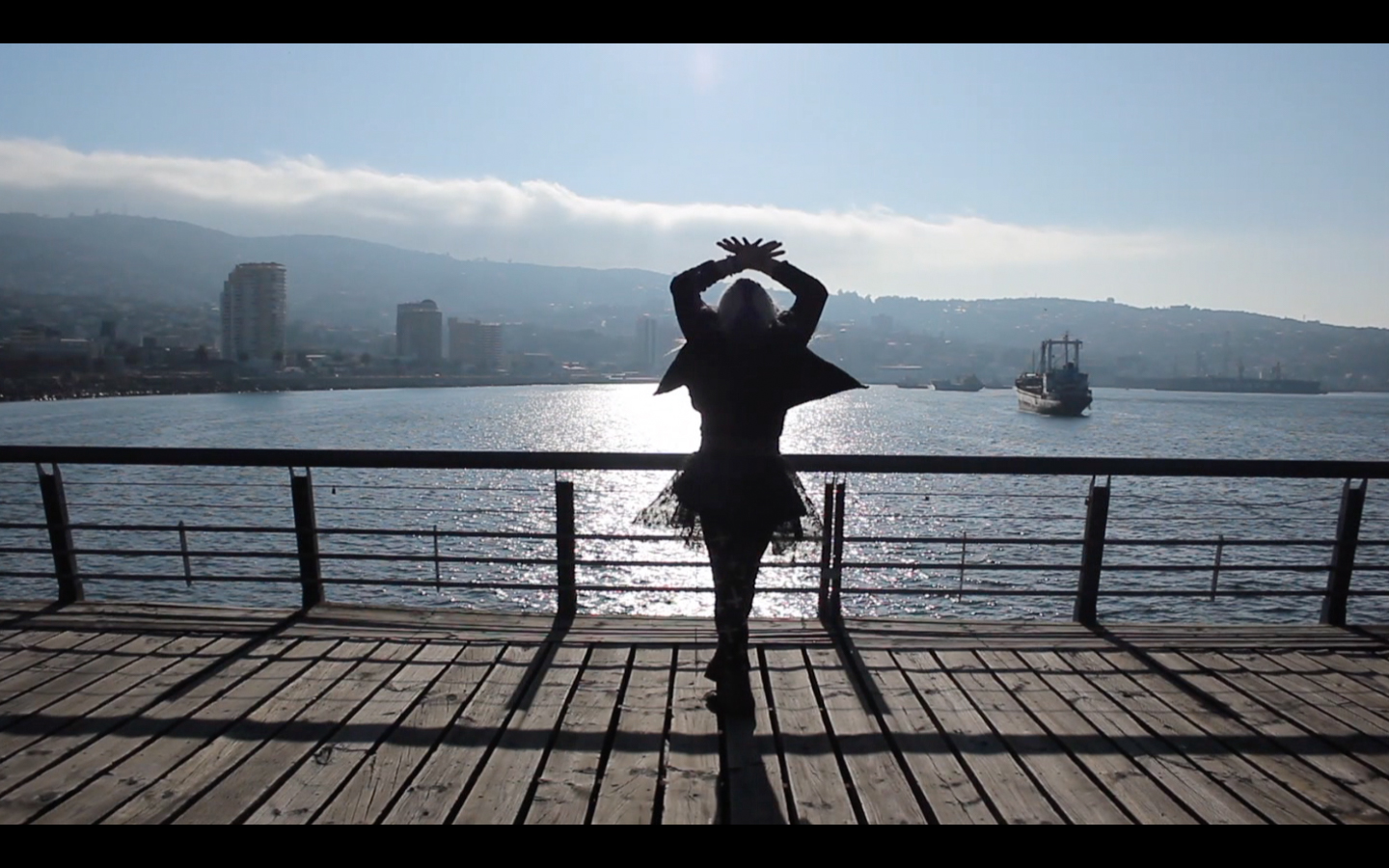 Based on Pier Paolo Pasolini’s Lutheran Letters, Concettina is a work on the uncertainty surrounding the lives of two teenagers. The video was filmed in the Villa Borghese parking lot in Rome, which hosted a historical contemporary art exhibition in 1973 (Contemporanea ’73), and is also a tribute to the architecture of Luigi Moretti.

Telling the everyday life of a city through the female voices that live there. During the Chilean stage of the artist’s project, the protagonist is the drag queen Divina Tota in one of the bars where the performer stages her voice-lift shows.