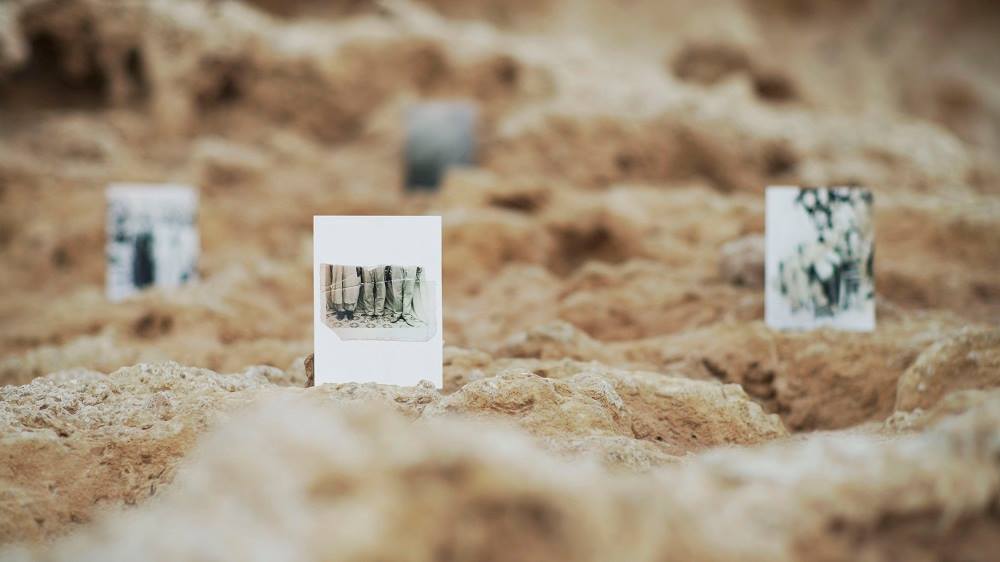 “Shake off the chains of too constricted space.
He who has burst from all dimension’s bonds
Ranges through all directions, like the sky.
The rose’s scent by parting from the rose”
Mohamed Iqbal

Today, the visual sense predominates our ways of imagining the world that surrounds us. Contemporary societies are defined by an incessant flow of images. Social networks dictate the laws of information by producing visual codes by the second, posted in a snap on Instagram or Facebook.

Thus, the unmanifest has been weeded out of the collective imaginaries, and the spiritual dimension has been dismissed from contemporary concerns. By imposing its “universal” codes and standards, the West relegated the unmanifest to the bottom of its heap. However, today’s Western societies show an emerging quest for spirituality and manifold attempts to reintegrate the unmanifest into everyday life.

If we consider examples of contemporary realities on the African continent, the dialogue between spiritual and material dimensions has at times been collisive, but it has never broken off. The current challenge is to inscribe this coexistence in a dynamic continuity without allowing ourselves to be imprisoned in an outdated, traditionalist vision of an (often self-) exoticised Africa. In his essay Reinventing African Modernity, Blondin Cissé suggests an approach of reconnecting to broken heritage: “At stake is no longer the question of imprisoning oneself in the dilemma of oneself and the other, nor whether to embrace the outline of a conquering and alienating Western modernity or not, but to deploy a real strategy of emancipation […].” This strategy unfolds through reappropriating spiritual traditions and interweaving them into contemporary realities, channeling the relation of the visible to the invisible.

Invisible is an invitation to re-learn to perceive beyond the margins of the visible. The presented works offer a dialogue between artistic strategies, each of which integrates unmanifested spiritual dimensions in its own way, by focusing on practices of rituals and myths rooted in everyday life’s material realities.