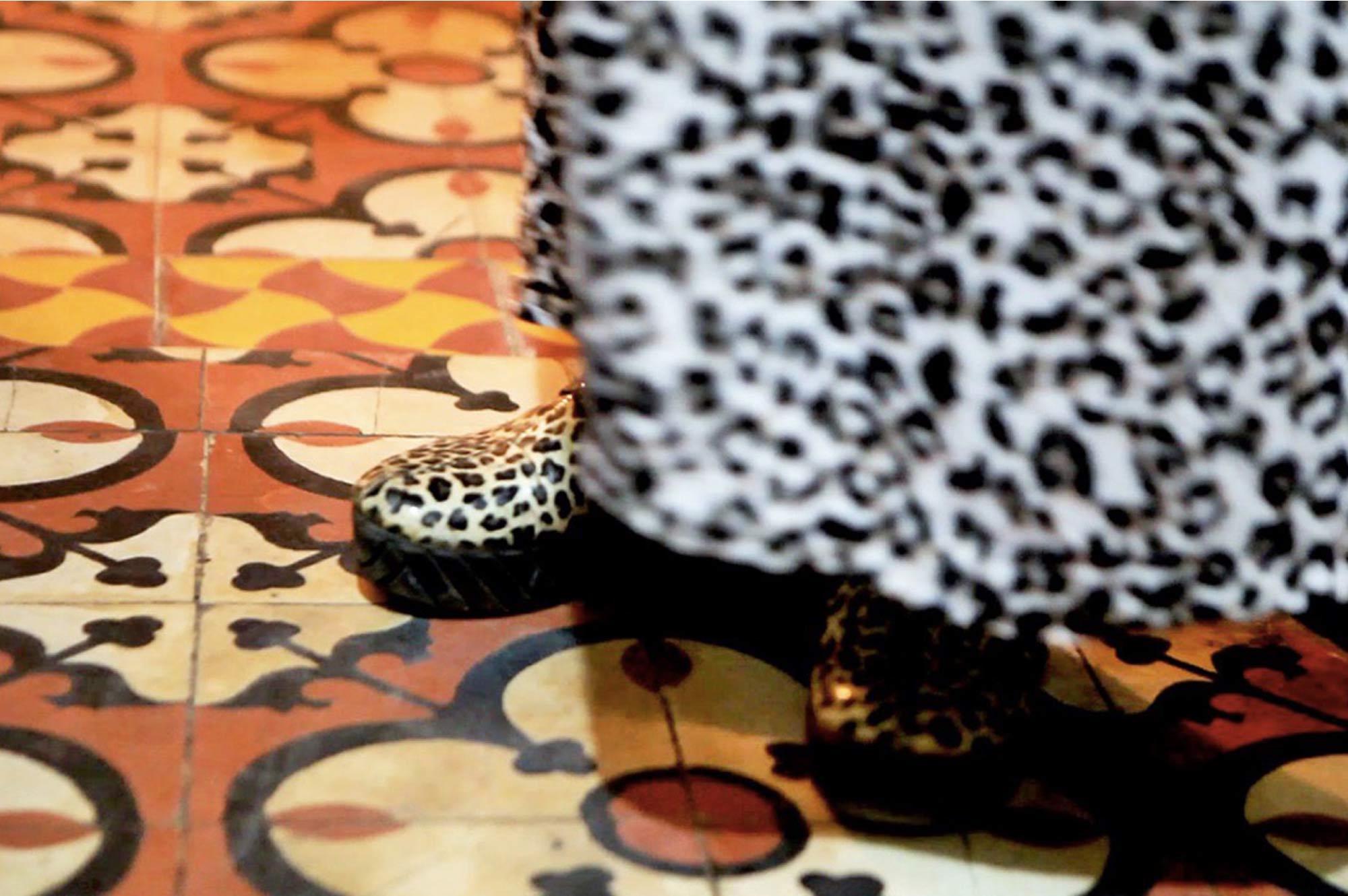 Radio Grenouille and Manifesta 13 Marseille have invited Anna Raimondo to present an original sound creation produced during her residency at Radio Grenouille-Euphonia in 2020. Guided by the ears and voices of Latifa, Mina, Zahra, Meriem Saou’d, Amina , Rachida, Nadira, Khadija and Fatima, Rythmes (in)visible takes listeners on a plurally gendered journey through the alleys of the Medina of Marrakesh. A choir of voices narrate their individual perceptions, values and daily experiences of the city, while integrating the public soundscape and its rhythms.

Presented as part of Manifesta 13 Marseille and produced thanks to the artistic residency le18 as part of the Qanat programme and the women’s centre of the Medina Dar Bellarj in Marrakech.

Anna Raimondo uses voice and listening as platforms for meeting, collaboration and exchange, tools for the diffraction of identities, means of communication, relational canals. By questioning the limits between public and the private as well as between gender and the connotations associated with it, she reactivates or deconstructs imaginations and cultural practices (from the figure of the mermaid to pop songs to encouragement and sayings) to replay and fluidify the notions of identity and subjectivity. Finally, it is a question of listening and questioning – always accessibly and often ironically – the place of women, cis and trans, in the public sphere and, more generally, our relation to the Other and to otherness.

Part of the public programme and in collaboration with Radio Grenouille, the Listening Sessions feature sound performances that will take place at different venues during the biennial. Two of them also include an artist residency. Radio Grenouille has conceived collective listening experiences that introduce the audience to the principles of listening. Collective listening places sound at the centre of a social moment, reactivating and sharing speech.