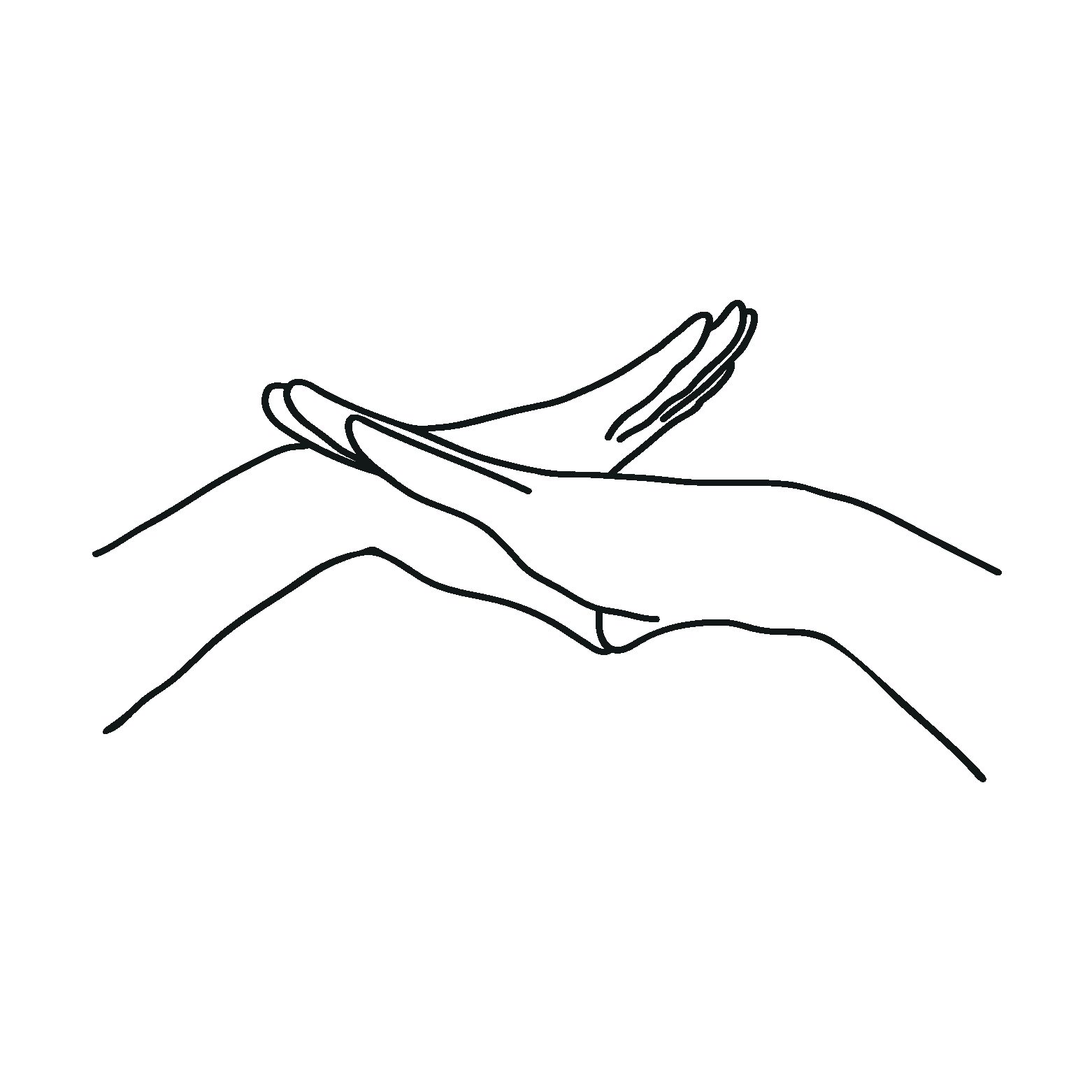 On 26th January in Lucena (Es) the artist will experiment a participatory performance in which the women participating in the project will activate with their bodies and their voices the stories of their most significant places.

Nuevas fronteras of the bienestar of the vaginal ecosystem # 5 Lucena is part of the itinerant project of the Italian artist Anna Raimondo (Naples, 1981). After having made three previous versions in Rome (Italy), Valparaíso (Chile) and S.Cruz de Tenerife (Spain) in 2017 and 2018, the project is presented in Lucena as part of the Sensxperiment festival.

Raimondo collaborates with a group of women of different ages, sexual orientations, classes, genres, cultures and origins that share life in the city of Lucena. As a result of collective drifts, personal interviews, meetings and collective debates. The project questions the territory, its urban and public spaces with a variety of gazes and genre listening.