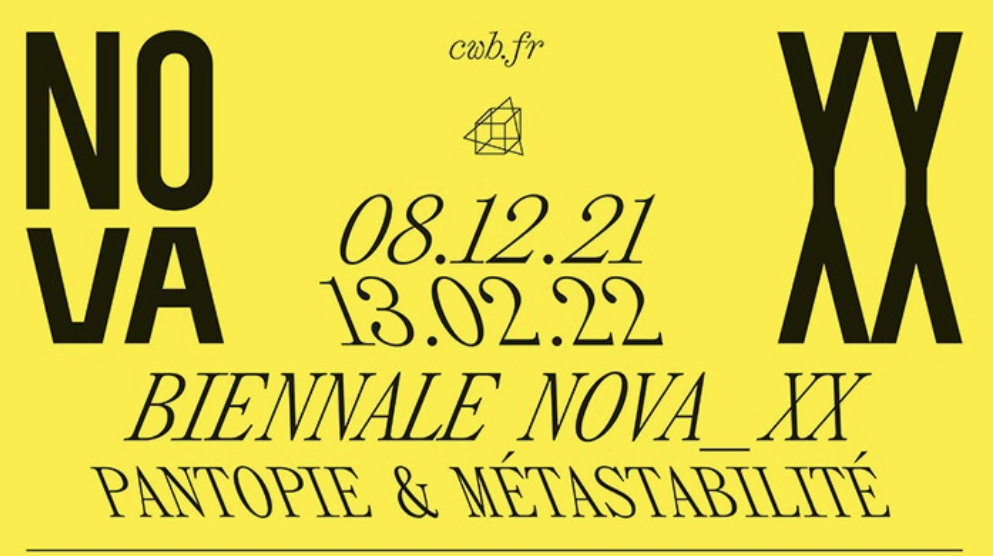 How does public and urban space refer us to our gender assignments and positions? Under what conditions and for what reasons is a space perceived as safe or hostile for cis and trans women and for queer or non-binary people? Between strategies of visibility and invisibility, what are our daily acts of resistance and emancipation in the street and with others? After meeting many women in Brussels, Anna Raimondo collected a series of gestures that spontaneously refer to the relationship between each participant with the public space. Each gesture tells of an experience, a subjective attitude towards a significant place in the urban space becoming a queer code, a sign that communicates while escaping the process of normative codification. If the code is an expression of the norm, the queer code is a paradox: a sign beyond the limits of codification itself, a subjective attempt to escape the normativity of communication.

In the work, these gestures become an installation of 7 sound sculptures in molding (produced with the collaboration of Camille Coléon), accompanied by sound spatialization on 4 speakers hidden behind the wall of a composition created by the artist.

These gestures are in fact accompanied by a composition of silences and hesitations resulting from meetings and interviews with the participants, exploring the gap between visibility and invisibility, audible / inaudible in the communication process.