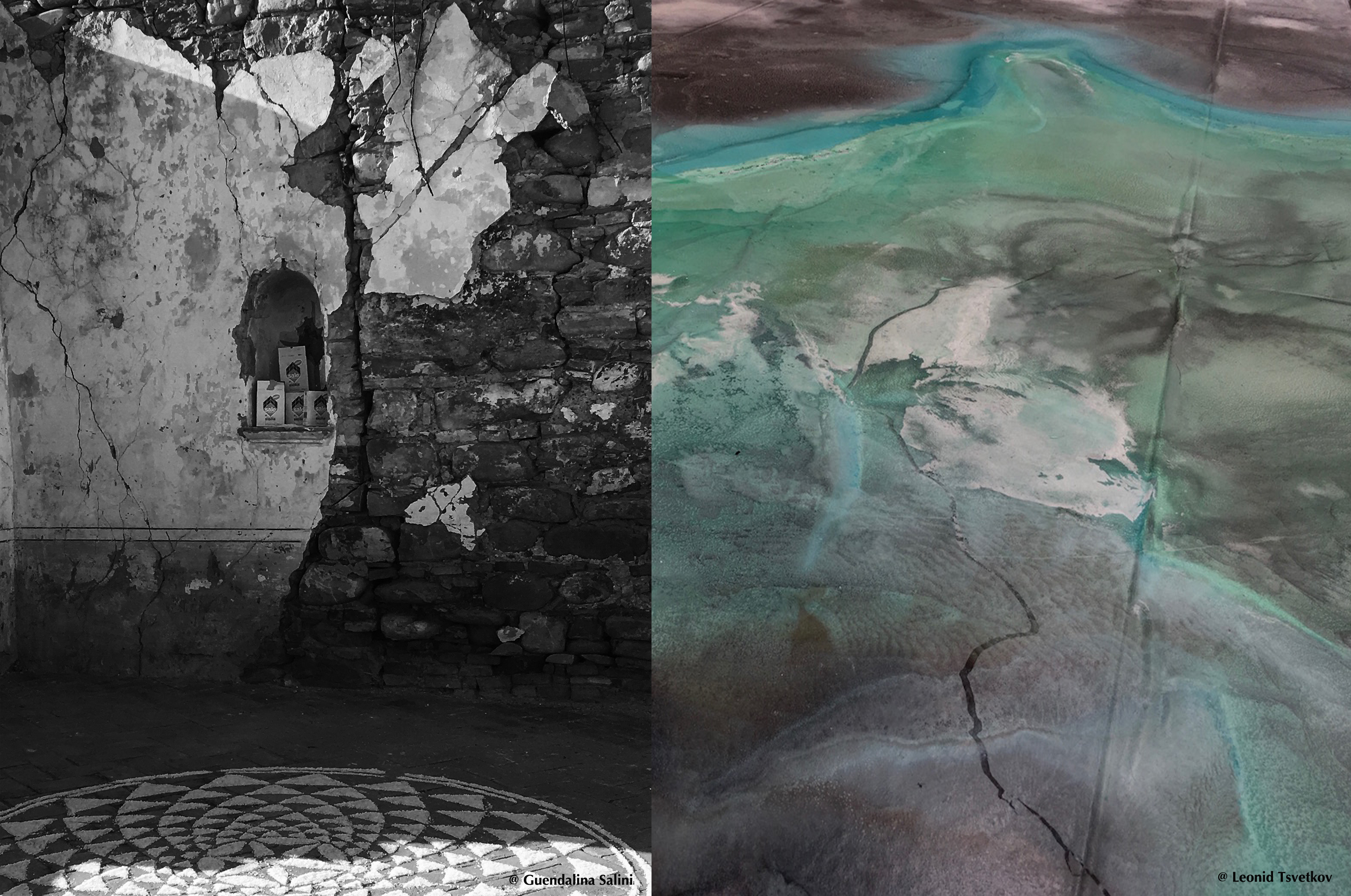 [1] Giuseppe Ungaretti, Allegria di naufragi, The Joy of Shipwrecks, Versa, 14 February 1917 (born in Alexandria, Egypt in 1888, Ungaretti grow up with his mother, a nanny from Sudan and listening to the fabulous stories of the Croatian hired help.)