ELENA MAZZI | All the beauty in the world 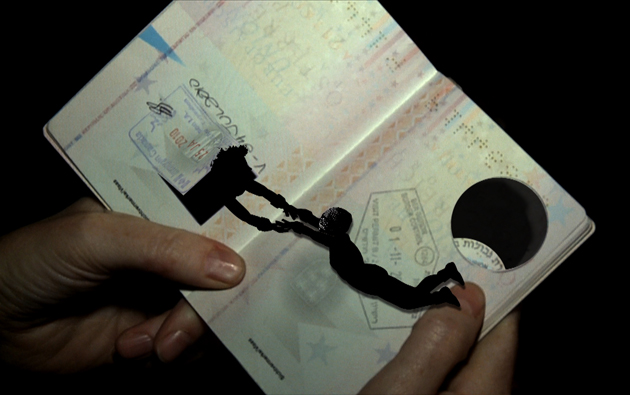 Walls, borders, the right of asylum and nationality are fundamental issues to decode the global world we live in. The audiovisual projects in this exhibition use footage images, documentary films, performance or fictionalised reality to tackle key concepts such as democracy, universal citizenship and the global economy of bodies.

Elena Mazzi partecipates with the work Performing the Self: the interview.