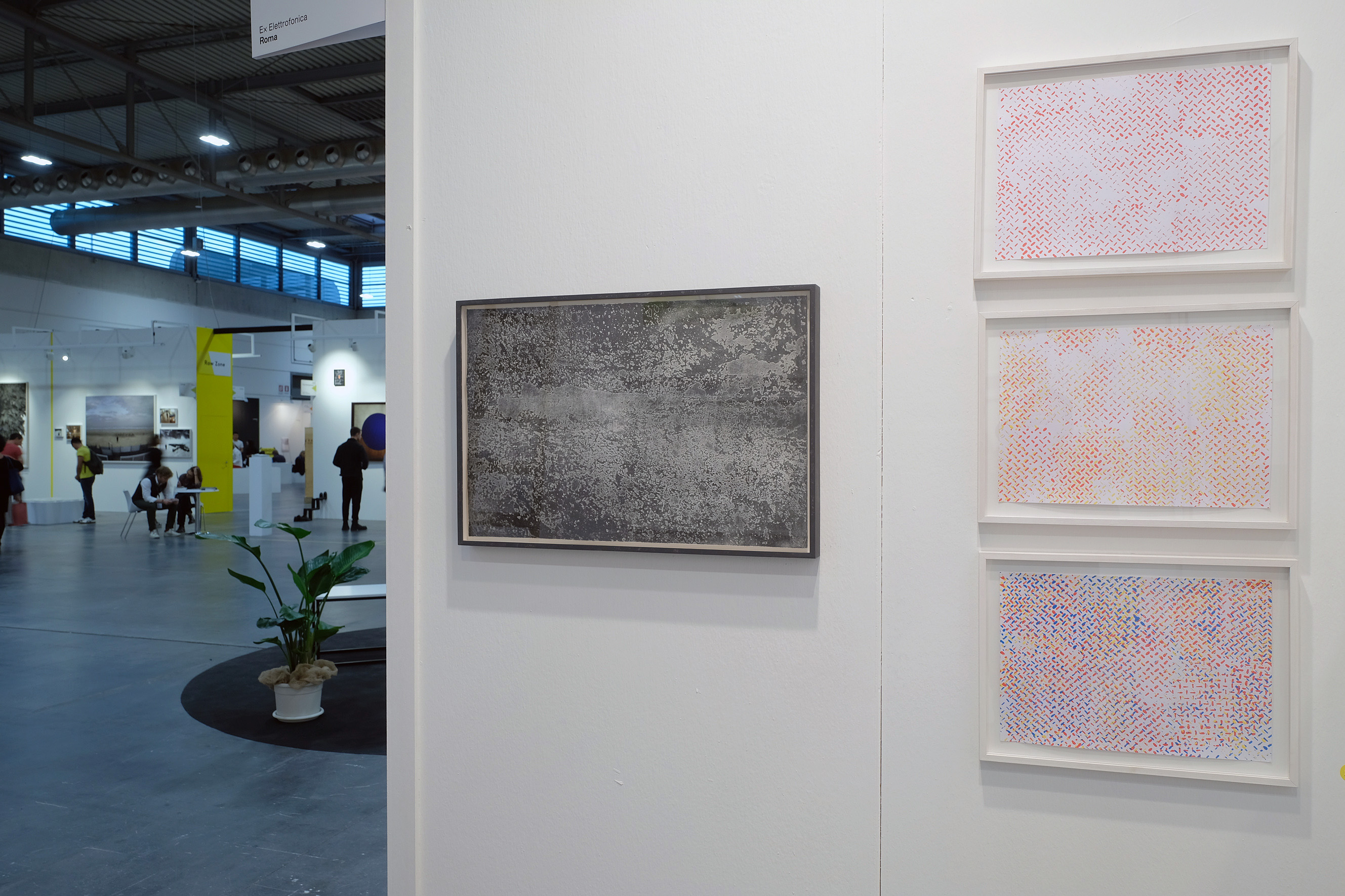 Sixth edition of the project supported by AGSM that finds in ArtVerona and in the collaboration of 13 directors of the main museums and institutions of contemporary art an opportunity to support and give visibility to the artists at the fair. The directors of the museums involved undertake to promote the selected artists within their programming through a talk, a publication, a workshop, an installation or an exhibition.

An initiative aimed at networking and promoting the contemporary art system, which does not end with just the days of the fair, but sees ArtVerona being a privileged channel of promotion and visibility for the artists, gallery owners and museums involved, throughout the year, in search of a shared, pragmatic and fluid modality, which avoids the bureaucracy and fragmentation that often restrain our country.

A project that aims at a change of paradigm, where an art fair identifies itself as an active and proactive interlocutor within the system, for a value not only of the market, but also and above all of its protagonists and of the projects that they carry forward, placing them in the center.

“Being at the side of this ArtVerona initiative that involves the entire national territory, going beyond the four days of the fair, means for AGSM to support the culture all year round and to promote new forms of art and talents for the wealth of our country “Declared AGSM President Michele Croce.

Vittoria Broggini, conservator curator of the MAGA of Gallarate, chose Elena Mazzi (Reggio Emilia, 1984) represented by Ex Elettrofonica of Rome, with this motivation:

With the director Emma Zanella we chose Elena Mazzi for the quality of her research, which investigates the relationship between man and the landscape in its intimate, affective, relational, social and political aspects, focusing its interest on the narration, on the participatory power of the story and moving with freedom and awareness in the use of different processes, techniques and artistic practices.