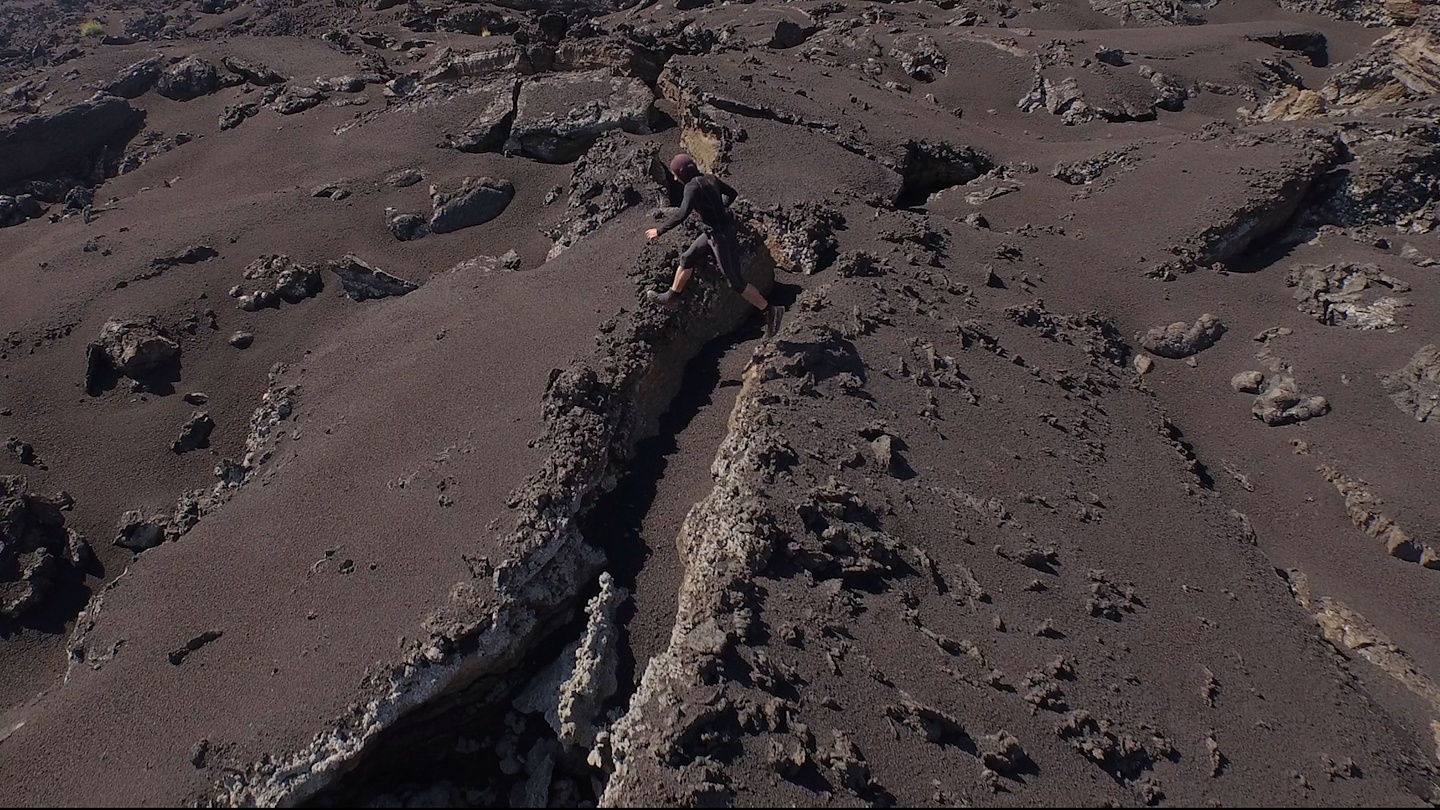 In 2018, within the framework of the nctm project and art, a series of meetings will be proposed with artists and writers of the contemporary cultural scene.

The first appointment will be with the artist Elena Mazzi, January 24 at 18.30 at Nctm Studio Legale.

Starting from his works, the artist will dialogue with the curator Marta Ferretti and will deepen the poetics, themes and salient aspects of his work. He will talk about the processes of conception, interaction and realization put in place within his projects. The object of dialogue will also be the value of artistic residences in the context of the growth and consolidation paths of today’s artists.

The initiative is part of nctm and art: an independent project supporting artistic creation dedicated to contemporary art, supported by Nctm Studio Legale and curated by Gabi Scardi. Activated in 2011, the project includes the nctm scholarship and art: Artists-in-residence, support for artistic projects, collaboration with Italian cultural institutions of reference and the creation of a collection.

nctm and art has supported Elena Mazzi on several occasions: in 2016 she gave her the nctm scholarship and art: Artists-in-residence. In 2017, the Milanese office of Nctm Studio Legale hosted the performance “The Financial Singing“. Recently, some works in the “A Fragmented World” series have become part of the Studio collection.

The work of Elena Mazzi tends to focus on the observation of the relationship between man and his context and on the experience that flows from it. In particular, she is interested in what she herself calls “daily memory“: an emotional memory, made up of simple gestures that are part of each of us and that can be enhanced by collective acts.

In many cases his attention goes to specific places and to the affective and relational aspects of its inhabitants. Often the first approach consists of an invitation by the artist to tell and to let himself be portrayed. In doing so, however, Mazzi puts new components into the situation, creating situations that are different each time. The ordinariness thus leaves room for an unprecedented vision of the place. This modality has been variously declined by Mazzi, allowing her to work in different fields and to realize works that have taken the form of videos, drawings, photographs, performances, installations.