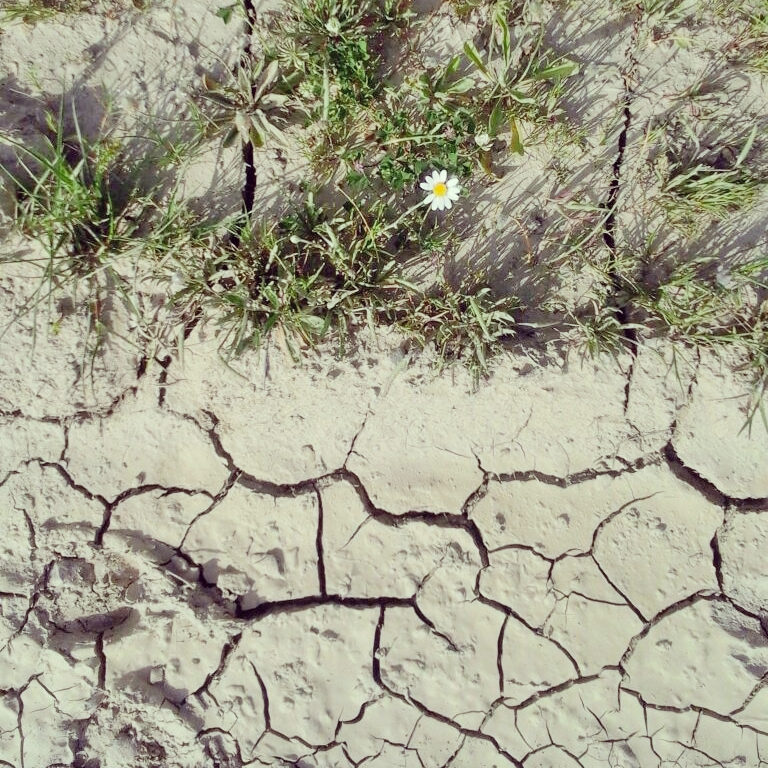 Artistic residences, meetings, routes, discoveries, narrations, campuses, communities, time and … boredom.
In Val Sarmento, in the territory of the six small municipalities of the ancient State of Noia: Noepoli,
Cersosimo, San Giorgio Lucano, San Costantino Albanese, San Paolo Albanese and Terranova di
Pollino.
The project proposal for the valorisation and reactivation of the small villages of Val Sarmento
wants to use contemporary art as a tool for approaching the territory, working
on the identity representation of the same, and as a vehicle for cultural action to urge and
strengthen the link between citizenship and the common good. According to a community approach
specific, we intend to invite more artists to propose a project (installation, performative,
participated) to be carried out during a period of residence in the various centers.
The interventions will have to solicit the collective imagination, looking for perceptions, images and
experiences and weaving a dialogue with local traditions, with the characterizing elements of the
territory in order to make them more attractive through a new narration and planning on future
possible and desirable, re-educating the residents’ gaze to return visible to themselves.
The artists will be invited to work on different themes, linked to the specificities of the territory, a theme
different for each country in the area involving local knowledge and skills through meetings and
workshops with the whole community, from school children to the elderly.
In the title of the project, Stato Di Noia, reference is made, on the one hand, to the historical name
of the ancient feud that stretched for about thirty square kilometers from Mount Pollino, along the
valley of the Sarmento, to the point where this river puts its mouth in the Sinni, which included all
countries concerned, on the other hand to that ” indifference restlessness’ that connotes the atmosphere and the spirit
of residents: a physical and mental place together, territorial delimitation and emotional state. The
project wants to be a positive re-reading of the state of boredom, as a dimension initiative
transversal to the whole territory through an inter-municipal design, and as an intimate space
imaginative, essential for artistic creation and thought, presupposition of ideas that
they emerge only with silence and slowness.
In the State of Noia contemporary art becomes a tool to re-tell the places,
re-look at them and at the same time have regard, re-connect connections between memory, identity and community,
re-establish a proper language, an authentic alphabet not imposed from the outside, re-learn to
listening to voices, sounds, nature, bringing out visions and looking for pertinences with the present, imagining
a possible future, not with a nostalgic look at the past and passively contemplating them
possibility disregarded, but foreshadowing new horizons, not necessarily inventing things
new but giving a new meaning to the existing one. Taking care of the places through amazement and the
re-enchantment.
State of Noia wants to be a cultural and experimental operation of returning to places, not
intended as backward movement, but circular movement of sharing and contamination e
forward movement of design, development of proposals for valorisation and tourism
sustainable.

August 2018
In August 2018 begins the story of the State of Boredom, through poetic routes and artistic actions, inserted
inside the Netural Walk, a collective walk promoted by Casa Netural, an experience of
crossing on foot of the villages of the Val Sarmento, which will take place from 22 to 26 August 2018.
The contribution of the team of State of Noia to the walk will be declined in different days and modalities:

August 22 – Poetic itinerary through the streets of Noepoli, curated by Raffaele Carlomagno
23 August – Performance by Guendalina Salini in the riverbed of the river Sarmento
22-26 – Visual account of Veronica Vitale, synthesis of every day and stage of the Netural Walk