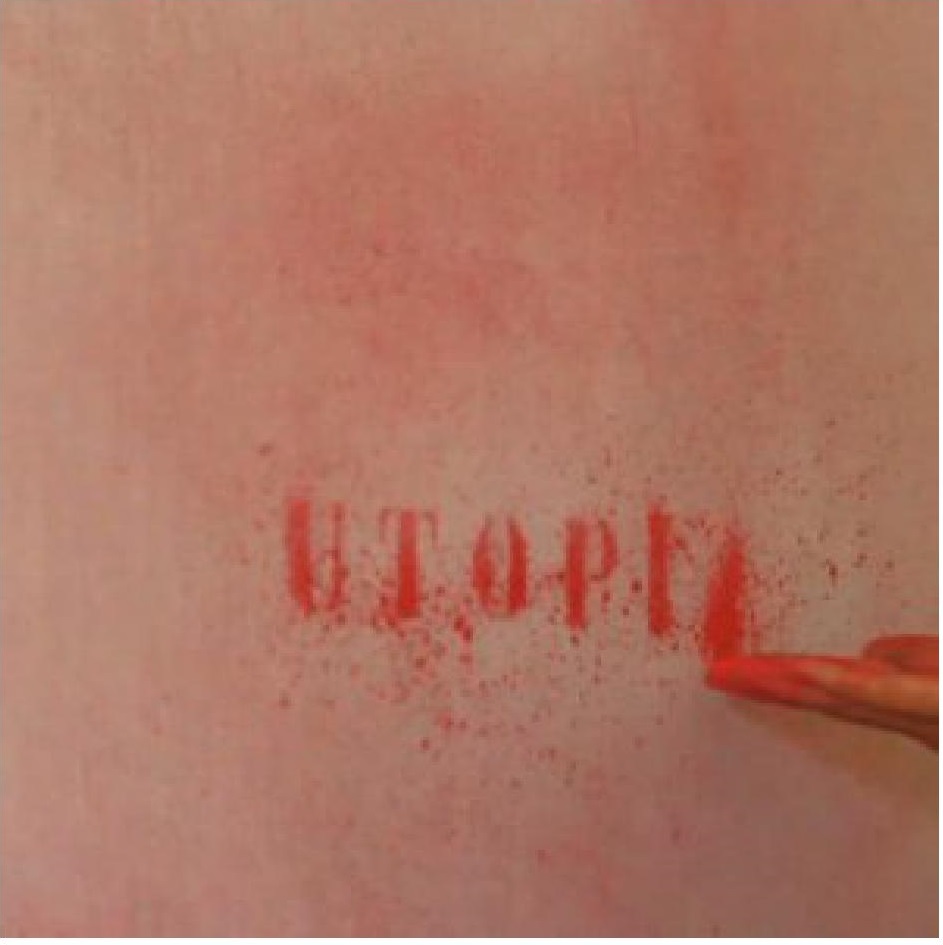 For the second edition of Rome Art Week, an annual event, born to give new lymph to the promotion and production of contemporary art of the Capital – the collective Sguardo Contemporaneo presents The Interior City, video installation by the artist Guendalina Salini all ‘inside the Mausoleum of Mount of Wheat.

For the second consecutive year, a contemporary look chooses to re-live with art the ancient mausoleum of the 2nd century AD, hidden beneath a hillside of olive trees, inside the public square of Piazza dei Tribuni in the Quadraro district of Rome. The video of Guendalina Salini La Città Personale (10 ‘, 2014) was made in Puglia, in the abandoned village of Monteruga (Salento), accompanied by the story of Dino Buzzati from which he takes the title. The artist, together with his daughter, has restored some abandoned architectural spaces to tell – through their passage – the void, the dissipation, the utopia, and at the same time the intimate and imaginative space that revives the places, weaving a weave between the past and the future and trying to plant small seeds for a new growth. A place can become an enlargement of its inner space as, at the same time, the strength of imagination and creativity can redraw empty spaces, making them return to being places lived. In this way, art can become a tool to rediscover, or discover for the first time, little-known spaces belonging to our historical-archaeological heritage, attracting the visitor’s eye to expand it through new forms of knowledge. Our material and immaterial assets must be rebuilt continuously, attended, inhabited, thought; must be open to change without losing its authenticity, replicated in our inner space: “No one can honestly say: what do I care? It is enough that something exists, albeit small, so that the world is forced to take it into account. ” (Dino Buzzati, The Personal City).

We thank the Capitoline Superintendency for the Cultural Heritage of Rome Capital, for having granted the opening of the Mausoleum of Monte del Grano.

Installation will be available from 3 pm to 6 pm – last access at 5.45
– Free admission –
The entrance to the mausoleum is located within the 17th April 1944 (Monte del Grano) Park of Piazza dei Tribuni.