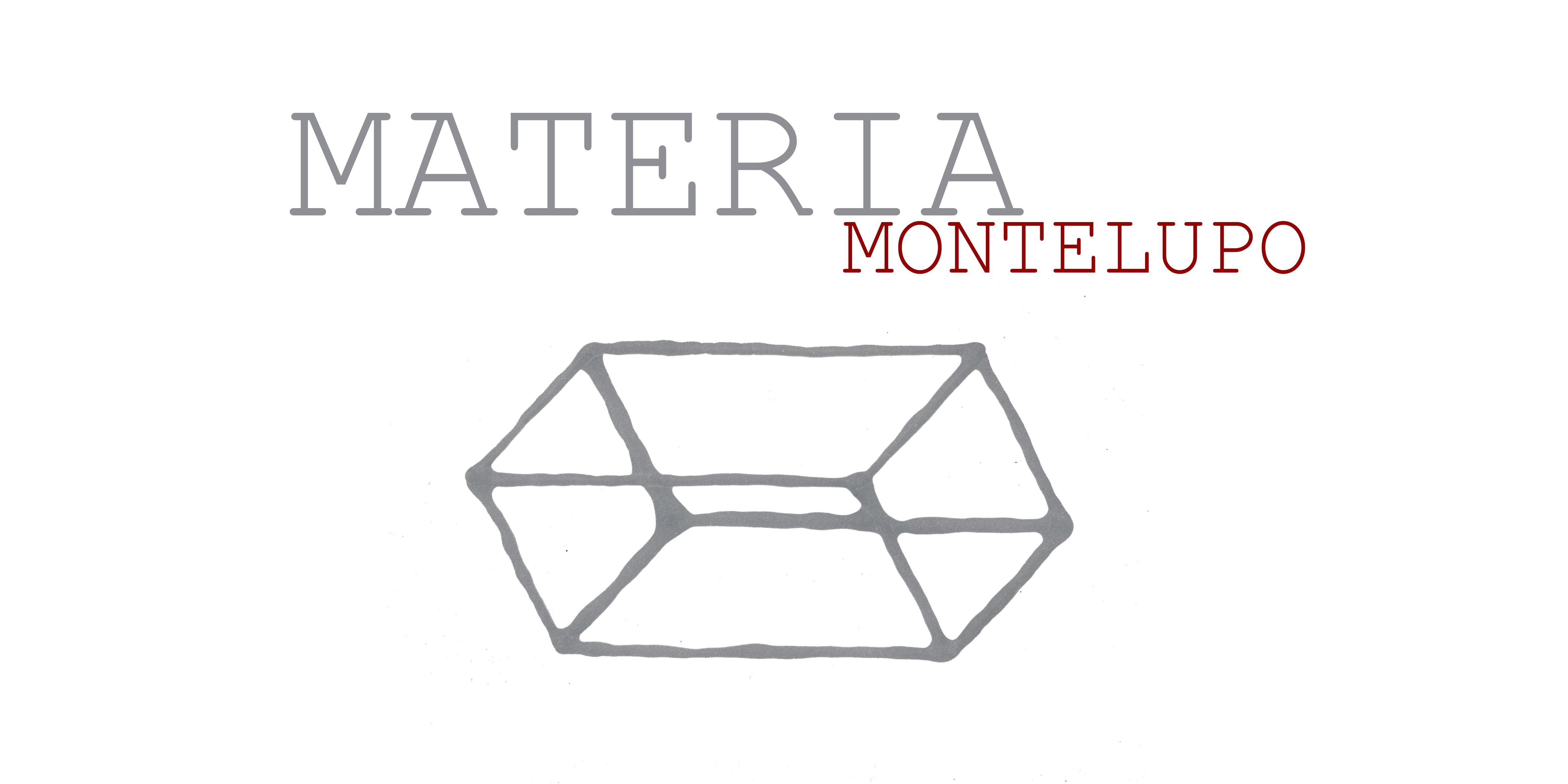 Materia Montelupo is a season of creative design residences that invites personalities of the contemporary Italian landscape to work and create new production lines for the workshops and ceramic companies in the city.
After the residences, in October and November, on 2 December, an exhibition will be inaugurated at Palazzo Podestarile di Montelupo to present in the different rooms of the palace not only the prototypes and the new ceramic lines born from the yards, creative universe of those who designed them.

The project is conceived and cared for by Matteo Zauli, founder and director of the museum dedicated to Carlo Zauli’s ceramic sculptor in Faenza. The Zauli Museum for 15 years works through its residences with international artists who often encounter the material of Faenza’s tradition for the first time.

The idea is born and revolves around ceramics understood as the presence of our most intimate everyday life: in our homes, on our tables, in the corners of our city. – says Zauli – An idea that interprets the historical term of “circulation” in the search for the widest possible dialogue between the protagonists of the project and the actors of the territory.
“Materia Montelupo” wants to give continuity and strengthen the experience of “Materia Prima“, not only bringing to the territory an important presence of contemporary artists but also focusing on the productive fabric, which contributes to the unity of the territory.

The protagonists of the 2017 edition were chosen not only for the expressive qualities and the typology of the work, which is linked to some characteristics identified in the identity of the montelupine pottery production, but also because of the natural availability to the artisan handicraft local.
Divided into two groups and moments, they live in manufactories not only for the realization of their own works, but with the additional aim of triggering experimentation that must end with a new production project of the workshop, which is to enrich the collection of ceramic proposals of the city’.

To integrate the project is called a group of students selected by the Academy of Fine Arts and ISIA of Florence: besides enriching their fieldwork and contributing to the birth of new productions, they also have the opportunity to create their own, thus activating the assumptions of new contemporary productions.
Materia Montelupo is also accompanied by a cycle of didactic meetings to trace new audience development paths.

In collaboration with:
Academy of Fine Arts in Florence