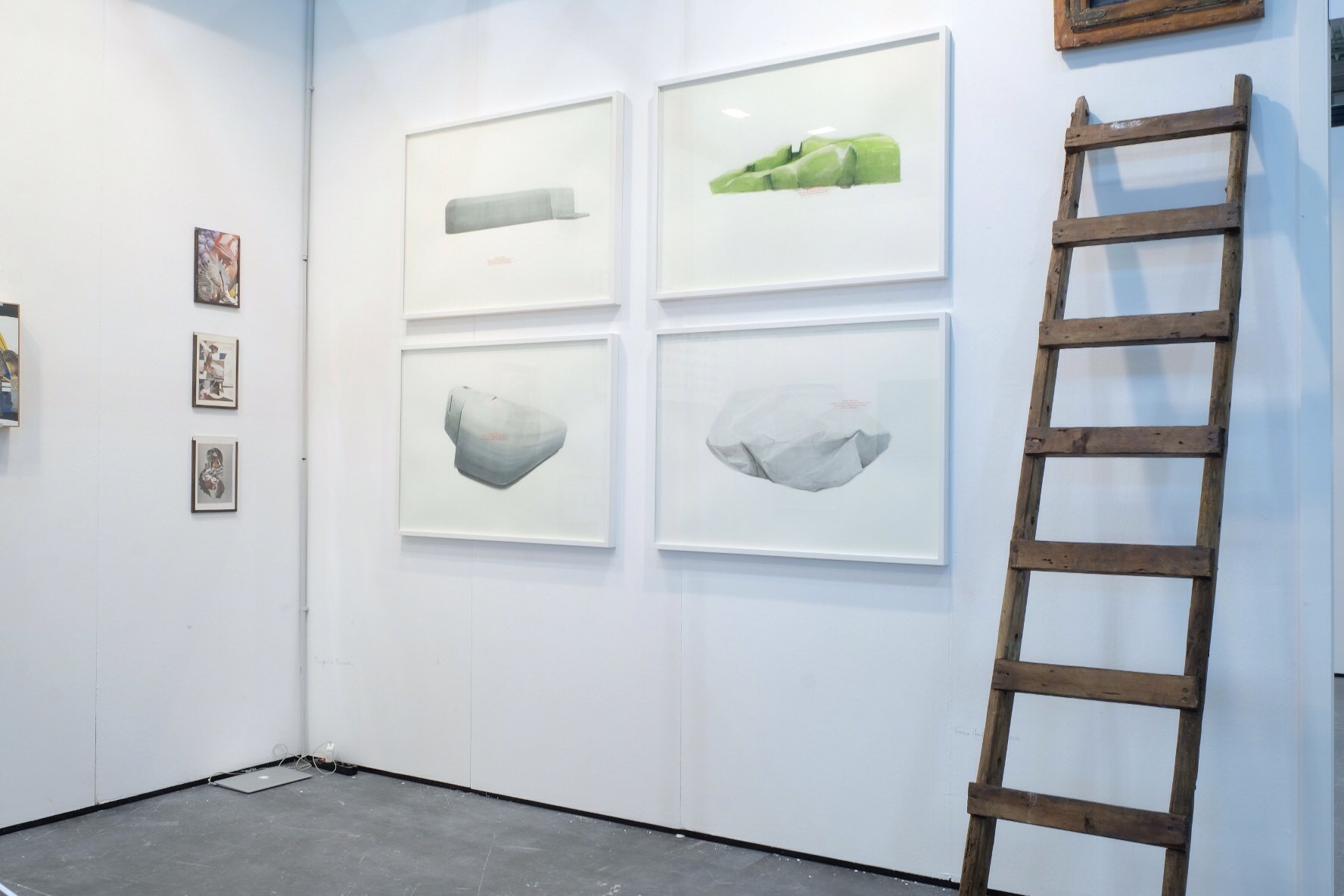 The ICONA Prize Commission, composed this year by Annamaria and Antonio Maccaferri, collectors, Mirko Rizzi, founder of Marsèlleria, Patrizia Nuzzo of the Gallery of Modern Art Palazzo della Ragione, Paola Tognon, historian and art critic, has decreed the work of Margherita Moscardini Unknown (1942 – 2015), presented by the Ex Elettrofonica gallery in Rome winner, an extraordinary occasion that records a coincidence of research and meaning between the concept of icon in history and art.

The work acquired becomes part of the collection of a museum AMACI – Association of Italian Contemporary Art Museums that this year has been identified in the Gallery of Modern Art Palazzo della Ragione.

With ICONA, whose thirteenth edition is supported by collectors Annamaria and Antonio Maccaferri, we intend to give recognition to the galleries participating in the event, the latter being the soul and the expression of the fair itself, through the acquisition of the work that will become the image of the ArtVerona communication campaign of the following year.

The work is part of a series of watercolors made in 2015 by Margherita Moscardini which is part of the 1XUnknown project: recognition of images, expressed through various media, which has as its subject the approximately 15,000 Bunkers placed by the Germans of the Third Reich to protect the “Fortress” Europe “on the Atlantica line.

The Bunkers are subtracted from the surrounding landscape in which they are descended and described as metaphysical objects, drawings of imaginary sculptures. Through the writing that bears the references of the place where they are located and the year of construction the Bunkers are reprecipitated in reality, after being appreciated from the point of view exquisitely formal. Finally, the watercolor technique, used for the realization, creates a suspension that echoes the shadow cast by the red writing affixed directly on the glass.