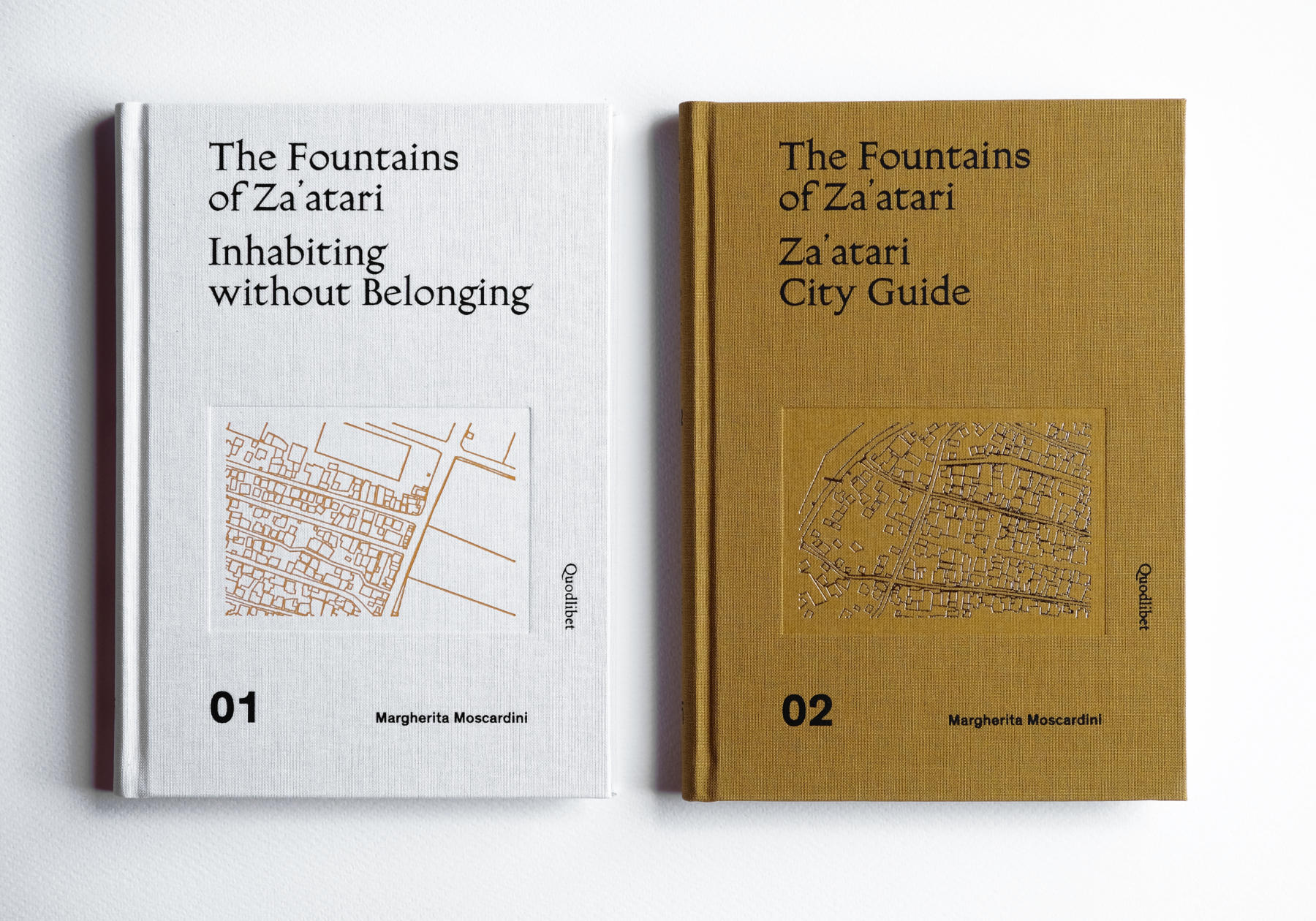 Iinauguration of the work by Margherita Moscardini made on the occasion of Scripta. L’arte a parole. Sollevamenti.

The artist’s work is connected to the Za ‘atari fountains project, which started in 2016 from the Za’atari refugee camp in Jordan. A highly articulated artistic operation, over time, space and expressive means, Za’atari’s fountains is a single work made up of many actions: it is sculpture, it is a reflection on human rights, it is the construction of virtuous economies, it is design, it is architecture, is also an artist’s book published by Quodlibet which will be simultaneously presented in the bookstore.

Following the announcement of the winner of the Scripta Prize.

Margherita Moscardini is an Italian artist who, through writing, drawing and large-scale interventions, studies urban transformations in terms of the material, natural and social environment by analyzing contexts considered paradigmatic of our time.

The book_The fountains of Za’atari is the articulated project that the artist Margherita Moscardini has developed since 2015 starting from the study of refugee camps as urban realities destined to last. The Za’atari camp was founded in 2012 in a semi-desert area north of Jordan to welcome Syrians fleeing the war and is still recognized today, by extension, as the fourth largest city in Jordan.

Moscardini’s project is configured as a device to generate a virtuous system for the sale of sculptures that reproduce in 1: 1 scale the models of the courtyard with fountain by Za’atari, which will have to benefit from a special jurisdiction with elements of extra-territoriality. These sculptures can be acquired by city administrations or institutions and presented in European public spaces.

All meetings are free admission subject to availability.