In a globalized world in which community and identity divides are exported to the same degree as objects, Anna Raimondo explores differences and multiple identities, in order to break down the barriers between them, to accept their ill-defined boundaries and to transform them into a domain of possible and impossible conflicts. Anna Raimondo’s work is a medium for encounters and exchanges. It can be defined as a journey that blends social diversity while creating possible areas of interaction. The method is flexible and variable, accepting the accidental as the unforeseeable. Anna Raimondo does not seek to summarize a global reality, but rather to allow herself to be surprised and led by the Other in the process of knowledge. The initial strategy, used in numerous works, consists of an intervention in a public space intended to encourage encounters. An action leading to a break or gap in the permanent flow of daily life in which surprise, curiosity or astonishment provoke dialogue. Anna Raimondo’s process enables her to prepare to be part of the exchange and makes her art «a meeting place»1. This material then becomes the imprint of a performance, as well as feeding images, videos, radiophonic creations, sound installation. Her work crosses boundaries and has been realized in different territories and geographies in Europe, Africa and Latino America becoming nomadic. The gender question is always relevant in all her work, particularly questioning women’s identities, in a constant resistance to its confinement and stereotypes. There is also a humorous and playful aspect, both in the actions in public spaces and in her plastic creations. A story, a word, a gesture or an everyday object become evidence of a multiple and evolving identity, both revealed and questioned. 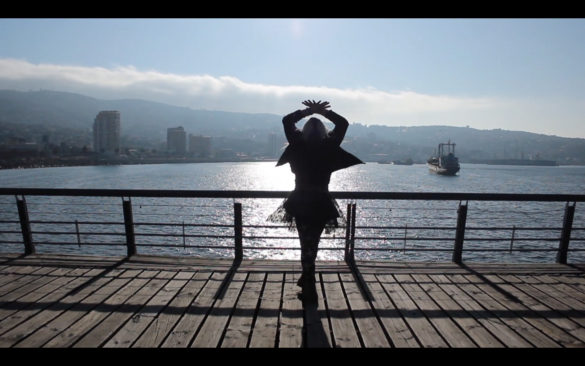 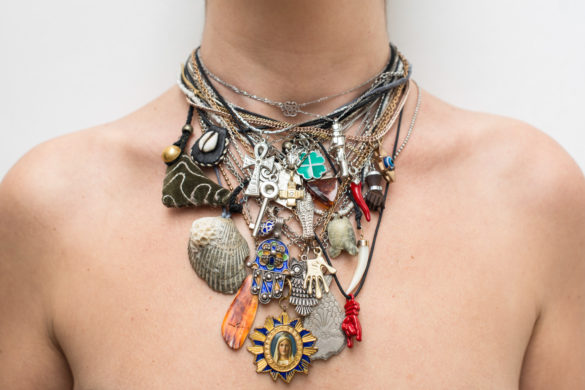 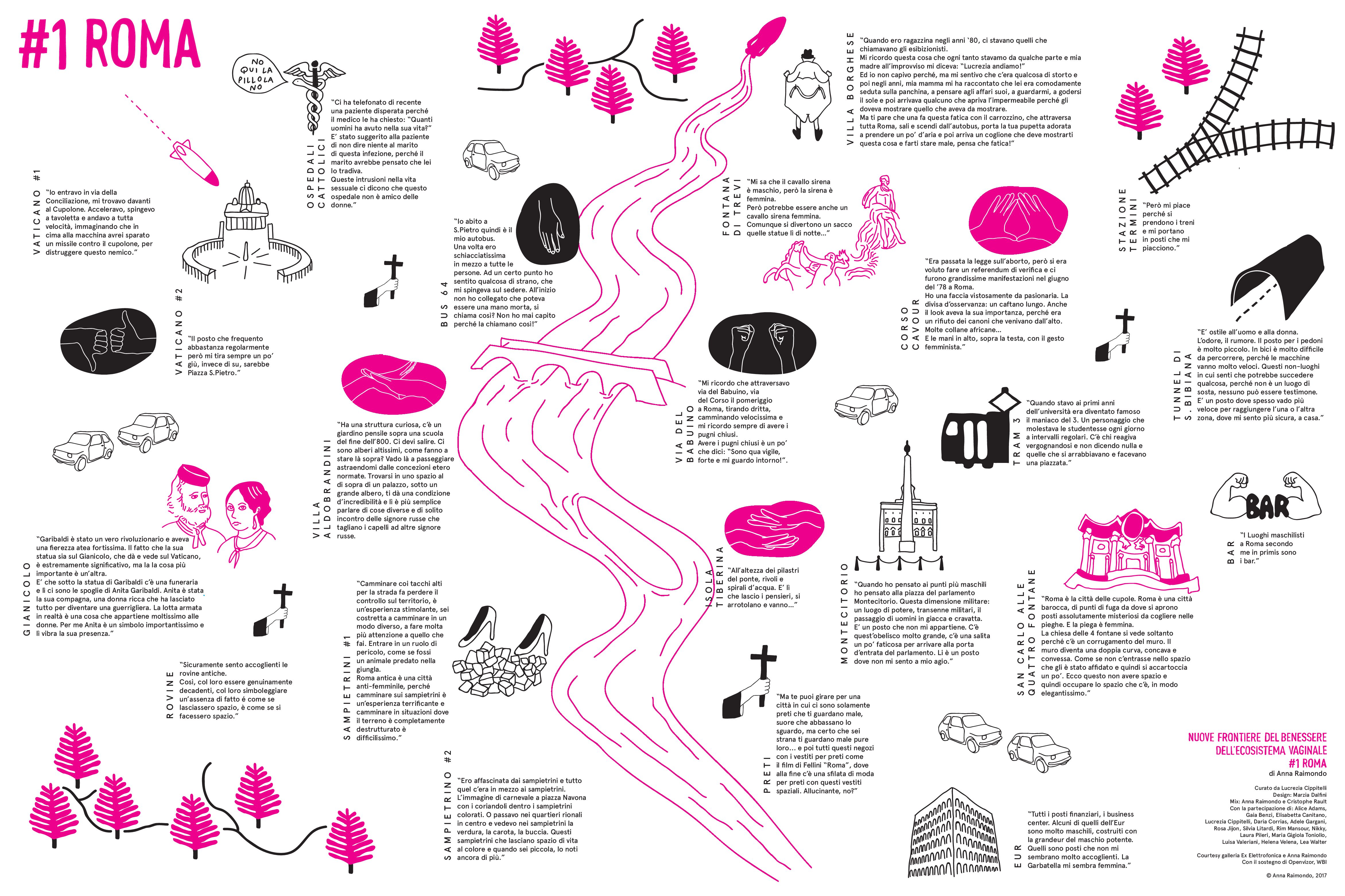 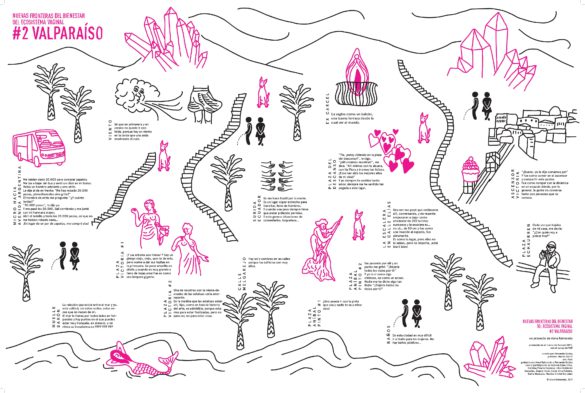 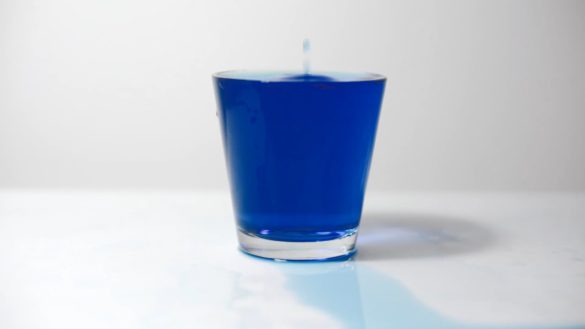 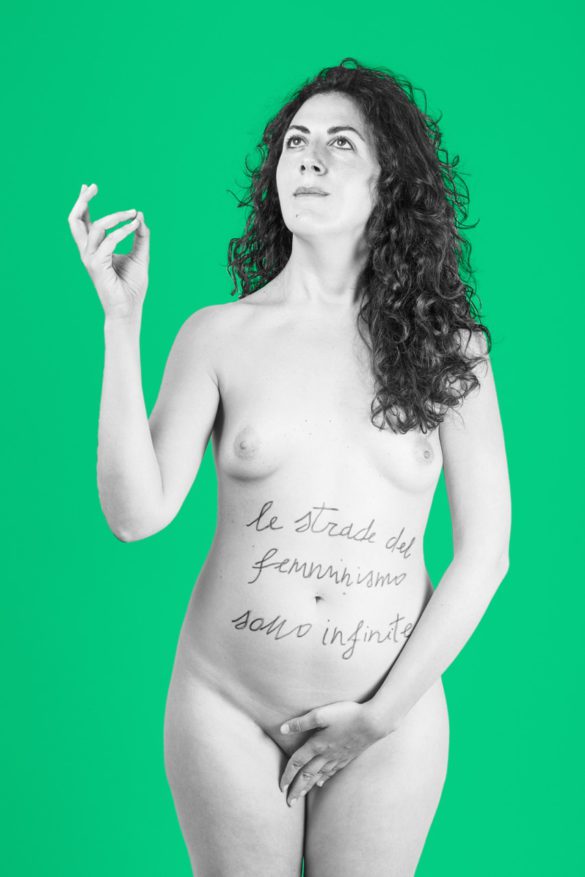 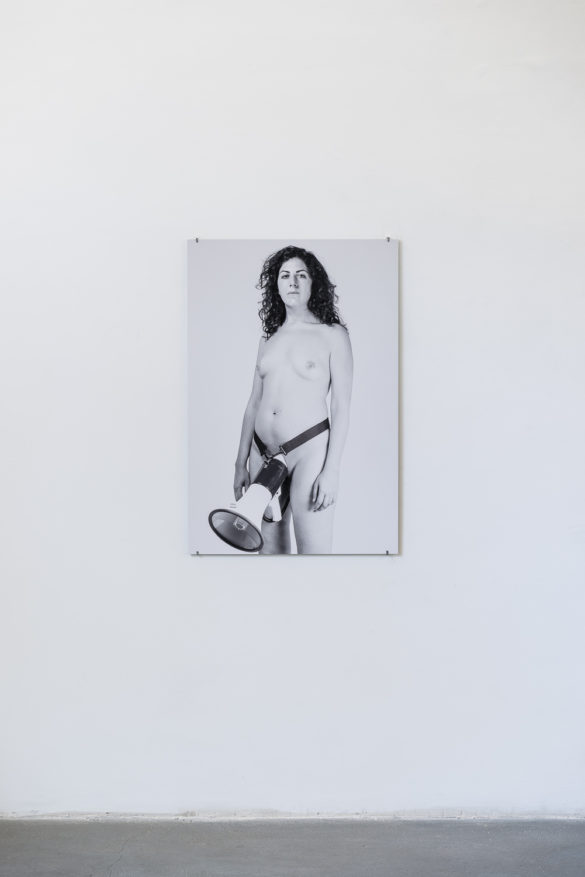 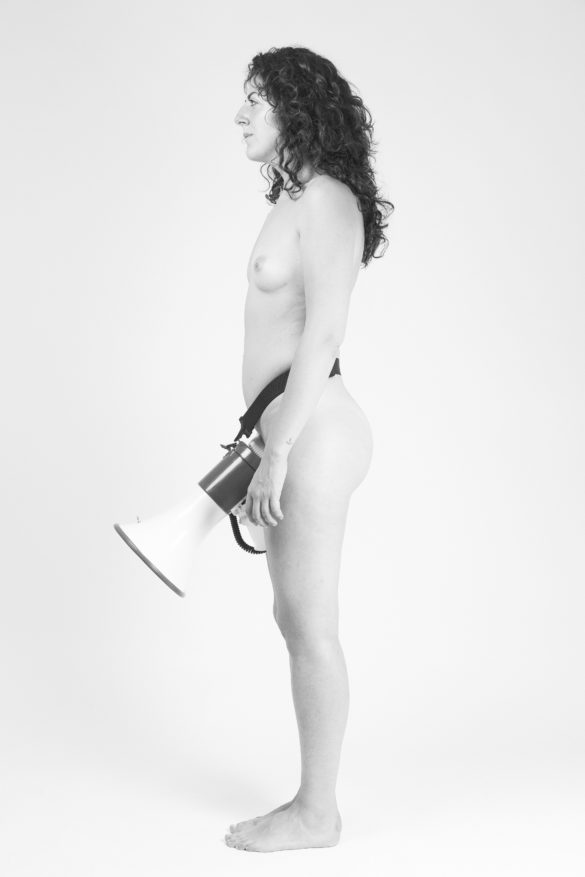 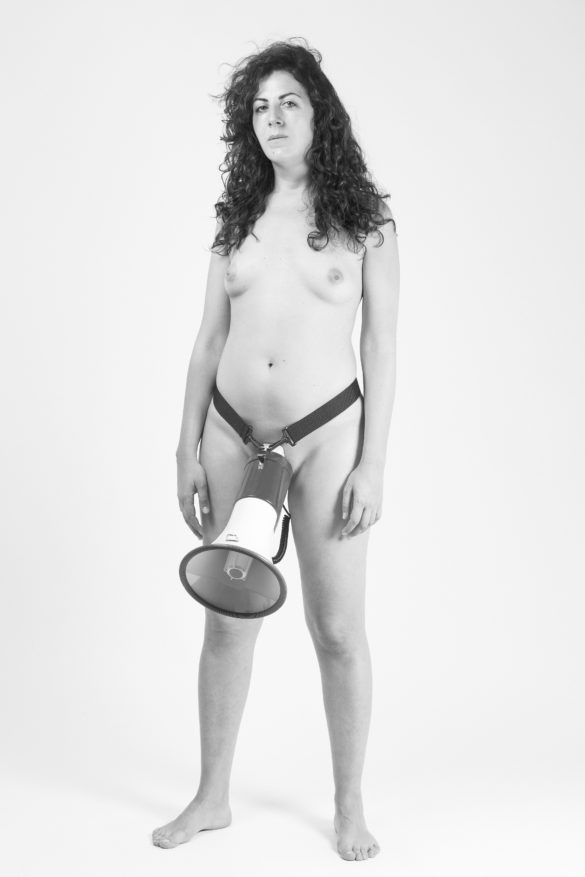