Displacements. The Trouble with Being Human These Days

Take a compass; pierce the tip into the red dot that marks Rome and slide the pencil around, tracing a perfect circle that encompasses Eastern Europe, countries in the North such as Denmark, in the Northwest such as Ireland, and finally, the Mediterranean.This is what surrounds us. If we read the few pages that our newspapers dedicate to foreign policy, we find what is happening in this circle we’ve drawn. For a short time we place ourselves in a position of centrality in the system of forces that act, move, and stir all around us. Perhaps we, too, are moving, even if there is no evidence of this.

Following the journey of our international artists we are returned home, with the work of the only Italian artist, Diego Marcon. By positioning the work within the local with an outward glance to the global, this exhibition attempts to raise questions in relation to how identity operates within a matrix of social, political and national forces.

Displacements; The Trouble with Being Human These Days seeks to stimulate a reflection on the individual in relation to territory or community, through the works of Ursula Burke, Iulia Ghita, Nikolaj Bendix Skyum Larsen, Timea Oravecz, all artists who have addressed political and social themes based on their own personal and psychological conditions, and their own identities.

Irish artist Ursula Burke’s (1974) sculptural work sensitively deals with Representation and Identity within post-conflict Northern Ireland. Using a range of formal techniques drawn from the canon of fine art classicism, she works in dialogue between idealised versions of society expressed through the classical period and potential constructions of the ideal within contemporary, post-conflict, Northern Irish society. Northern Ireland as a region is consistently working towards peace; persistently speaking and striving to move towards an indeterminate point in the future where real, meaningful and lasting peace between tribal communities has been realized.

Iulia Ghita (1986) is an artist from Bucharest living in Rome. Her pre-university formation was conducted entirely in Romania and reveals a method of promoting artists that was still dictated by the “Soviet system”. Prizes for painting skill were awarded to Iulia from a young age. Upon coming to Italy to attend the Fine Arts Academy in Rome, she encountered a completely different reality. In her video works, the narration is minimal, with very few repeated images and very few sounds, which suggest her whole world.

The work of Danish artist Nikolaj Bendix Skyum Larsen (1971) explores the intimacy of people involved in politically and emotionally complex situations related to social coexistence. His language is expressed through video, installations, drawings, and sculptures. What distinguishes his research is the ability to observe the issue of immigration from the point of view of the welcoming community: Western, educated, democratic, and evolved.

Diego Marcon (1985). Though his work is visible above all in contexts tied to art, he comes from the world of cinema and his inquiry is based on video and images in movement, with a documentary approach. His starting point is a process of audio-visual recording of reality, later re-edited and rewritten into a filmic structure. The subjects of his work and the forms that develop combine to delineate a powerful interrogation of cinema as a language and as an event that each time presents in itself an obscure mystery. The artist progressively arrives to negate the image in itself, in the attempt to empty a space that might host the surface of an invisible dimension. But this attempt resolves itself into an echo.

The Hungarian artist Timea Oravecz (1975) has lived in various countries in Western Europe for over 15 years. After spending her childhood under the Hungarian socialist regime, she was attracted by different cultural and social approaches, developing a special interest for the relationship between personal identity, culture of origin, and need for integration. Her works refer to the political, social, historical and cultural context in which she lives and are inspired by her daily life. 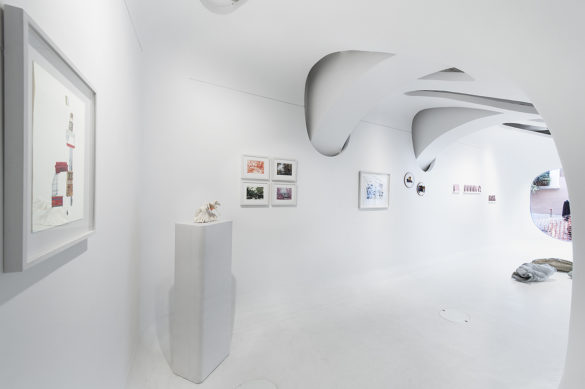 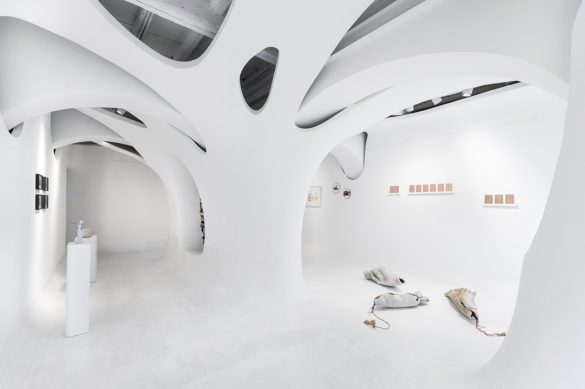 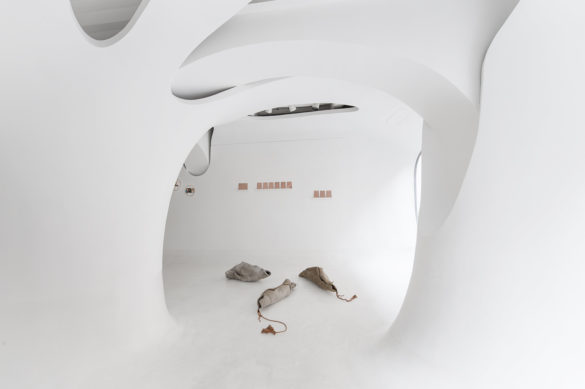 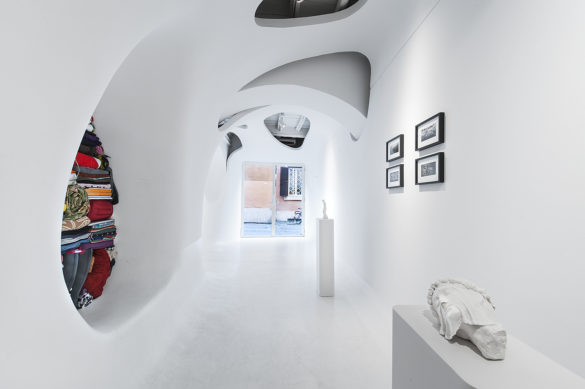 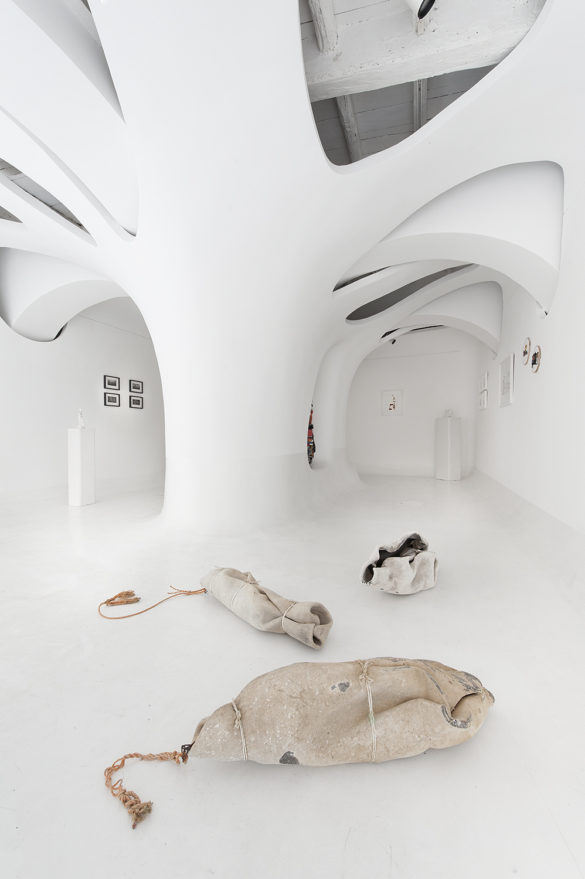 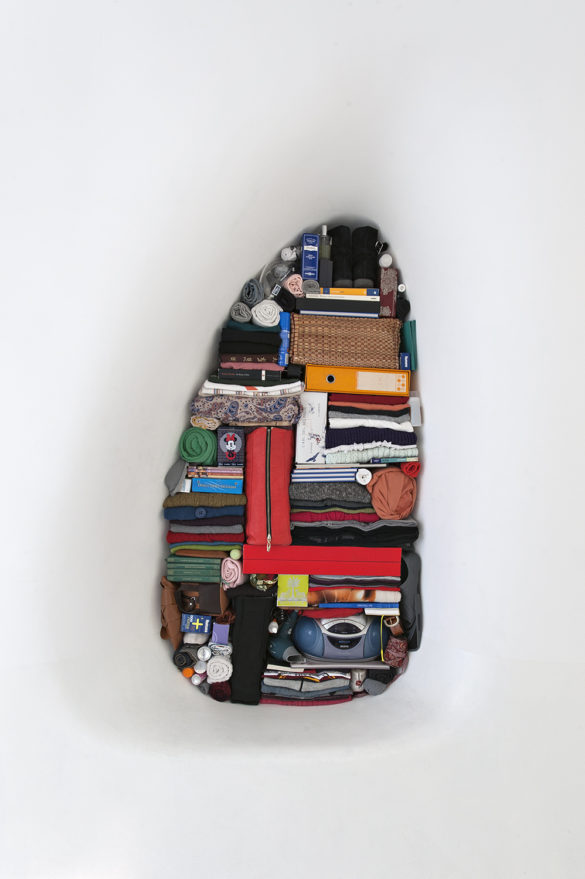 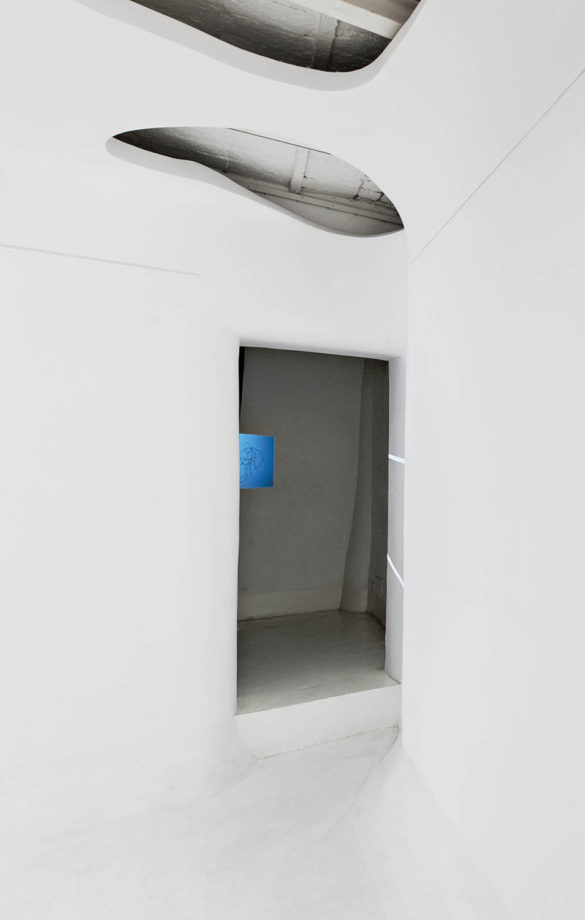 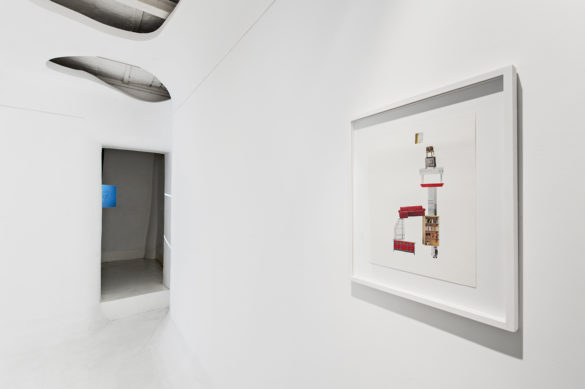