Ex Elettrofonica is pleased to announce Notes on Complexity, the first gallery solo exhibition featuring Elena Mazzi, following the artist’s participation in the 16th Rome Quadriennale. The exhibition will be accompanied by a text by Lucrezia Cippitelli.

Elena Mazzi’s poetics explore the relationship between man and his surrounding environment, where he lives and which he confronts every day. A search that oftentimes takes on an anthropological approach, aimed at analysing an identity that is simultaneously personal and collective. This methodology, which always takes a specific territory into account, determines an exploration that emphasises exchange, analysis of transformations and resilience, all forms that need to be investigated, explored and transmitted.

Notes on Complexity is the title of the exhibition that Elena Mazzi presents in the gallery. It’s a collection of documents and reworkings of the larger A Fragmented World, a project that the artist, along with the filmmaker Sara Tirelli, created from the Theory of fractures analysed by the physicist Bruno Giorgini, who Mazzi is constantly in contact with. The work uses the complex paradigm of the dynamics of fractures, alongside the results of a specific case study regarding morphogenesis and morphodynamics in the volcanic landscape of Etna. The geographical stratification of the Sicilian volcano continuously changes its geography and morphology because of its many different eruptions. The aim of the work is to create a dialogue between pre-existing images, acquired through arcGIS (a system used for map creation and analysis and geographical information management), and new images in motion, in order to capture and compare the change of the landscape.

The exhibition will present a video and a series of photo engravings taken from the volcano’s lava fractures, which explore texture, structure, and background of the material of the various layers, using a new colour taken from the lava dust itself each time.

Elena Mazzi was born in 1984 in Reggio Emilia. She lives and works in Venice. She studied Art History at the University of Siena. In 2011, she earned a degree in Visual Arts at the IUAV in Venice. She spent a period of study abroad at the Royal Academy of Art (Konsthogskolan) in Stockholm.

She has participated in various solo and collective exhibitions in Italy and abroad. Since 2011, she has participated in several residence programmes, including Botkyrka AIR in Stockholm, Contemporary Dolomites, Spinola Banna for art in Turin, the Bevilacqua La Masa Foundation in Venice, Via Farini in Milan, the Guilmi Art Project in Abruzzo, HIAP and m-cult in Helsinki. She has been a finalist of the Talent Prize, the city Prize of Treviglio, the Termoli prize, the Meru Prize, the Fabbri Prize, and the Celeste Prize. In 2015, she was invited to participate in the 14th Istanbul Biennale, winning the Sandretto Re Rebaudengo Foundation prize, and in the 17th Mediterranean Biennale, winning the Antwork Emilia Romagna prize. Also in 2015, she was the assistant and a performer for the artist Joan Jonas. In 2016, she was invited to the 16th Rome Quadriennale and won the VISIO Young Talent Acquisition Prize, the NCTM e l’arte prize, the Eneganart prize, and the Illy Cafè prize for a residence at the Pistoletto Foundation, and received honourable mention for the “Art, Heritage and Human Rights” prize from the association Connecting Cultures. Also in 2016-2017, she is the tutor artist at the Spinola Banna Foundation and GAM in Turin, with the project Atlante Energetico (Energy Atlas). 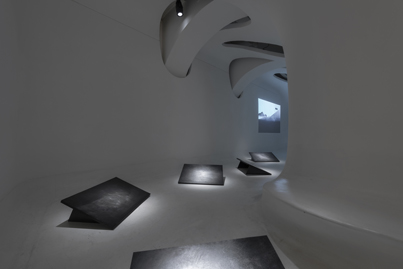 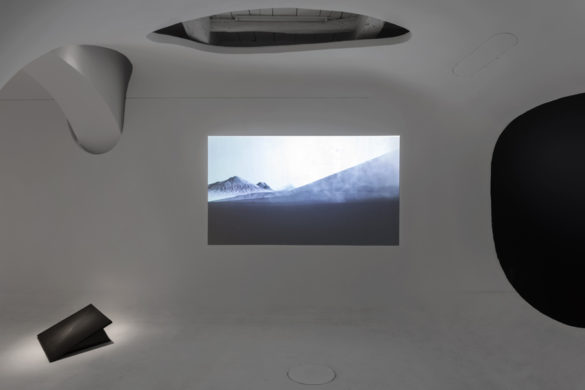 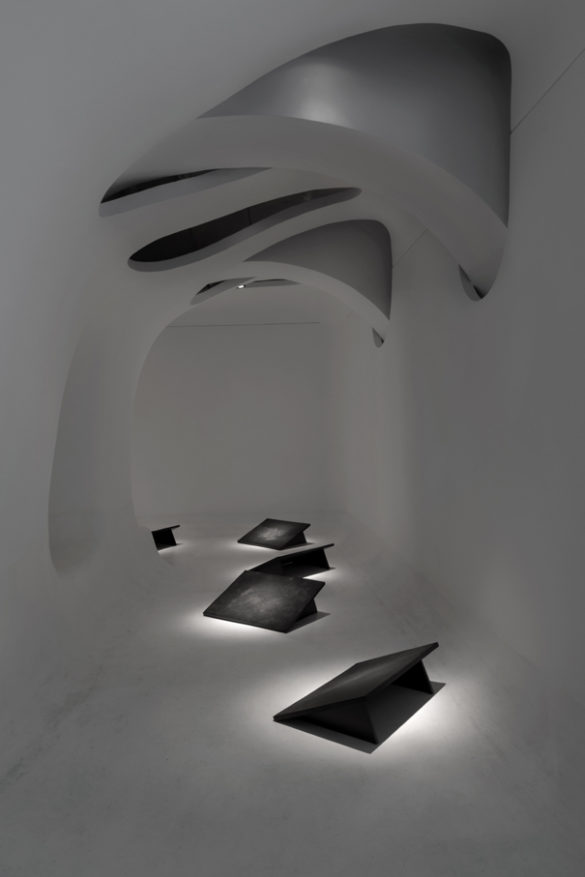 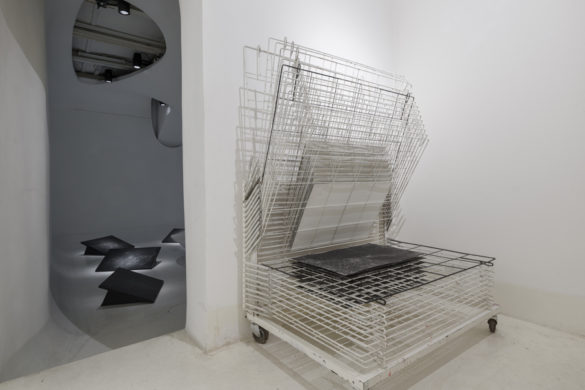 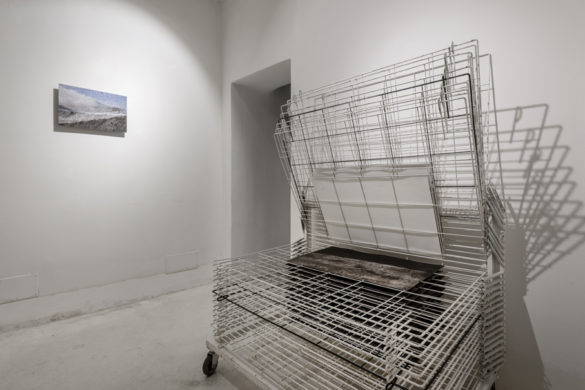 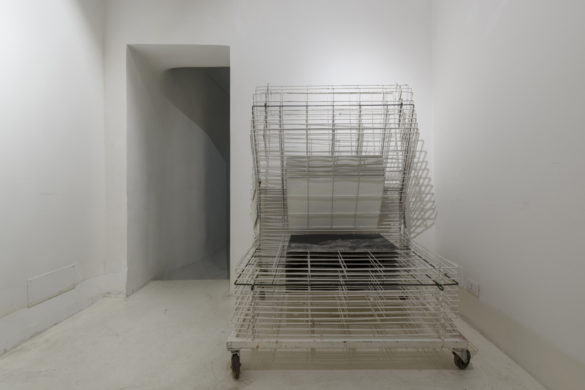