FEDERICO PIETRELLA | My Time is Your Time

15 September marks the start of a project that will conclude with a solo show featuring Federico Pietrella entitled My Time is Your Time at Ex Elettrofonica. From 15 September to 28 November, the artist will use the gallery space as his studio and receive visitors, who can watch work for the exhibit in progress.

My Time Is Your Time, which immediately recalls the relationship of exchange between artist and audience through a Studio Visit, is also the title of a song performed by Rudy Vallee in an America on its knees after the collapse of the Wall Street stock exchange in 1929. Then, like today, in a time of absolute international crisis that disrupted the lives of so many people, collaboration with others was considered an antidote, to overcome difficult conditions. In reading the text, skimming off the typical 1920s lyrics, “One steps and two steps/ Old steps and new steps/ There’s no time like our time/ And no one like you!” it seems to convey Pietrella’s spirit in undertaking this inclusive, and at the same time exclusive, formula of the encounter with visitors.

This action is meant to establish a personal relationship with the artist without any mediation, where the only condition is spending one’s time in exchange for the time of someone else. The importance Pietrella gives to Time is clear in his works including a date stamp, adding the temporal dimension of the creation process to the spatial dimension of the figure. It also seems to emerge in his painted works from recent years, where there is no stamp present. How is this possible? Ask him! 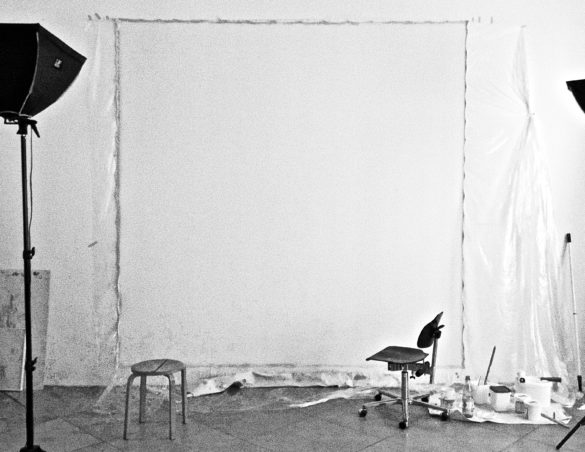 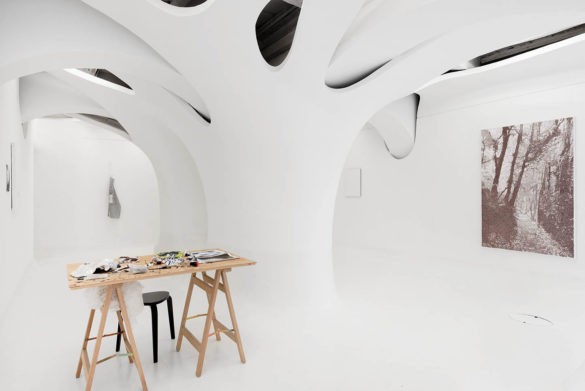 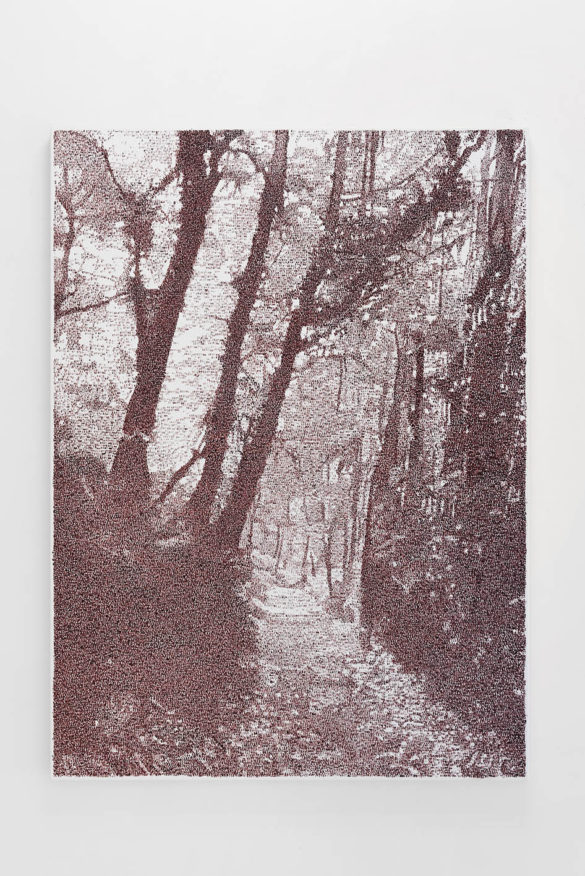 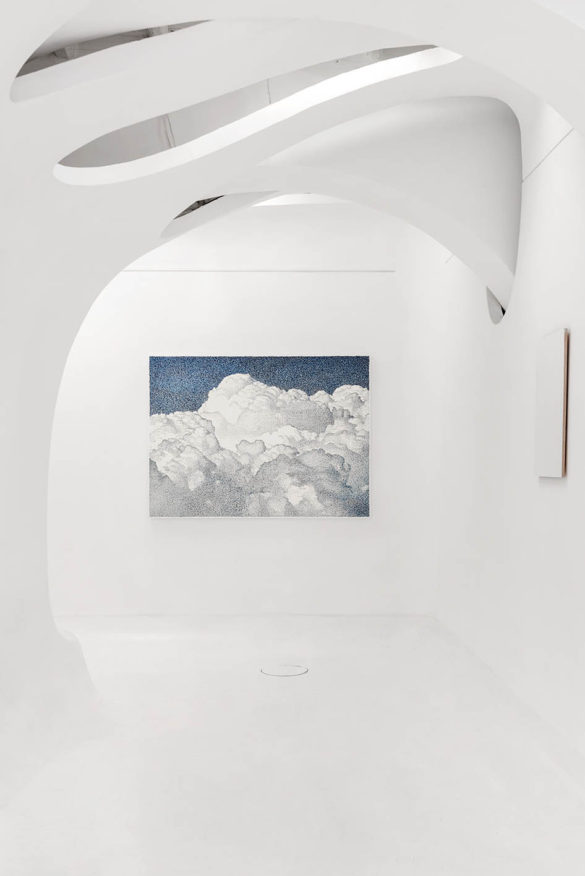 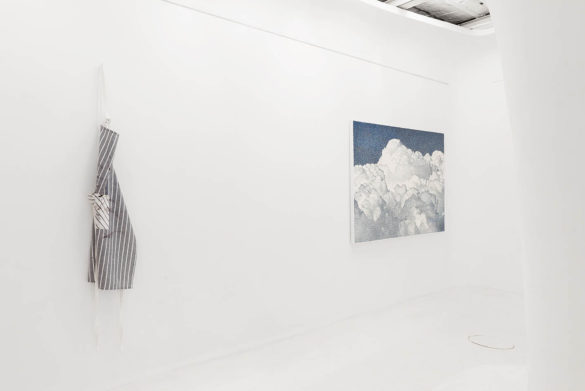 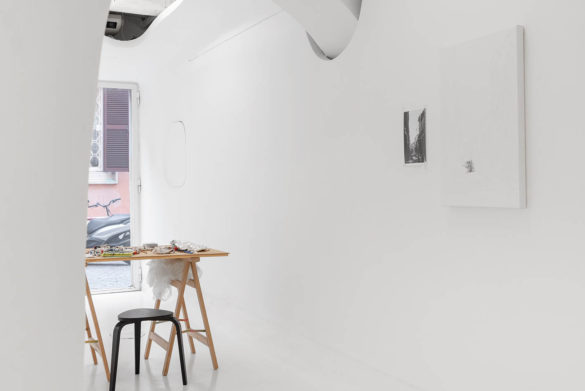 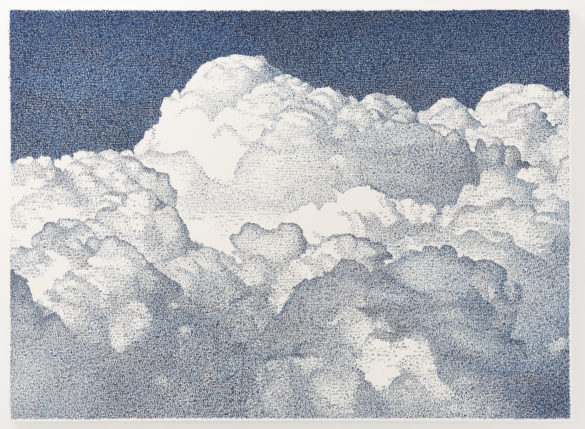 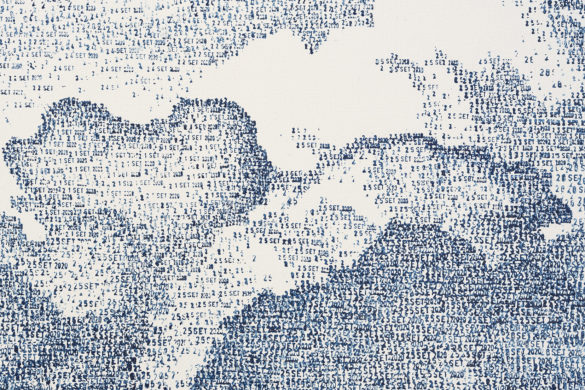