Starting from the fragment of Heraclitus declaring that the nature (of things) loves to hide itself, the artist was prompted to realise a series of installations that involve the spectator in a mental and physical labyrinth. Mirrors, painted shadows, camouflage, maps, natural elements, videos and images belonging to the history of art make up a dynamic, circular imagery where different meanings converge, open to ever-new interpretation.

Segreto Manifesto (Manifest Secret) is an oxymoron that calls into question the nature of art itself, its capacity to reveal by hiding the visible. In this way the work carries the always ambivalent relationship of man with the things of the world and of nature, stimulating an endless dialogue between what is manifest and what is hidden, between lights and shadows, between visible and invisible. This exhibition places emphasis on one of the fundamental issues of the contemporary aesthetic debate: today it’s no longer a question of making the invisible visible, but of giving images back their own complex depths.

Guendalina Salini trained in London and currently lives in Rome. In 2001 she made her debut in London at the Sprovieri Gallery, and has exhibited in Italy and abroad in collective and personal exhibitions. In Italy in the last years she has participated in the ‘Artist’s Corner’ project (Auditorium Parco della Musica, Rome), in the Locarno Cinema Festival, in the Rome Film Festival, in the San Servolo Foundation (Venice), in the Fondazione Baruchello and in the Fondazione Alda Fendi. 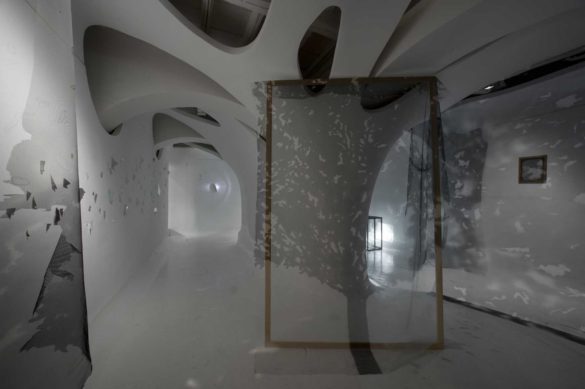 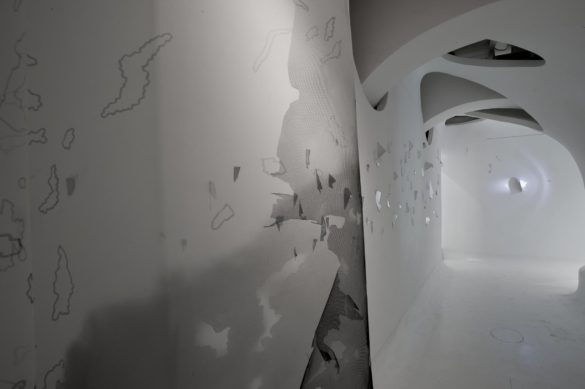 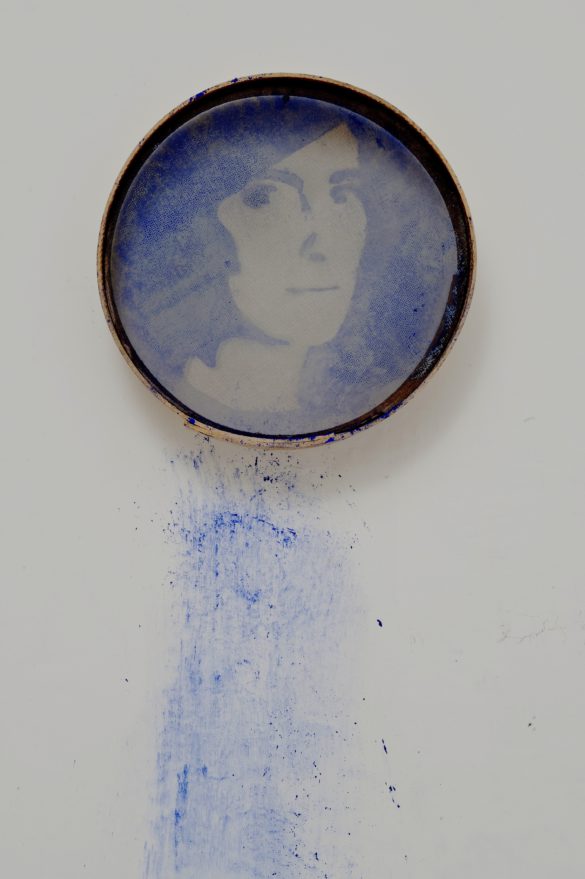 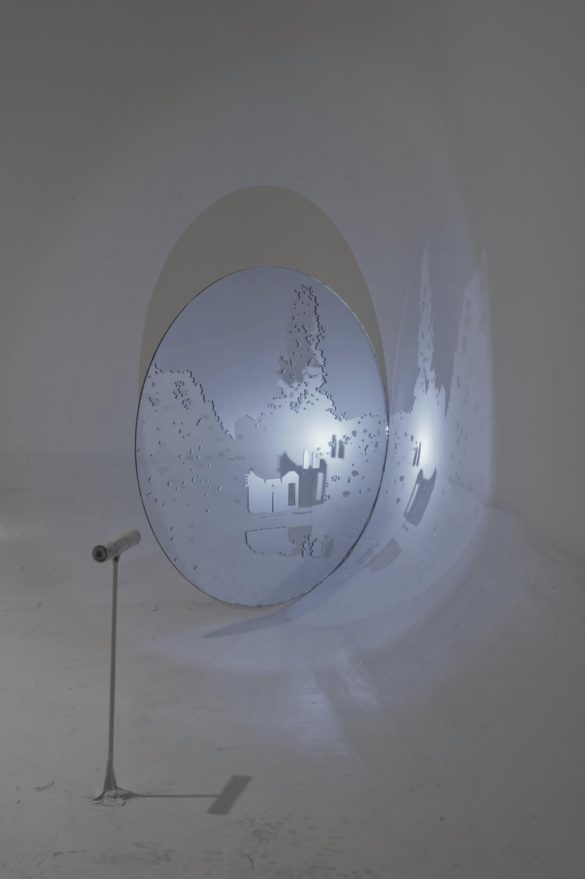 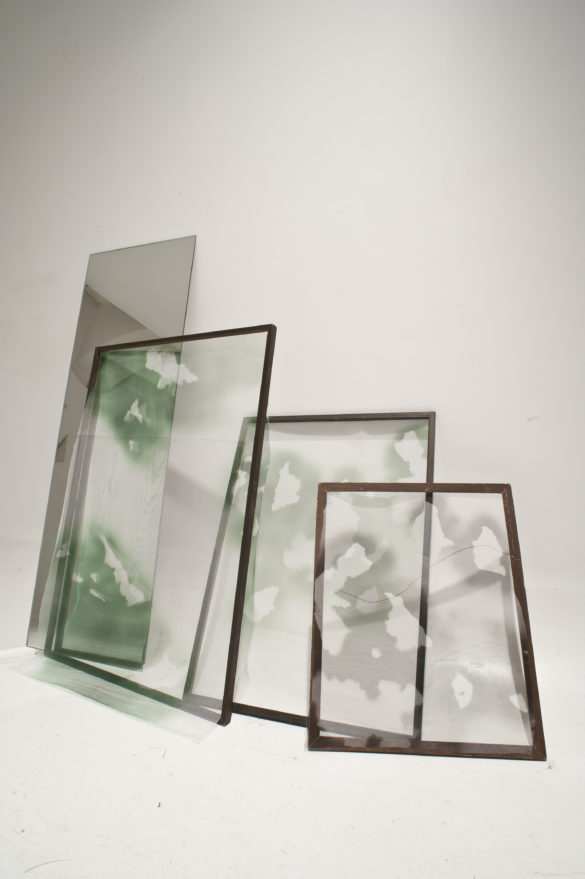 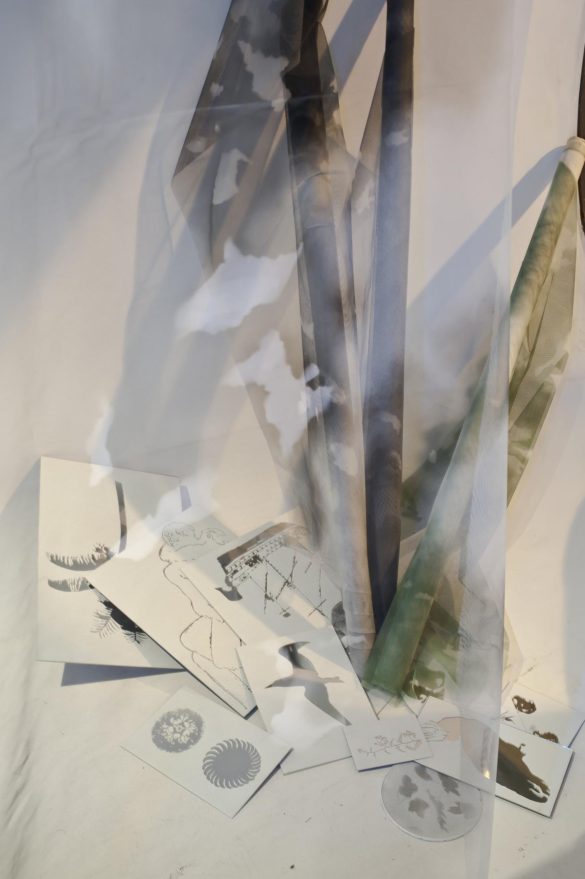