The Costa Brava Clube, the historic club in Rio de Janeiro designed in the 1960s by the architect Ricardo Menescal, hosts Casa Italia during the Olympic Games of 2016.
For the first time, Casa Italia embodies the results of a project to bring out the values of Italy in terms of sports, art and design. A project that aims high. An Italian project.

Based on the vision HORIZONTAL, Casa Italia becomes a beacon, a ship, an island, the vantage point of the horizon seen as an ideal opening to the world.
Through a series of iconic images and objects that continue to make Italy contemporary and a cultural reference point, the project HORIZONTAL has the ambitious objective of presenting the real and genuine Italy to an international public. HORIZONTAL also indicates the approach of considering everything that happens in Casa Italia 2016 art, without a pecking order: sport, works, furnishings, cuisine and hospitality combine to make the visit to Casa Italia a unique experience.

Mario Airò takes part with one of his most famous works, Aurora, in a new version made especially for the occasion. As usual, Airò’s project sets out to captivate viewers with strong emotions and moods.
Massimo Bartolini shows a large ink drawing on paper from 2008, where he traces a constellation of minimum landscapes, with his usual anti-monumental style, typical of Italian contemporary tastes.
The work Cosa guardano le statue (What Do Statues Look At?) by the renowned Gianfranco Baruchello has been chosen as a way of overturning our historical perspective: we are identified as those who look at the statues, and Baruchello’s riddle reverses our perspective, finally making us free to look elsewhere.
The work Towards You by the art duo Bianco-Valente is one of the most apt for this project. It is positioned on the bridge that looks toward the bay of Rio from Casa Italia, literally forming the message of openness of Italy to Brazil. Horiz-ontal is an environmental intervention made specifically by Davide D’Elia for Casa Italia. The artist’s well known technique of immersion of space becomes a horizon line through which to pass before effectively seeing the sea that surrounds the main hall. A collection of landscapes and maps of Italian cities are the works selected by the artist Flavio De Marco. His landscapes are often inserted in screens that remind us of computers and, in any case, of the increasingly virtual experience we have of reality.
The Prismi (Prisms) of Giuseppe Gallo depict a true and invented collection of carnival masks made in bronze. These 26 sculptures represent the tradition of the carnival, born in Italy and developed by the host country to make it one of the city’s main attractions. A truly virtuous import.
Piero Golia is one of the most interesting Italian artists of his generation working on an international level. We asked to show his work Welcome to underline the sense of hospitality for all those who enter Casa Italia, and more generally for everything that comes from outside of Italy.
Vik Muniz is the only Brazilian artist included in the show. A tribute to our host country, but above all to his project Lixo Extraordinário. The photographs shown at Casa Italia come from this film project that narrates the genesis of certain artworks, all derived from the most courtly. Italian pictorial tradition, composed with scrap metal. The works have a strong social meaning because they bear witness to the everyday life of workers in a Brazilian dump (catadores de lixo).
From Paola Pivi we have chosen two very different works: a photograph of Alicudi and a work made with colored pearls. This artist uses the widest range of media to make her works, feeding on suggestions from a great variety of expressive traditions. In this sense, Pivi’s approach is undoubtedly horizontal.
Marco Raparelli has created, for the occasion, an itinerary of 20 sculptural silhouettes for the path of approach to Casa Italia, an ironic representation of the audience of sports fans. Through a ruthless formal synthesis but without critical intent, the artist shows us human beings as they are, illustrating with eloquent clarity the emblem of a humanity that is constantly changing, yet is also timeless when it comes to certain habits.
A large portion of the communal spaces of Casa Italia is occupied by the project by Francesco Simeti. For years Simeti has worked with wallpaper to create an immersive environment. In Invisible Cities the pleasure of the medium, always associated with decoration, comes into conflict with the construction of highly meaningful patterns full of details capable of revealing the complex, ambiguous nature of the world. Finally, the art duo vedovamazzei contributes a neon work, entitled +39. These artists use a wide range of media, including sculpture, painting, installations and photographs, approaching various themes with great irony, experimentation and playfulness, casting doubt on our identity and our certainties.

Their works give rise to literal misunderstandings, from the translation of a film into a sculpture to the creation of a narrative around a flawed object, or the portrait of a romantic and impossible whim. 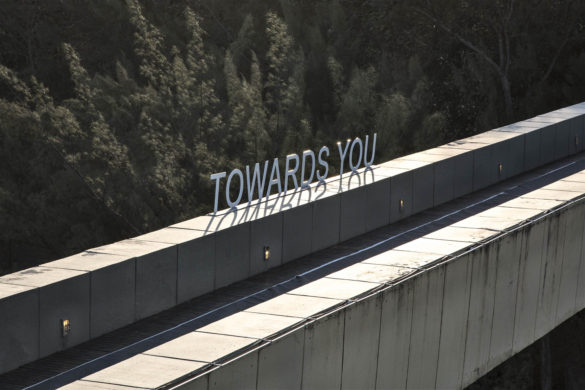 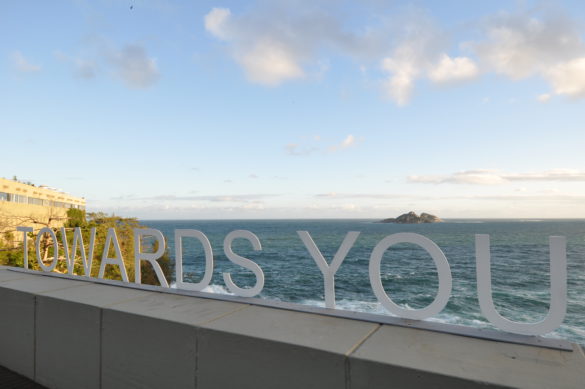 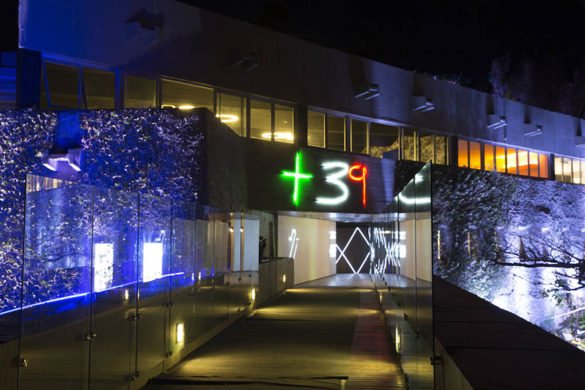 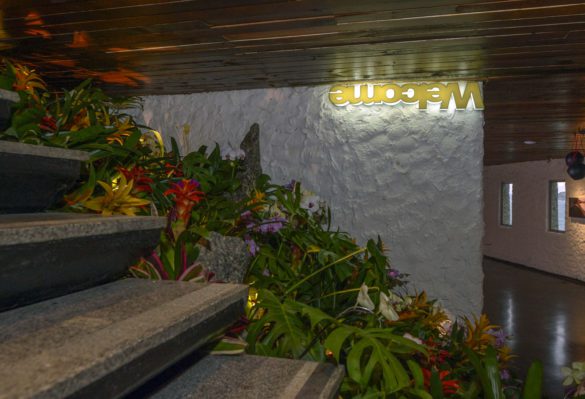 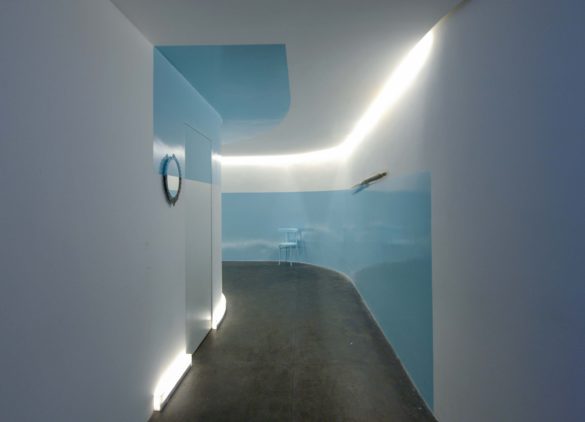 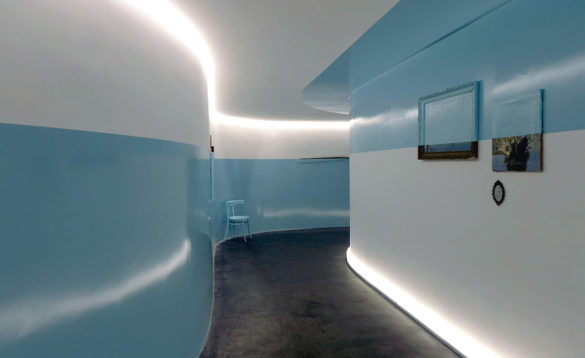 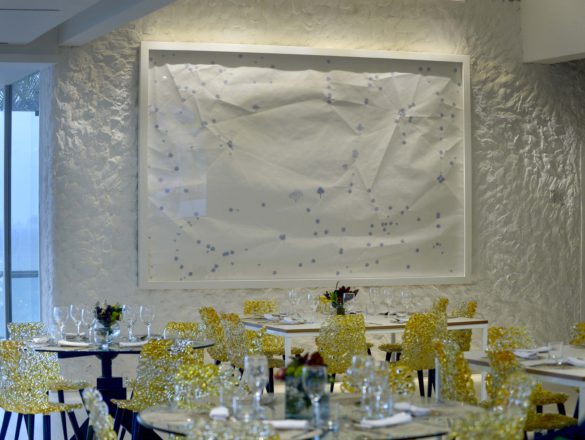 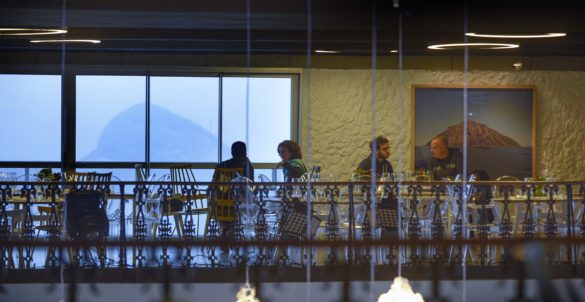 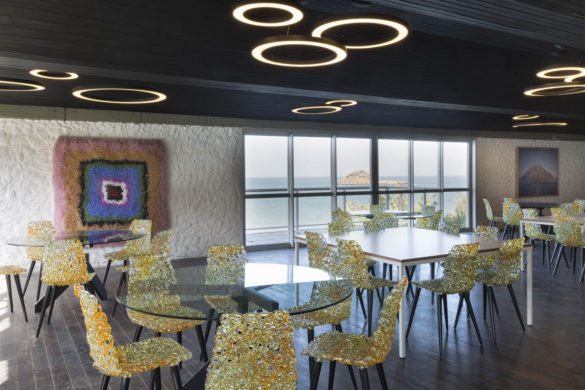 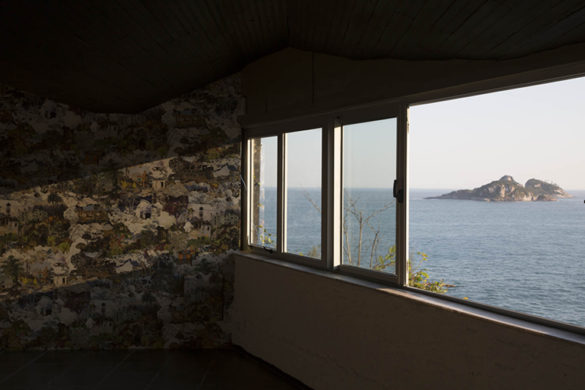 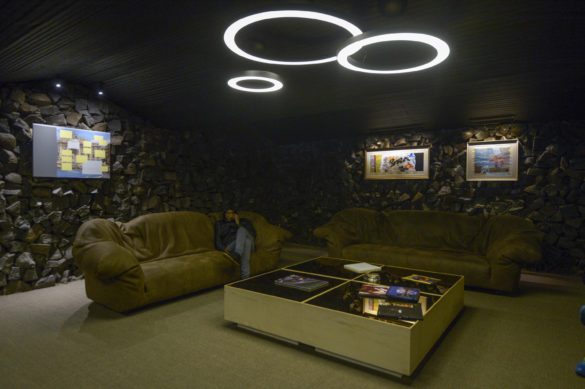 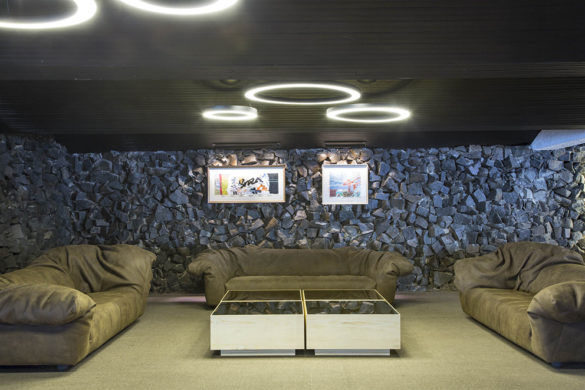 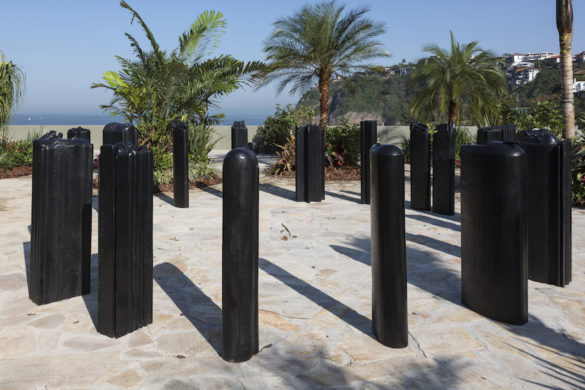 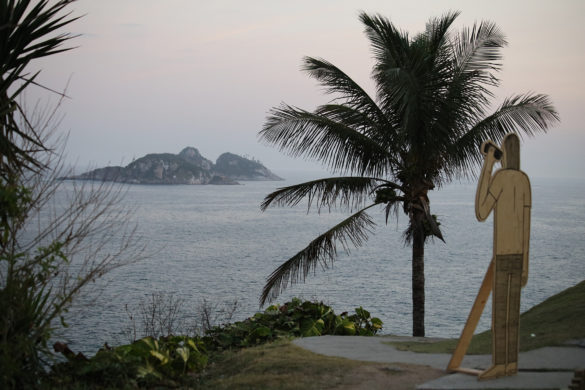 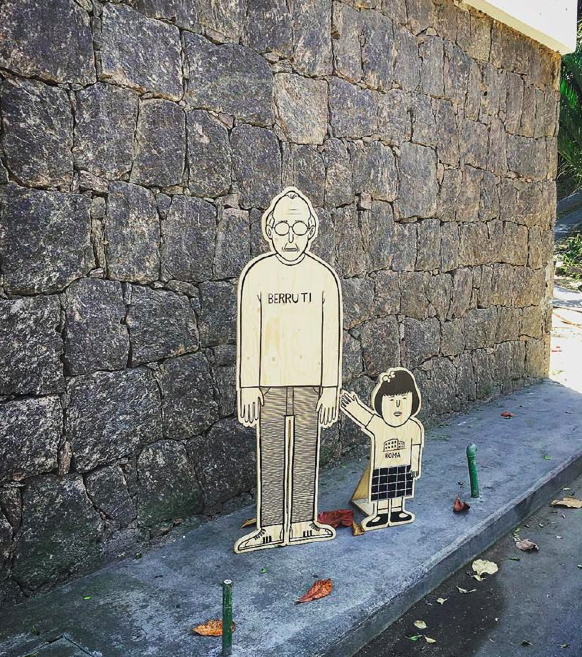 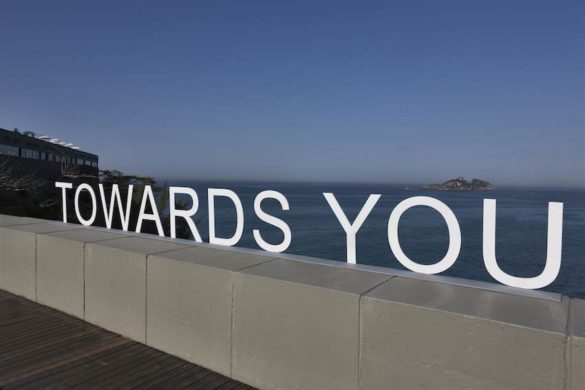