with a text by Valerio Del Baglivo
performer: Daniele Natali

Ex Elettrofonica is pleased to announced that Monday, 11 December 2017 will mark the opening of Brain Draining, the first gallery solo show of the artist Jacopo Tomassini. Brain Draining is also the title of the performance that will take place during the opening, in which photography fuses with the architectural space to reflect the pervasiveness of images and the aggressiveness of visual communication in the contemporary age.

Tomassini works with the photographic image ironically, often seeing their surfaces in a sculptural way. In some cases, he acts on existing photographic subjects as if they were a material to be sculpted and deformed; in others, he invents fantasy compositions without any apparent reference to reality. In both circumstances, the artist selects his subjects from his personal archive of images and daily objects, to shed light on fragments and residues of visual memory.

In addition to the performance, a series of photographs will be presented at the exhibit, the result of a constant process of decontextualisation and recontextualisation of images we are exposed to daily. Through his creative process, the artist confronts us with forms, objects and elements seemingly unrelated to each other that lead to mental short-circuits and reawaken our need to reject a commonplace interpretation of images.

The exhibit is accompanied by a text by Valerio Del Baglivo.

Jacopo Tomassini was born in in 1979 in Rome, where he still lives and works. His degree is in Cinma History and Criticism and in 2013/2015 he attended a Master’s at the Fondazione Fotografia Modena. He has participated in various collective exhibitions (Service, Festival Fotografia Rome, 2012; Sestante, Fondazione Fotografia Modena, 2015; Twiner #5 – La Joie de Vivre, Italian Open, Rome 2017) received visual arts awards (Premio Combat 2015 and Premio Francesco Fabbri 2016) and done both national (BocsArt Cosenza 2015) and international (Bucharest A:.I.R 2014) artist residencies. For 2017/2018, he has been selected as a participant in the first edition of the Programme Parallel European Photo Based Platform financed by the European Union.

The heart of his artistic research is the image in all its possible formal and aesthetic declinations; in its multiple social and political implications: the image in its constant regeneration and remediation. 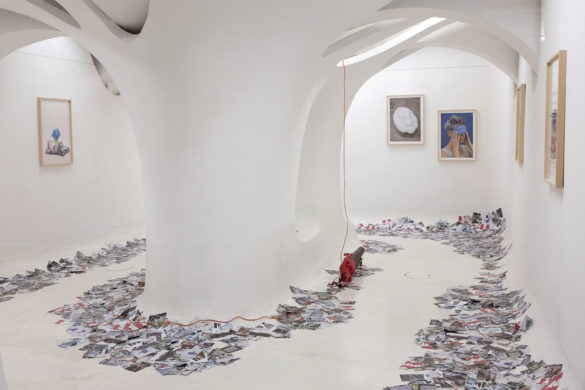 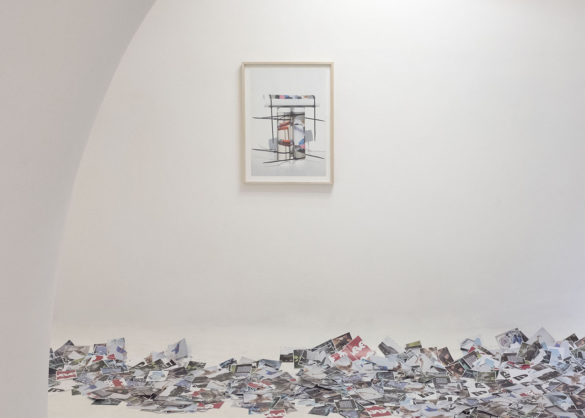 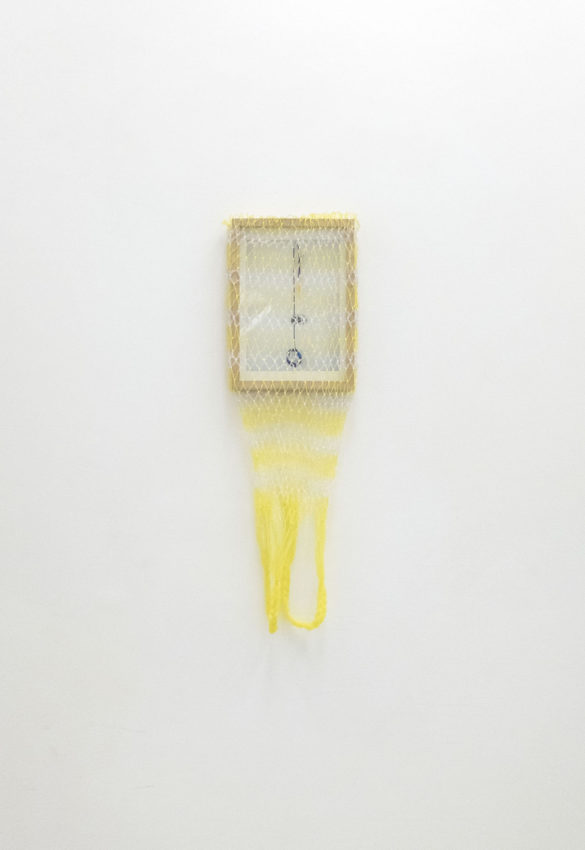 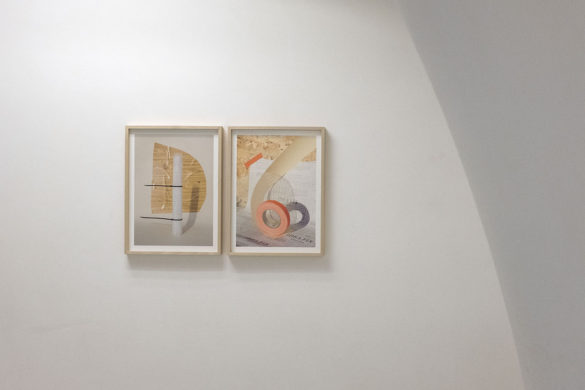 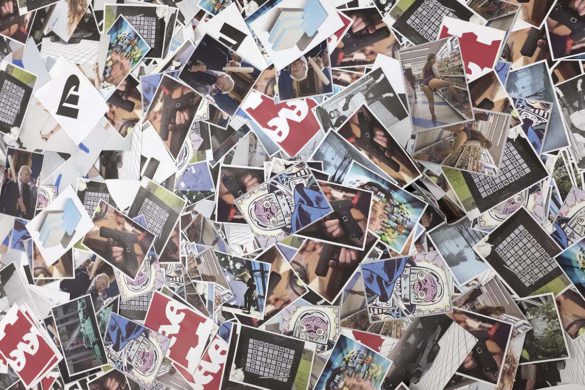