On Tuesday 12th September 2012 Ex Elettrofonica will inaugurate the new exhibition season with Les Intermittences du coeur, from the section of that name in Proust’s Recherche du temps perdu found in the volume Sodome et Gomorrhe.

The exhibition is the final stage of Patria Interiore / Inner Homeland, a show curated by Manuela Pacella last March and conceived for the project space of theGolden Thread Gallery in Belfast where 8 Italian artists – Alessandro Cannistrà (Rome, 1975), Ilaria Loquenzi (Rome, 1976), Emiliano Maggi (Rome, 1977), Stefano Minzi (Milan, 1976), Luana Perilli (Rome, 1981), Moira Ricci (Orbetello, 1977), Alessandro Rosa (Rome, 1982) e Beatrice Scaccia (1978) – tackled the theme of memory, using the reference points of Marcel Proust and the film Un’ora sola ti vorrei (For One More Hour with You)by Alina Marazzi. At Ex Elettrofonica the previously unseen projects carried out by the artists in the phase following the exhibition in Belfast will be presented with the book published by NERO. The exhibition’s artists and two Northern Irish guests – Brian Kennedy (Belfast, 1949) and Peter Richards (Cardiff, 1970) – were asked to read the section Les Intermittences du coeur (Intermittences of the Heart) and freely make projects for the catalogue that took their cues from the episode’s fundamental hinge of the involuntary memory that Proust recounts in the passage, or rather the necessity to experience a sorrow deeply in order to overcome it. Inevitably, intimate, precious works of great emotional impact were the result.

On the occasion of the exhibition the entire project will be presented to the Roman public through the volume published by NERO, which contains the photographic documentation of Patria Interiore / Inner Homeland and articles by Giuseppe Di Giacomo and Manuela Pacella. What’s more, the catalogue’s visual presentation renders it precious like the artworks on display, because it reflects the diversity of the artists chosen, united by the Proustian common denominator, thanks to a multi-subject cover – different, that is, for every artist, with an out-of-focus detail taken from the work on display and the raised printing, tone on tone, of the opening and closing phrases of Proust’s novel: “Longtemps, je me suis couché” on the front and “dans le temps” on the back cover. 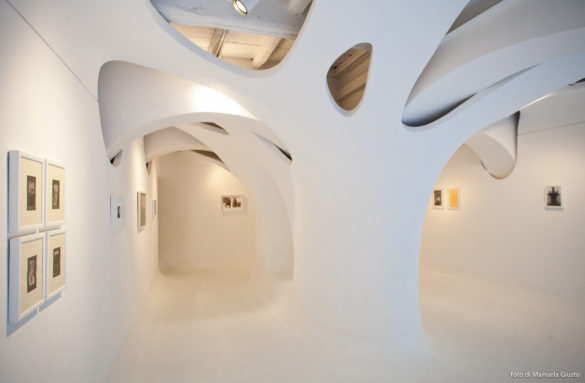 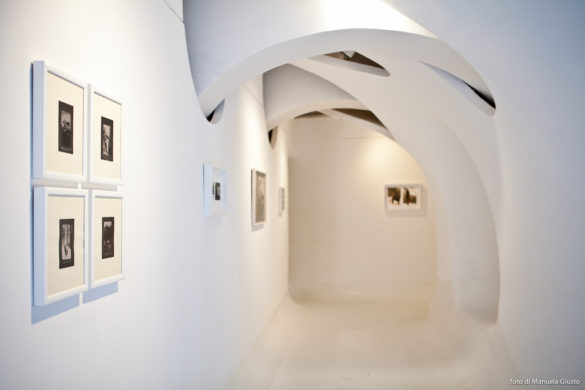 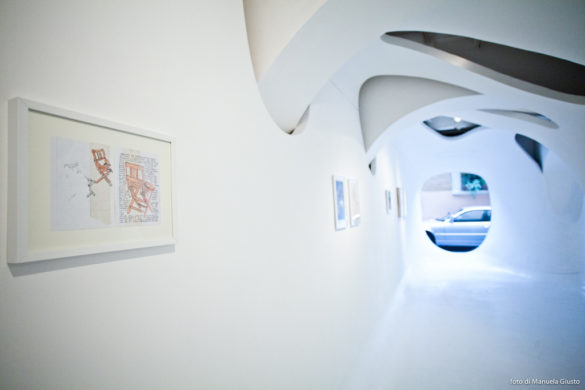 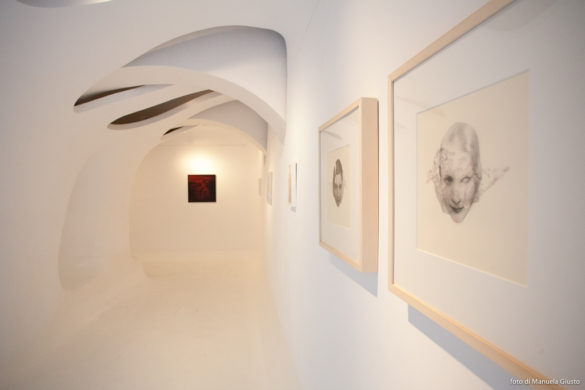 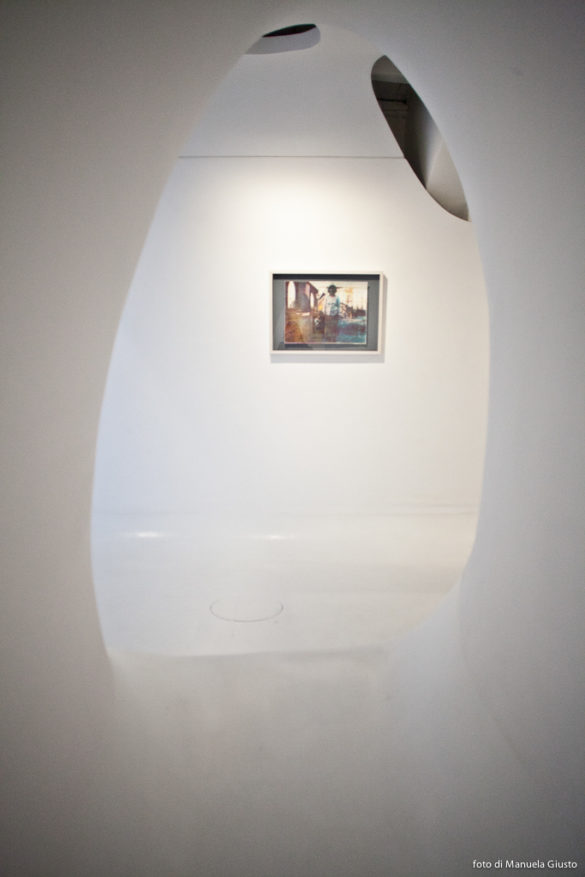 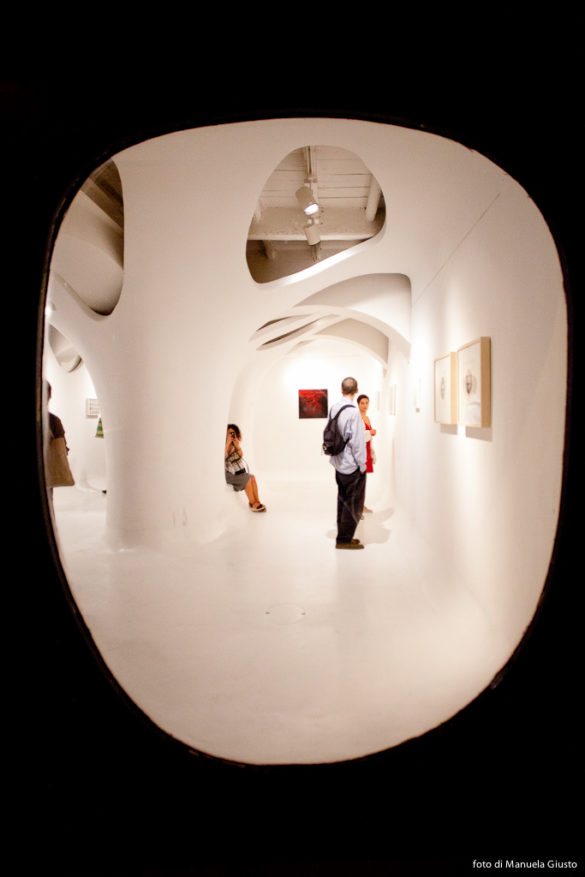 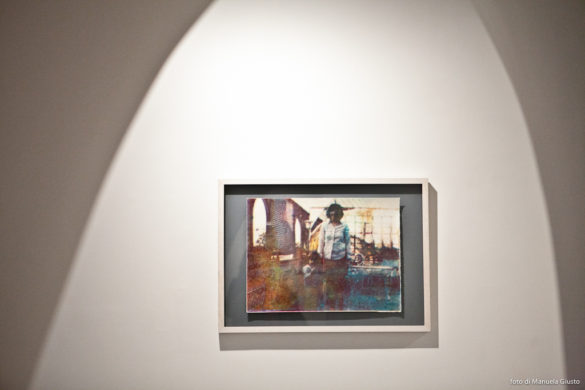 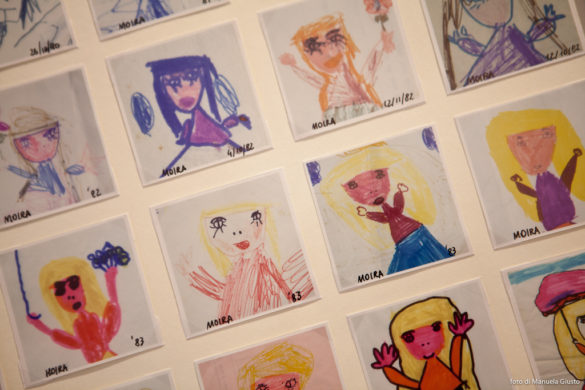