The idea for the exhibition came out of a desire to enrich and complete the collaboration between the Ex Elettrofonica space and the artist, begun with the publication of Permafrost, published by cura.books last spring and presented at the MACRO museum of contemporary art.

This artist’s book, of about 180 plates, portrays a collectivity, gathered in its different human manifestations, in the infinite variety of the characters and typologies that only apparently seem fantastical characters. They aren’t caricatures but rather an unbiased representation of a society hovering between reality and sarcastic representation, between pretence and disconcerting truth.

On display will be the plates originally made for the book. Individual plates which are nonetheless interlinked and through which Marco Raparelli uses the metaphor of the paradox to describe art, society and scientific experiments with an ironic perpective on the banalities of everyday living.

Look Mommy I scribbled!, which takes its title from one of the book’s plates, suggests the spirit with which the artist realises his site-specific project. Marco Raparelli traces mottoes, drawings and slogans stolen from the walls of the city onto the gallery walls, giving us a playful monument to humanity.

In addition, a plate purpose-made by the artist follows the shape of one of the eyelets in the gallery ceiling, and is animated by a series of works in the making: projects, sketches and small sculptures which, in combination with the plate itself, become a unique project.

For the occasion a limited edition slipcase containing the book “Permafrost” and an original drawing will be presented.

With thanks to the Galleria Umberto Di Marino, Naples.

He has published As a drop of water on a k-way,(2007) with Fine Arts Unternehmen Books and “The economy of the leisure class”(2009) with Purple Press, Rome. His new book “Permafrost” (2012) is published by Cura Books. 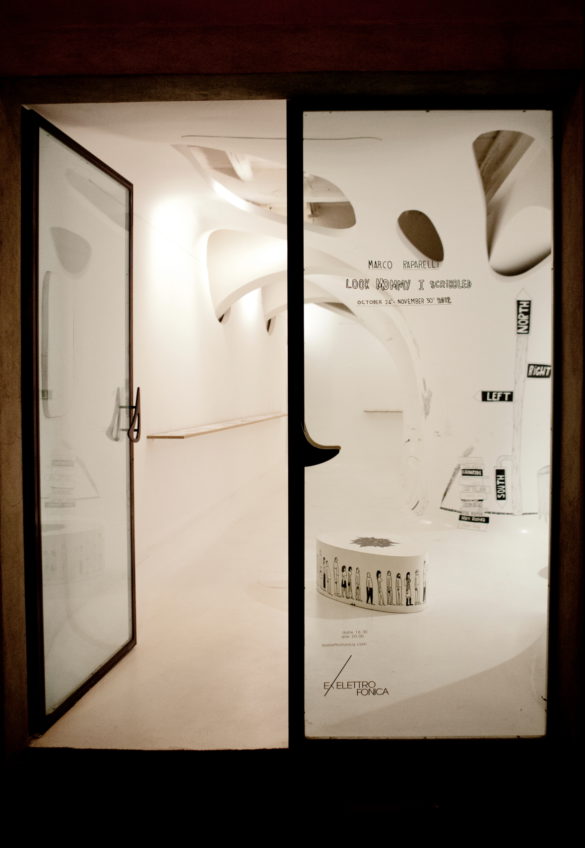 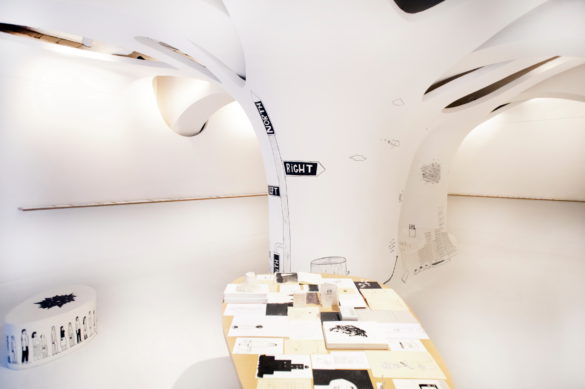 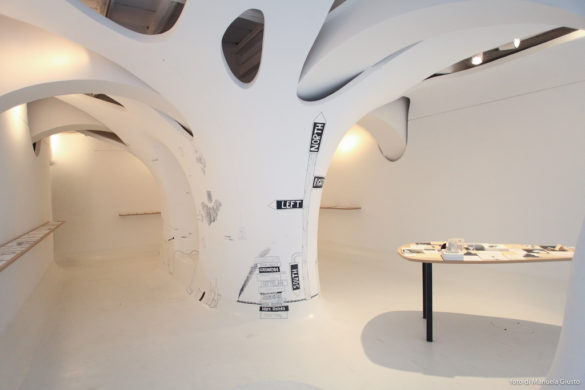 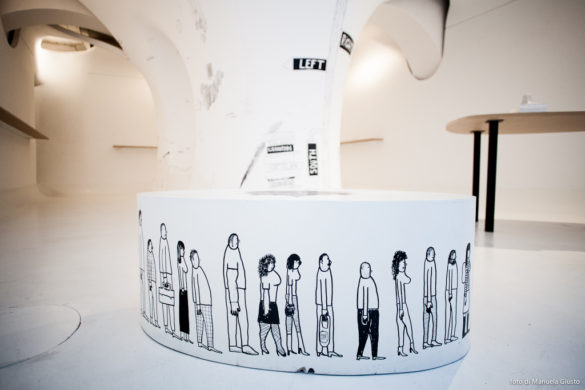 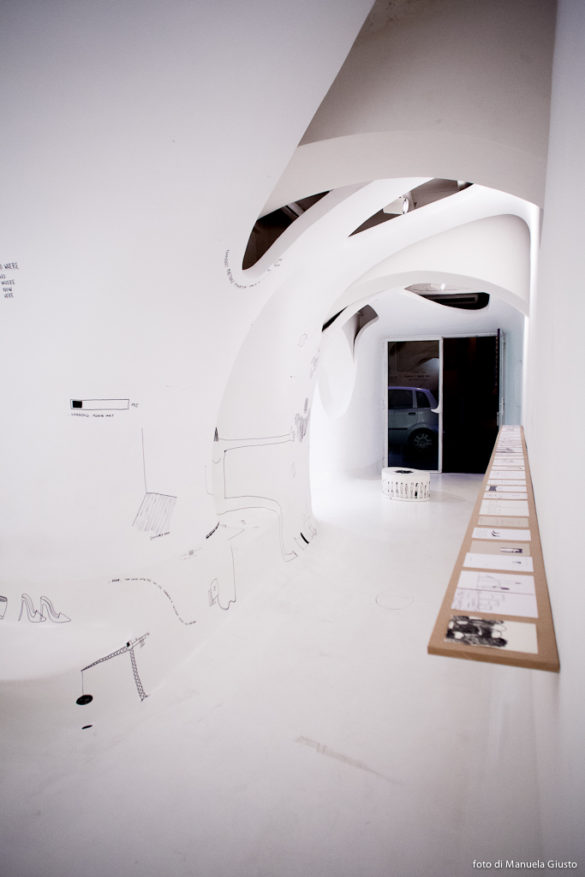 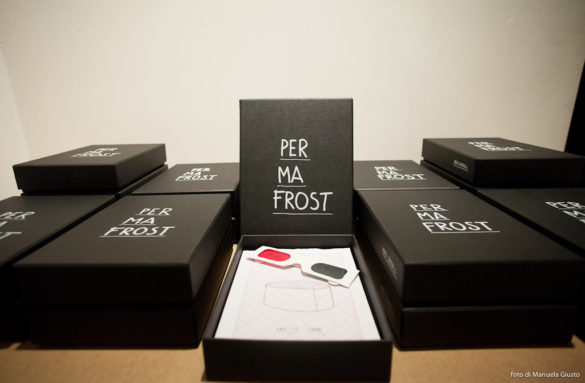