The aim exhibition is to transform the environment of the gallery in a place halfway between a Wunderkammer and lavatory facilities through the use of alchemical-machines that produce a cyclical movement and repeated.

Through prolonged observation, the viewer could rise to the feeling of being in front of unusual contraptions in motion. Mechanisms that reveal a life that insists on biological rules. The unpredictability of the movements means that each machine has its own scan time and a different way to measure it.

The automata useless of Marco Bernardi rebel against a utilitarian view and limited space and time as happens with static mechanized tools, because in their movements and inconsistent conceive unique time in a subjective, creating a humanizing its life cycle.

Fascinating mystery that leads the user to establish a relationship of these machines against “neurotic” that seem to be regulated by specific behavioral characteristics. In observing the works of Marco Bernardi may be helpful in the words of Philip K. Dick who says that “instead of learning something about ourselves by studying the machines, we groped to understand how they are looking at developing our own evolution.

The video, which concludes the exhibition is presented in an autonomous way of highlighting the reversal in the relationship with machines. The ‘man dehumanized and reduced to mechanical body has repeatedly approved of the long production cycles.

The choice of the title of the exhibition Time Enough is taken from a scene in the movie Blade Runner, where the replicators evolved nothing but machines, in their way of feeling closer to the human wonder how much longer will to live.

The exhibition is curated by Gianluca Brogna. 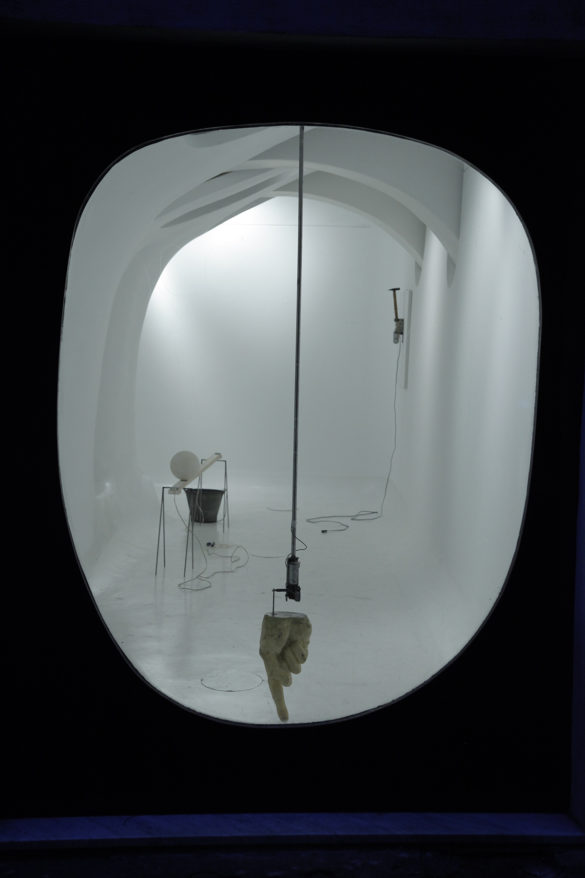 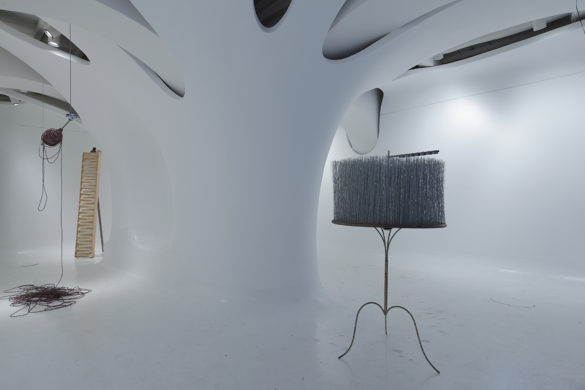 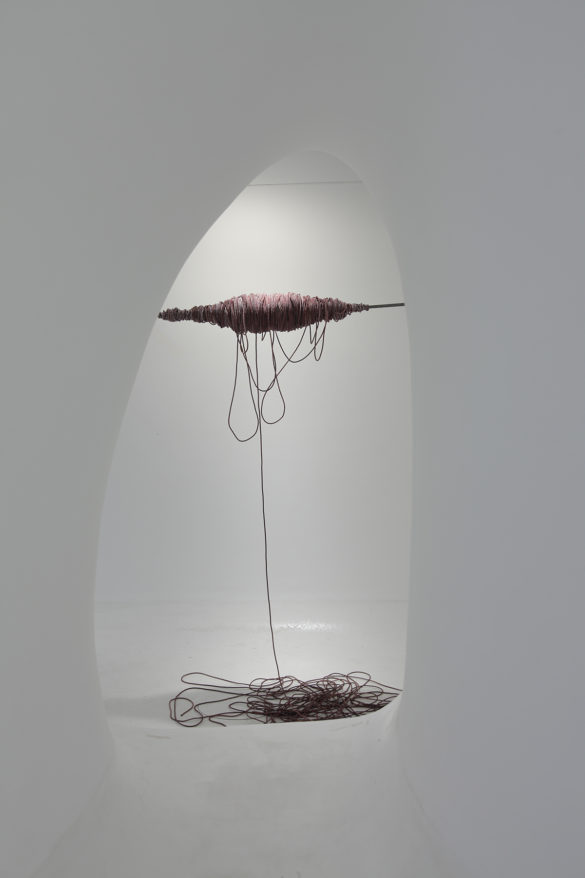 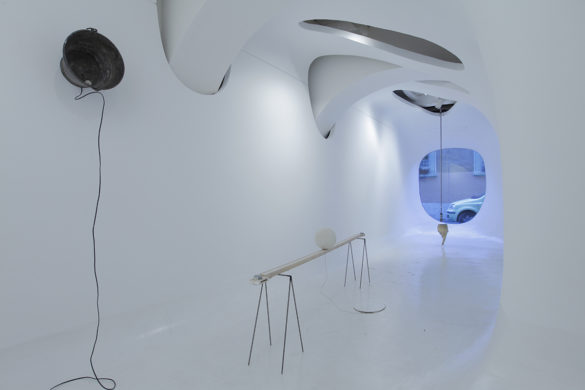