Marco Raparelli’s practice is grounded in the black and white of comic books, “humorous books” word for word, from which the artist takes, with a personal and original tone, a communicative language seemingly ironic and efficient to inspect, thanks to an attentive social overlook, the various facets of the world which sorrounds him, the art one included. By drawing, the constitutive element of his work, Raparelli, avoiding any sort of decorativism, portray a humanity which seems to be surprised all of a sudden, unmasked in odd aptitudes or in usual scenes of ordinary life, a humanity universally recognized which, without elitist exclusions, gives to everybody the opportunity to recognize itself in one of those bizarre and clumsy characters. Through a formal ruthless summary, the artist report the human being as such, without the will to criticize, describing with eloquent clearness the emblem of a humanity which, even if in continuous evolution, will be everlasting regarding certain habits.

Inflected by a number of different languages – such as animation, sculpture, installation and the artist book – drawing is the starting point and the distinctive feature of Marco Raparelli’s works. His drawings, marked by a graphic style concise and imprecise on purpose, take the cue from the observation of characters which really live in the everyday background, to catch flaws, manias and contradictions. Extending his own iconographic imaginary up to embrace the reality, Raparelli gives life to a parallel universe on the edge between truth and fantasy, rationality and irony, to remember to the observer that things are never as they seem. 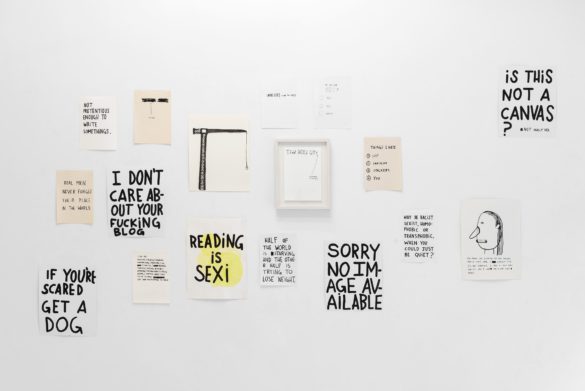 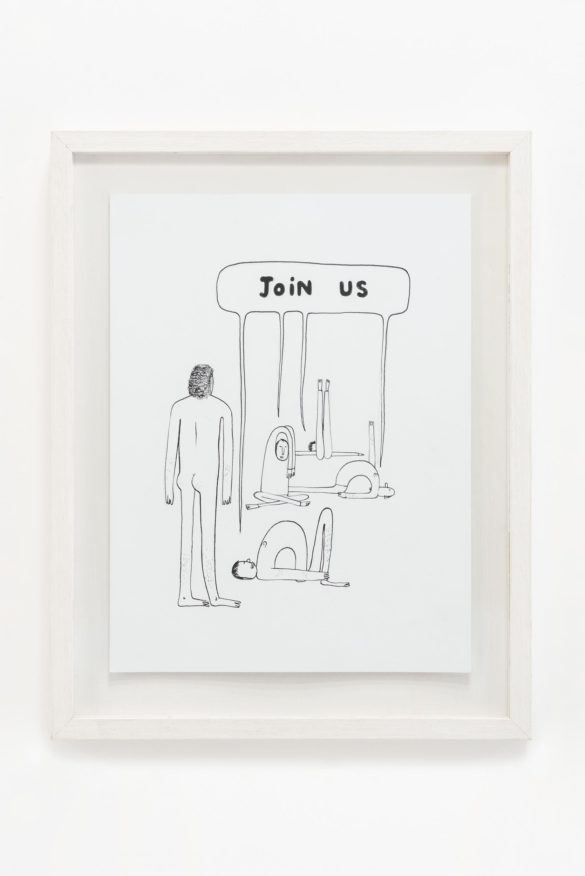 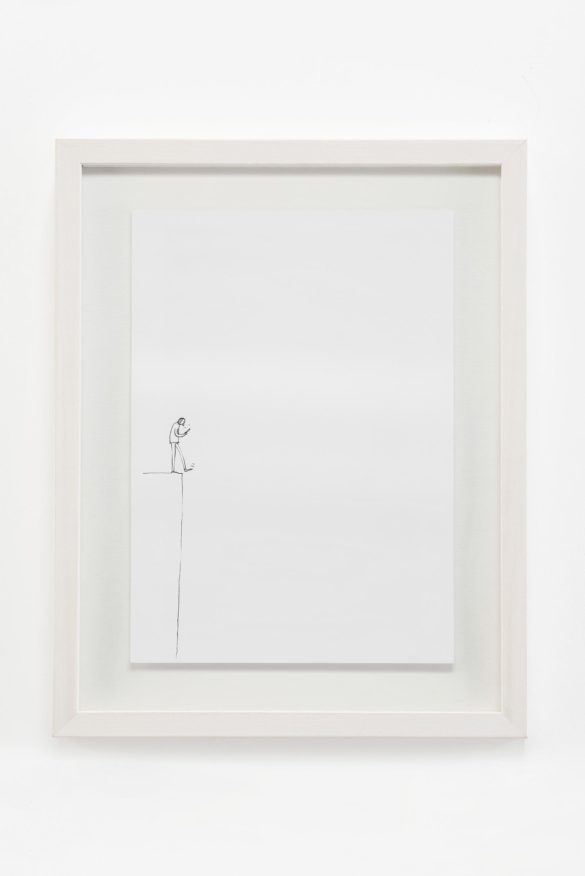 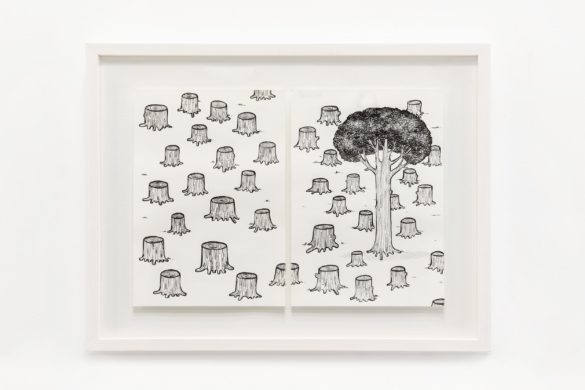 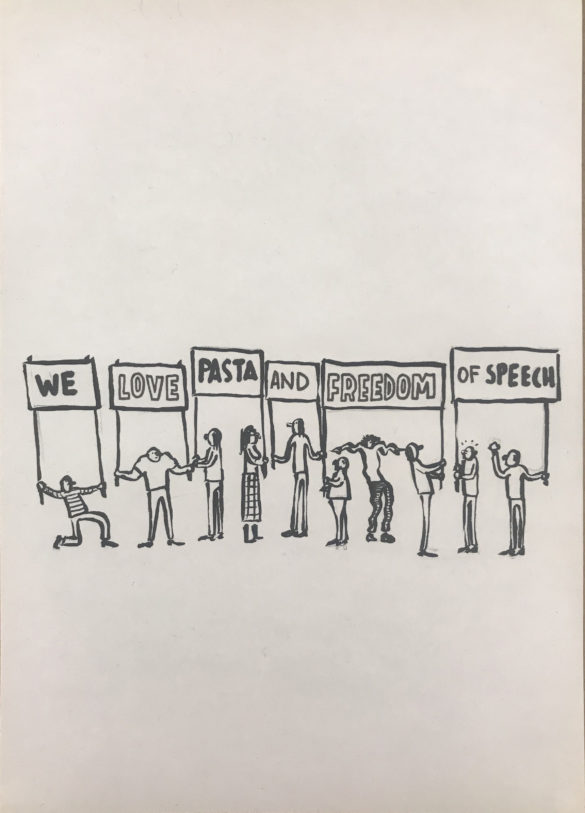 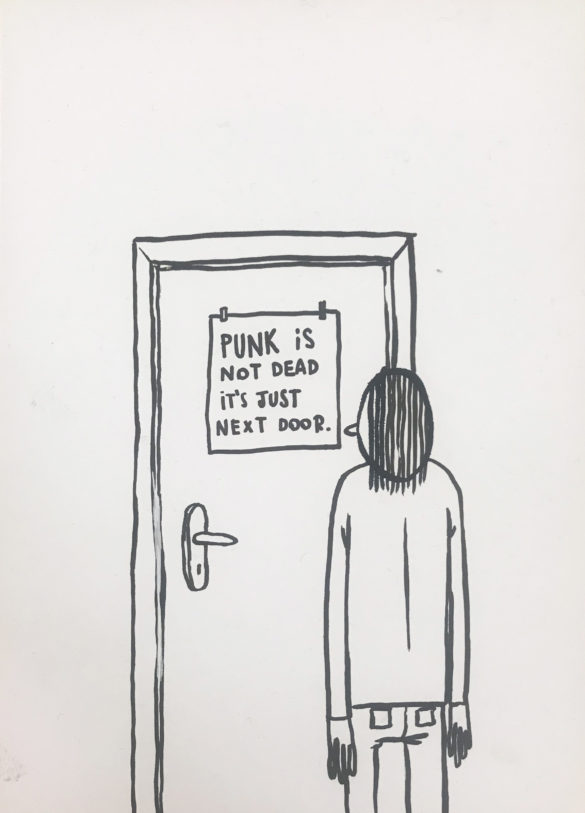 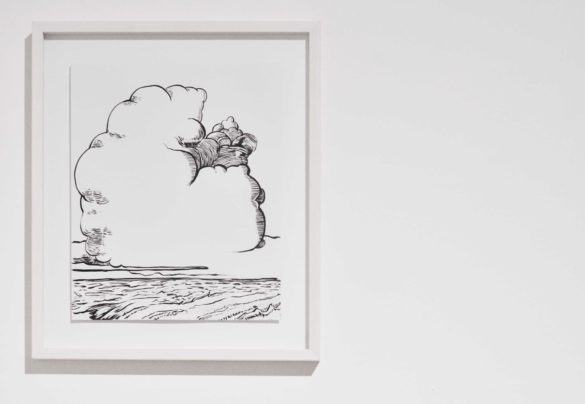 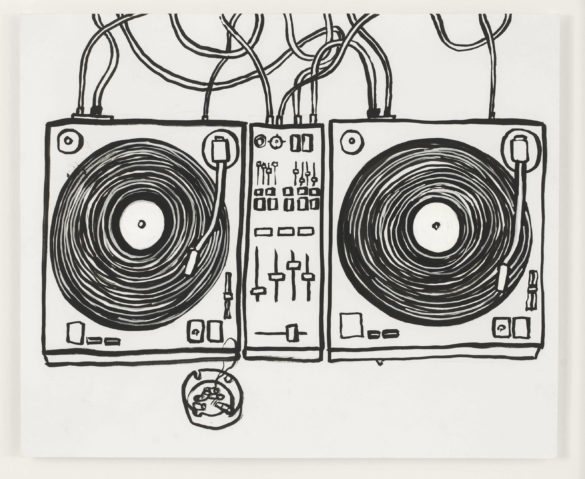 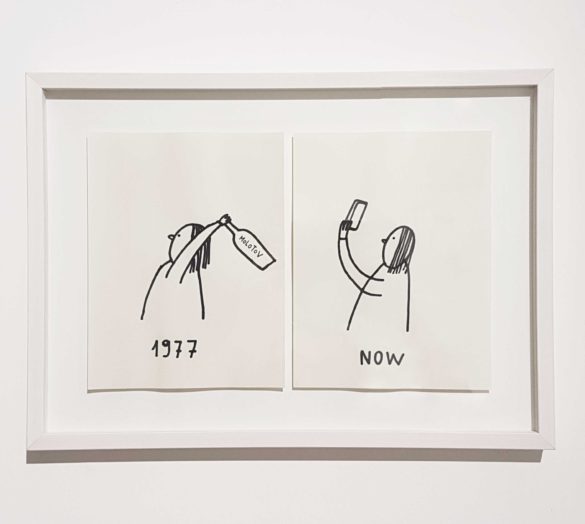 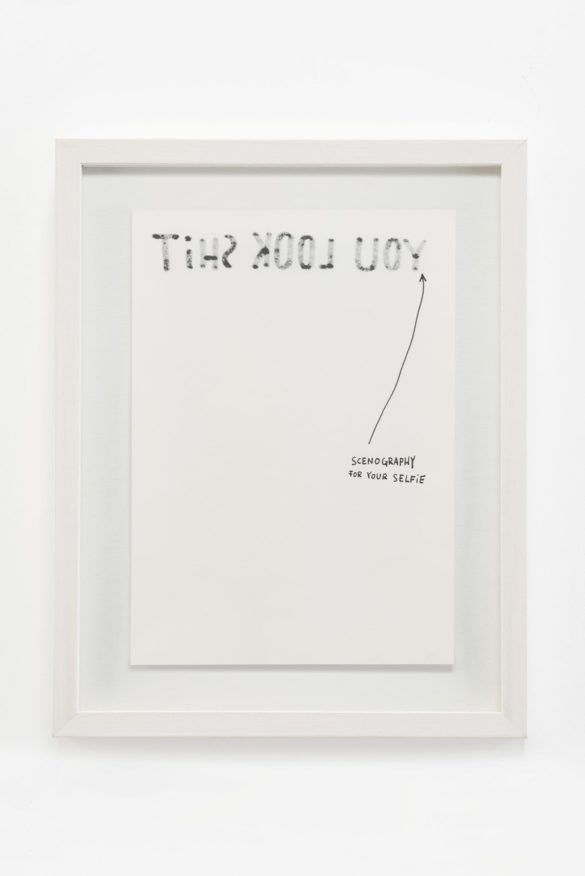 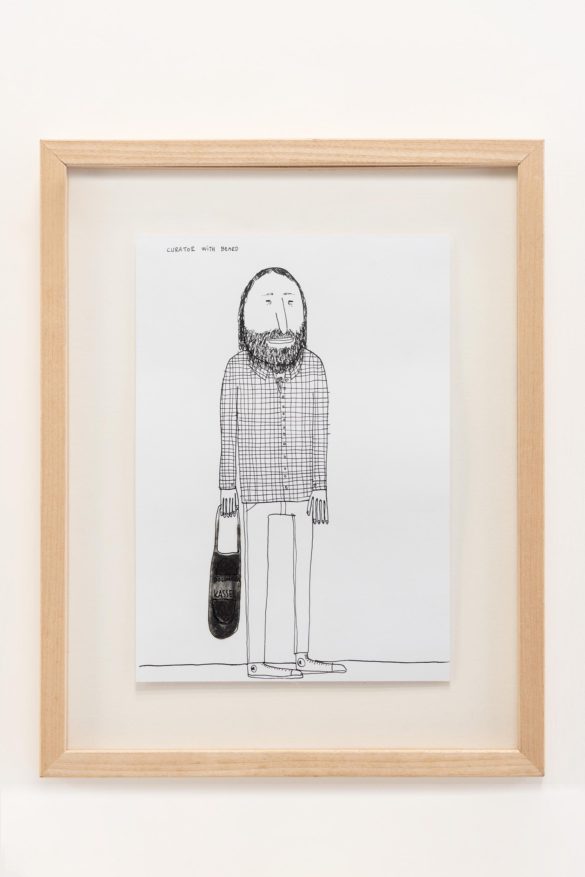