On Tuesday 21 May 2013 the Ex Elettrofonica gallery space is set to present the exhibition Annexe – 1XUnknown by Margherita Moscardini.

On display in the gallery’s spaces will be drawings, texts and models made during the last year and intended as study material, tools for visualization, with autonomous value placed on them. They take the form of an appendix or Annexe, that is to say documents that make up the set of reflections arising from 1XUnknown, an independent project presented in its initial phase at Rome’s MACRO (Museum of Contemporary Art) last December.

“1XUnkown came into being when I started looking for inhabitable sculptures, permanent pavilions that, while belonging to the landscape, would manifest as separate volumes, as clear as a judgment and as distinct as a political petition. I was looking for volumes that would occupy space the way that masses of demonstrators are able to occupy our monuments. With the same force and of the same substance: organization and dispersal.

So, when I intercept part of the French segment of the Atlantic Wall defensive line (1940-1944), what I find isn’t remains, ruins, nor historical testimony, but human figures.” M. Moscardini

If on the one hand the finding of these figures (signalled as unknown because not yet identified or named) seemed to the artist a response to her own concerns, on the other hand numbering and describing them isn’t enough. She asked herself how she could communicate the complexity of the relations that these figures realize, how to make that complexity live in another context. And working on the specificity of the context, how to treat that behaviour as a model.

1XUnknown is a project in progress that inscribes itself in the framework of a broader reflection that the artist intends on this occasion to make public through an exhibition, an event and a publication.

In this way Annexe – 1XUnknown presents itself as a segment of a linear procedure, one that wishes to display its phases clearly, terminating with the attempt to realize some of its premises: with the construction of a pavilion that, intended as praise for conditioning, would stage an erosive process.

The exhibition project’s modality of production is in line with the artistic inquiry’s statements: those who will be asked to support the production of the project will have a role in line with their profession and their skills, in such a way that there will be no overlap between sponsor and object of production, but rather a deciferable system of exchange like any other economy.

As if we built a pavilion of sand directly over the mountains of a mineral extraction facility: in the end the process of crumbling of the pavilion’s volume would give the mountain back primary material ready straight away for use, ready to go back to serving the facility’s production cycle. 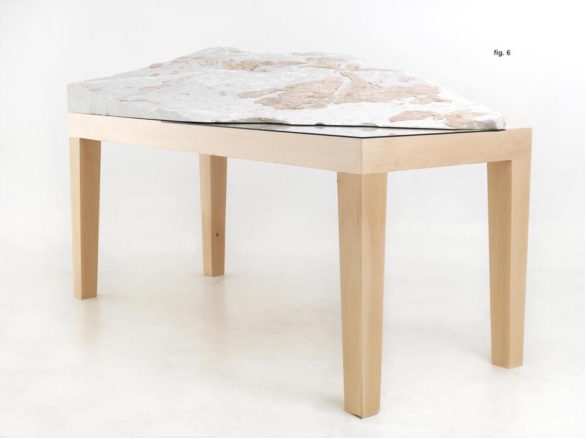 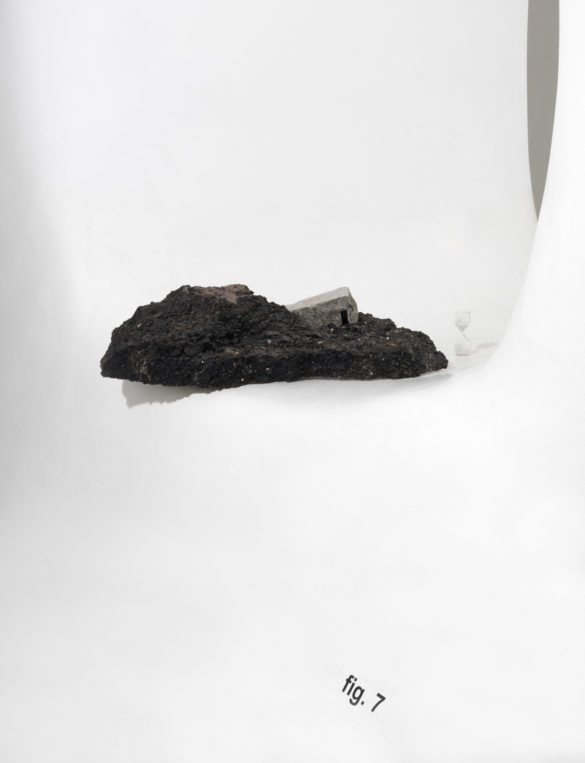 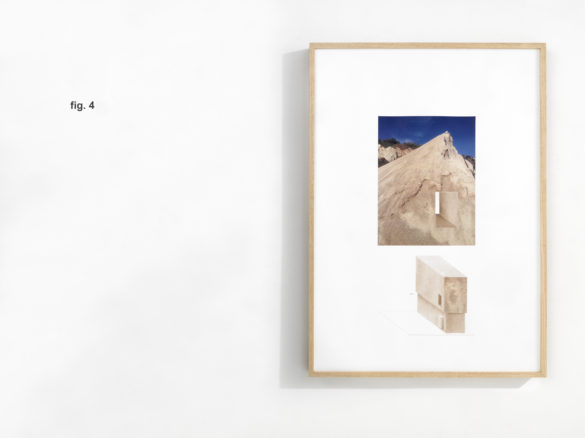 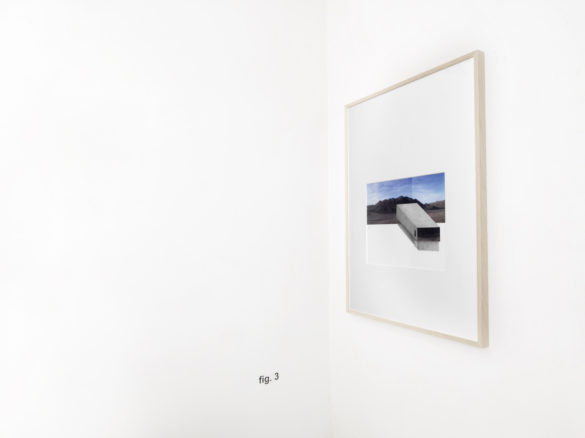 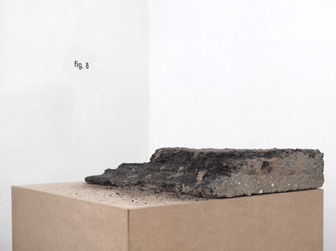