Ex Elettrofonica is pleased to announce Atlas. On the Human Condition, Places and Times – a solo exhibition by Margherita Moscardini, which marks the opening of the gallery’s exhibition season, on 11 October 2016.

The artist puts forward the final theoretical stage of an argument she has been advancing for some time, moved by these words of Arendt: ‘the Polis, properly speaking, is not the city-state in its physical location; it is the organization of the people as it arises out of acting and speaking together […] action and speech create a space between the participants which can find its proper location almost anywhere and anytime. Space and location are created through plural action.’

Arendt writes that the city is people gathered in public discourse, and as such, it can be transposed almost anywhere, anytime. The artist translates this assumption into flexible terms through drawings of crowds that fit into spaces and small sculptures. The city is thus seen in terms of the environment created by a multitude that condenses and dissipates in urban spaces: streets, squares, etc. Those spaces, planned for bringing people together and practicability, seem to fulfil the plans of their designers when they are completely filled. As Butler says, when the multitude comes together to reclaim the public space, the material environment becomes a support for action and is simultaneously reconfigured by the action.

The city, in terms of assets, of construction, cannot resist destruction, bombings, natural disasters, nor even time. Palmira is now dispersed, in transit towards territories it hopes are safe, seeking refuge and justice. If not in the West, in an enormous field, equipped as a temporary city, which is actually meant to last generations and to become a model city of the future. Take for example Za’tari in Jordan, Dadaab in Kenya, or perhaps the Jungle in Calais.

The exhibition will be also part of the collateral events of 16th Art Quadriennale. 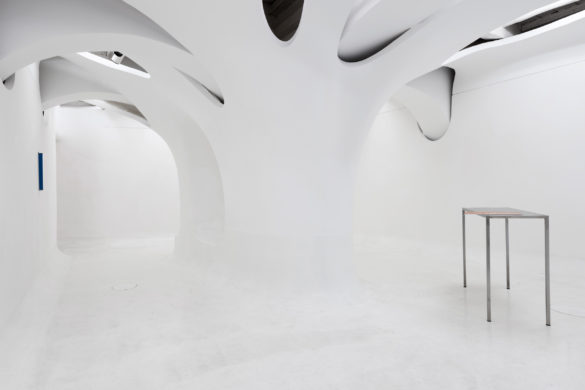 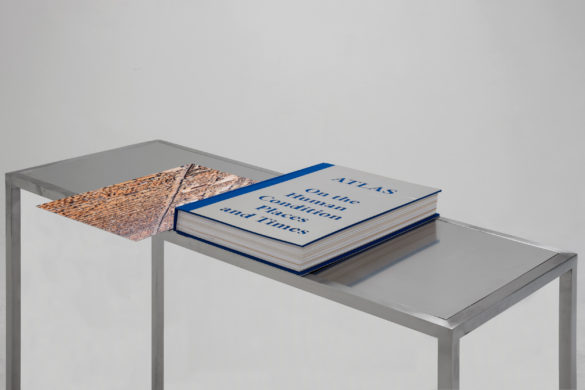 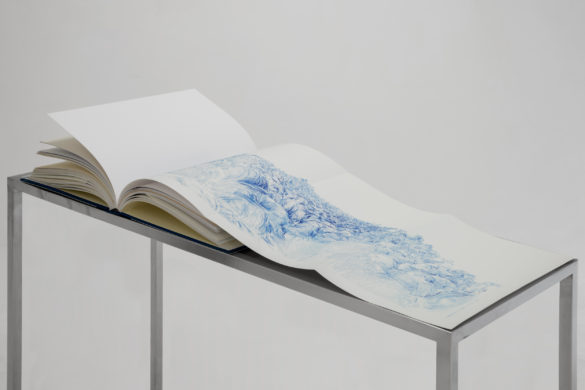 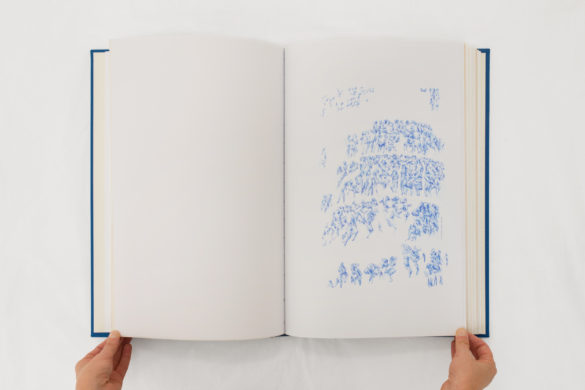 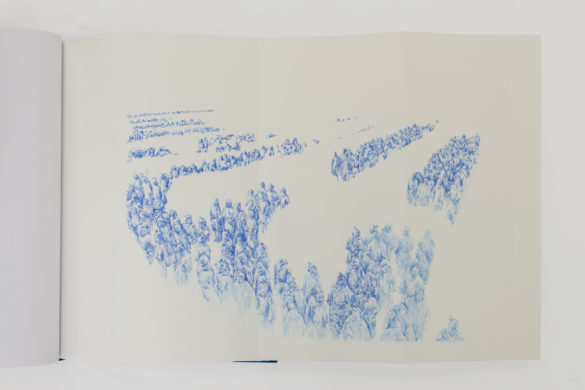 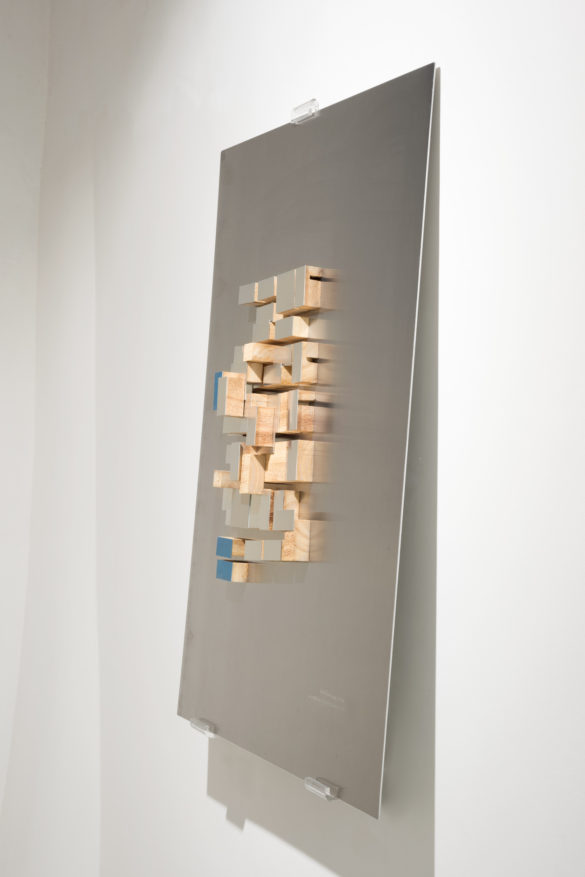