Ex Elettrofonica is pleased to announce the opening of the exhibit If Inhabiting Means Remaining Foreigners, a new project by Margherita Moscardini, on Saturday, 12 February, starting at 12:00pm.

The exhibit includes a series of works to encourage reflection on the ancient Hebrew concept of gerim, meaning resident foreigner. The noun ger, foreigner, can be easily connected to the verb gur – to inhabit. It is fascinating to note, then, how the Hebrew language uses the same root to mean both foreignness and inhabiting. Inhabiting means remaining a foreigner. In Biblical Jerusalem, for example, a ger was a foreigner that lived in the city alongside its citizens, giving form to a model of citizenship that, without denying sovereignty, admitted that another sovereignty was possible.
In the wandering Hebrew world of antiquity, the condition of foreignness marked all forms of moving in political, philosophical, and religious space.
The artist’s speculation concerns the implications that this philosophical, religious, and political concept could set in motion if it became a paradigm for the way we live on earth: the creation of a universal citizenship based on inhabiting without belonging. 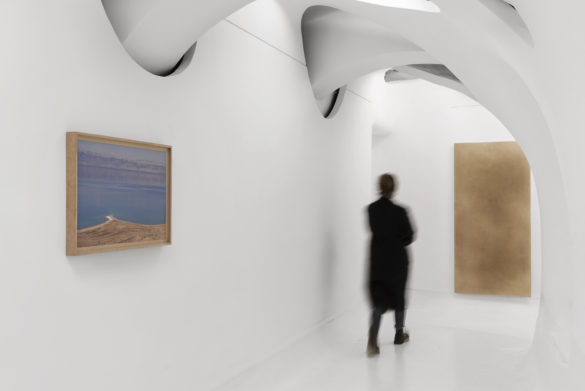 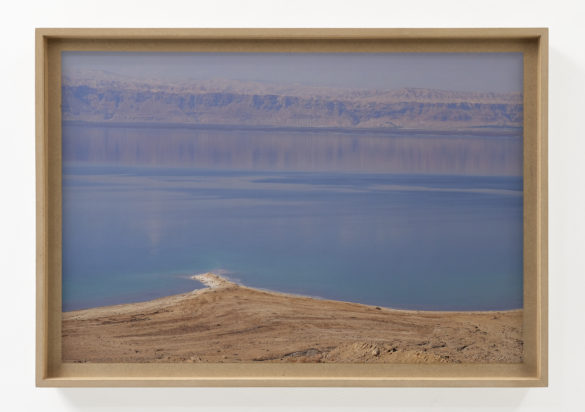 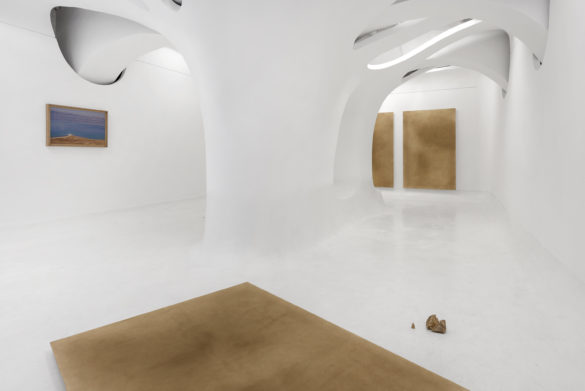 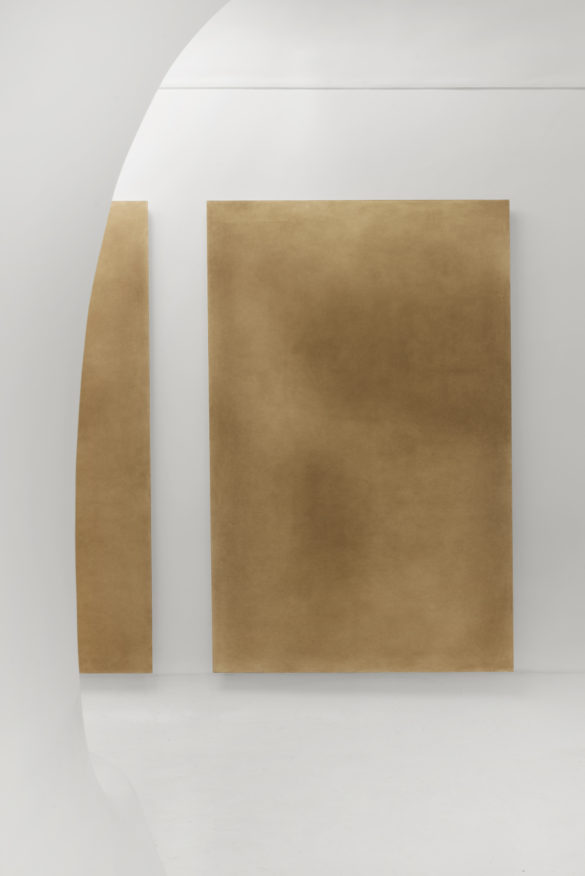 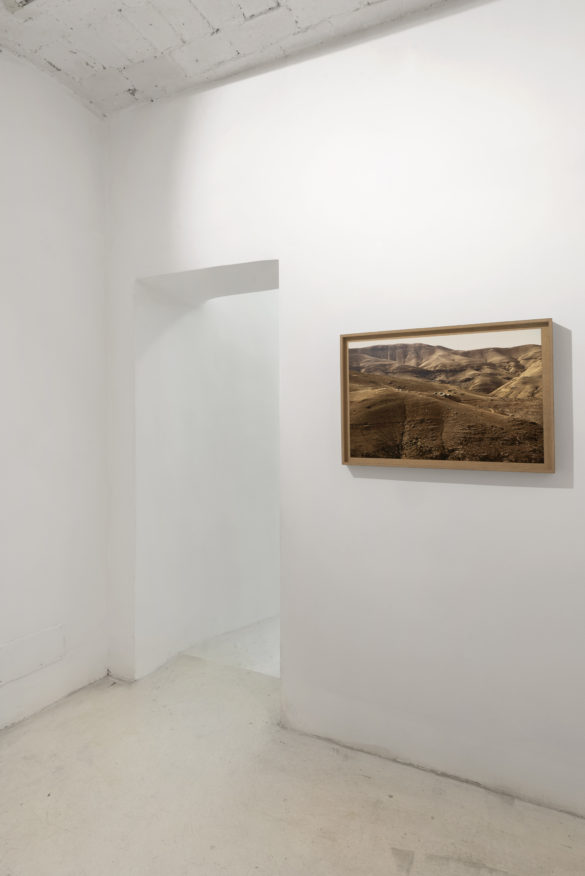 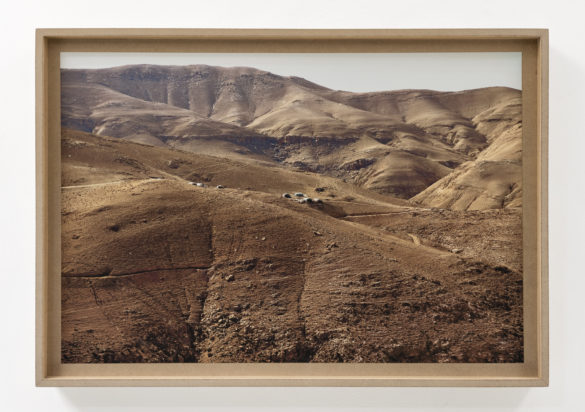 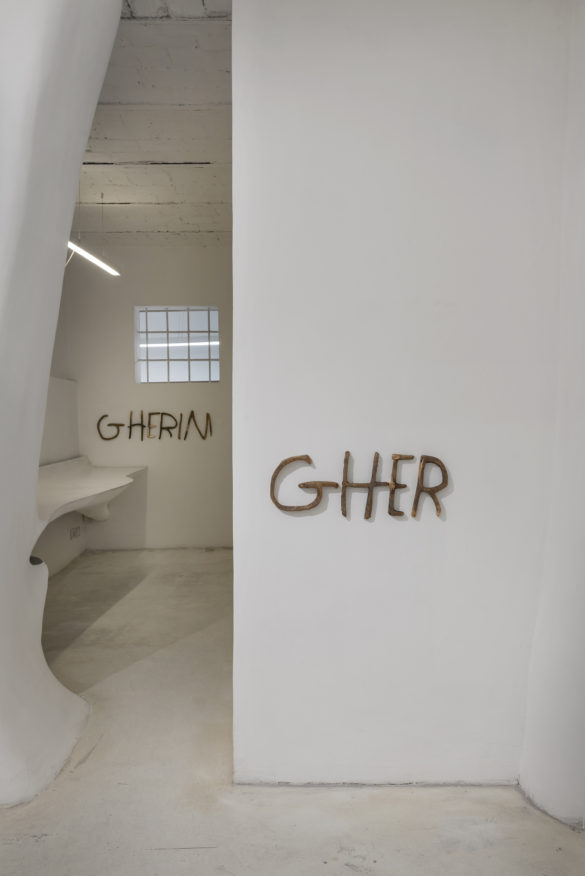 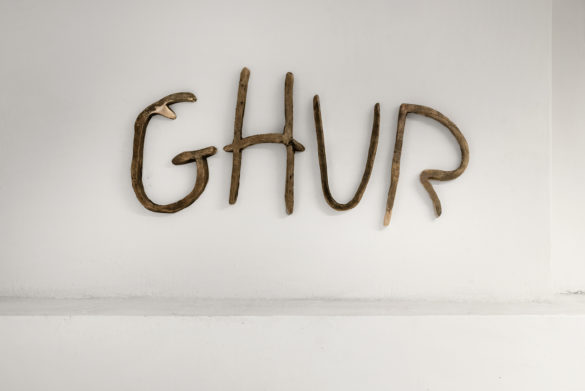 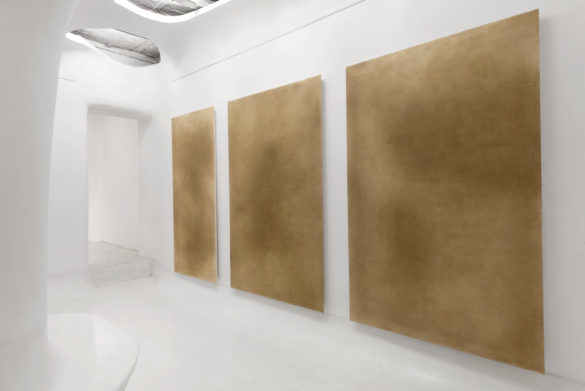 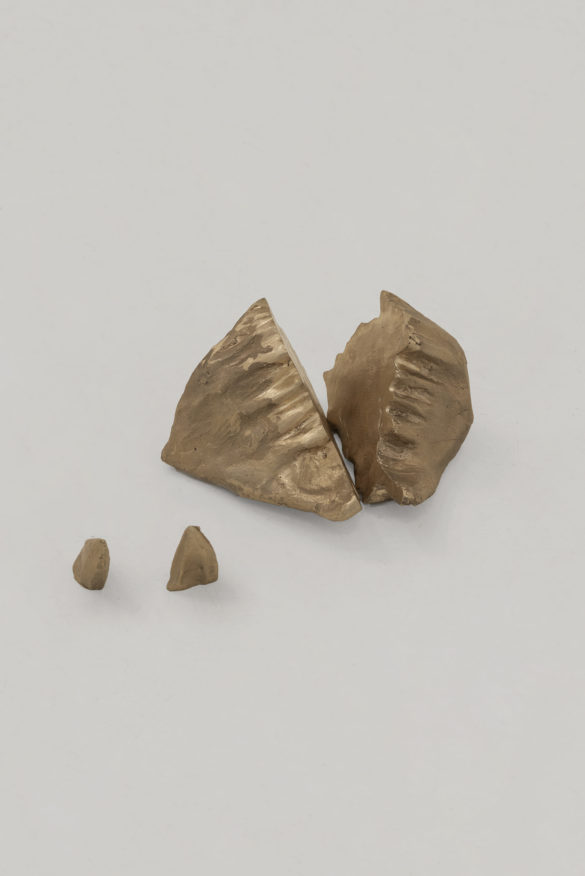 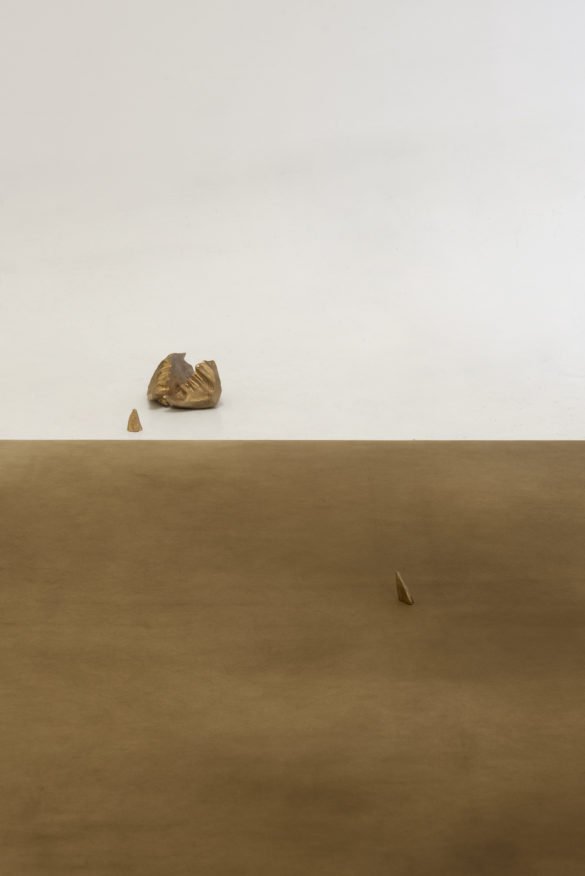