Ex Elettrofonica presents an exhibition dedicated to Marinella Senatore on 16 December, 2010.The artist realized an installation specially thought for this space, besides a selection of unpublished photos taken during her latest public art works.

The exhibition’s title, Coming soon, springs from the connection between Marinella’s works and cinema, but it also suggests the out-and-out reaction process that people have in front of her works. Using videos, photography, installations, the artist wants to recreate an atmosphere that puts the observer in a state of constant expectation, waiting for an event which is still yet to happen: exactly, “coming soon”. Making use of evocative shots, lightings and suspended atmospheres, Senatore shows a trailer of suggestions where figuring out the continuation is up to the audience.

The exhibition can make you reflect over the role of art as a “laboratory able to overturn audience’s position: the person who is observing is involved and no longer passive”. In this way, she gives back to art the function of activating the collective imagination, without biasing it. She doesn’t offer answers, but she helps you look for them: an open work, which becomes an occasion to think.

Moreover, Senatore’s path has always been moving inside the cinema-art couple, as we can see also in her training. Indeed she both studied in the Accademia delle Belle Arti and in the Centro Sperimentale di Cinema. During the latest period, this hybrid sensitivity has led the artist to realize public art projects able to involve hundreds and sometimes thousands of people, often entire communities, which are the creators and the protagonists of her work.

Today Mariella Senatore’s engagement is winning more and more praise from critics and audience, as the latest prizes she won can testify: Premio New York, Premio Terna Musei 2010, finalist at the Celeste Prize 2010 and Premio Furla 2011. 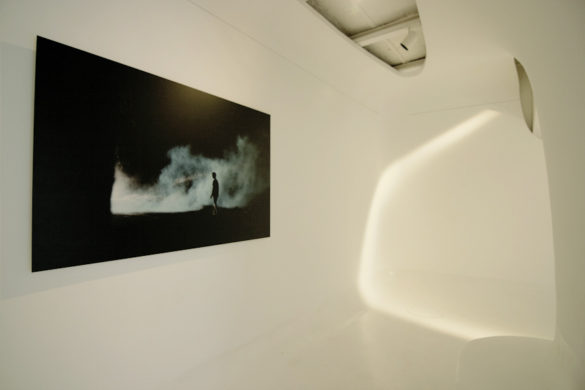 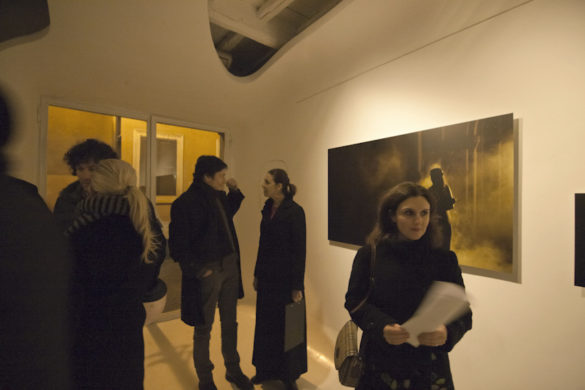 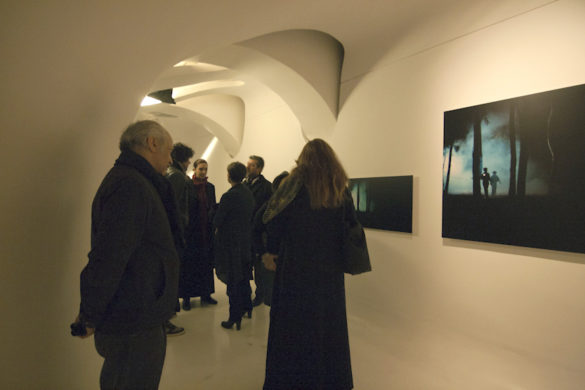 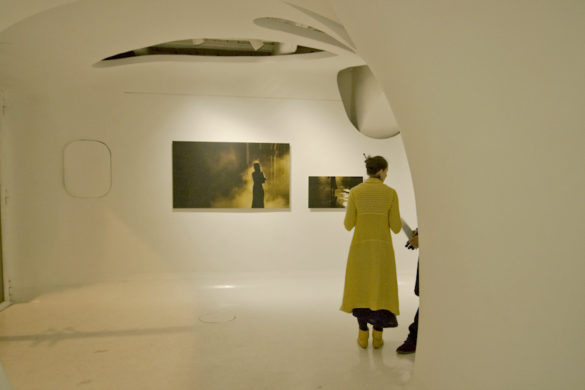 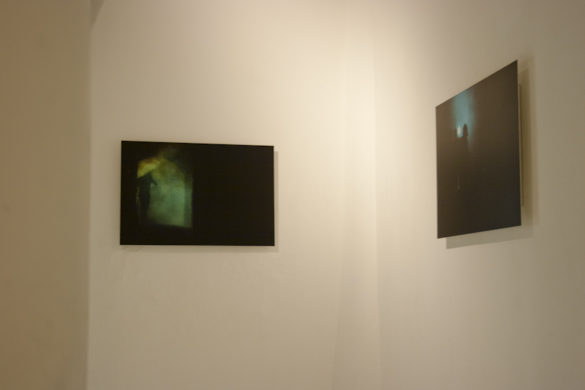 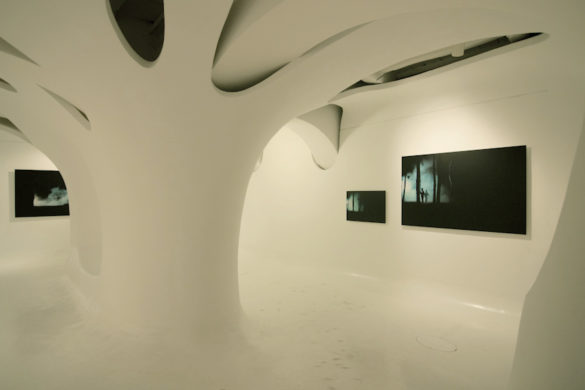 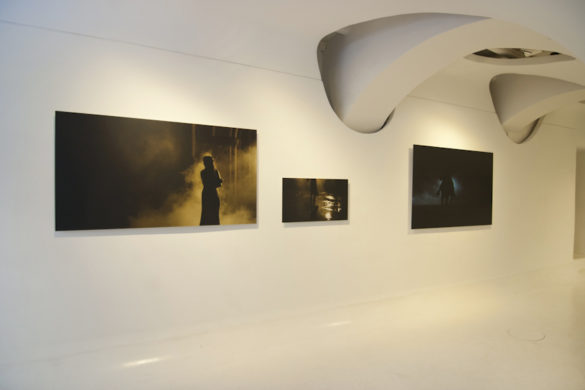