There Should Be a List Somewhere, a new project by Pesce Khete for Ex Elettrofonica.

The title, a pure evocation of a confused state of mind in need of reassuring and established points, is the best way toconvey the disorientation that is endured every time the artistprepares to paint. For Pesce Khete, every work is a “leap into the void” –as is confirmed by his use of paper as a medium. This material is presented as ground zero, a stranger to the limits imposedby canvas, and permits him to increase or decrease the working space. A space that, created thus, is presented as aplace of reaction to error, a generator of unexpected turns, as it is something that cannot be controlled, except by the aesthetic calculation ofthe white itself, of the emptiness, ofthe paper. This modus operandiextendsto the irregular surfaces of the Ex Elettrofonica: here there is no desire to evade the difficulties of the space, but to manage and enhance itin order tohighlightits forms.

Pesce Khete’s solo show, There Should Be a List Somewhere, is the point of arrival, as well as the point of departure, for there connaissance of contemporary Italian painting that Ex Elettrofonica has carried outover the past year. The research project, created to raise questions about a subject never before tackled by the gallery, has brought both real and virtual contacts with a large number of artists and has had the advantage of generating many other, and many more stimulating, inquiries.

One of the most interesting responses we received was Pesce Khete’s: “My work comes from the constant attempt at reaching, in one leap, a point well above my head”. Even the gallery, if you compare the result to theoriginal ambition of the project, can make this statement; and besides that, Pesce is very tall.

On Monday, June 9, at the same time as the opening of Pesce Khete’s ThereShould Be a List Somewhere, from 18,30 to 21 in the Marie-Laure Fleisch Gallery the exhibit of Neal Fox, The Hell’OMonsters and Fausto Gilberti will have its opening. 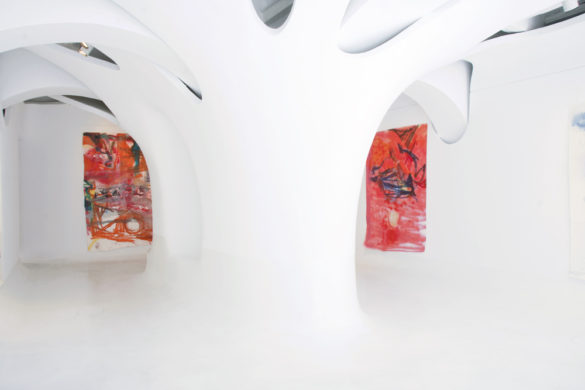 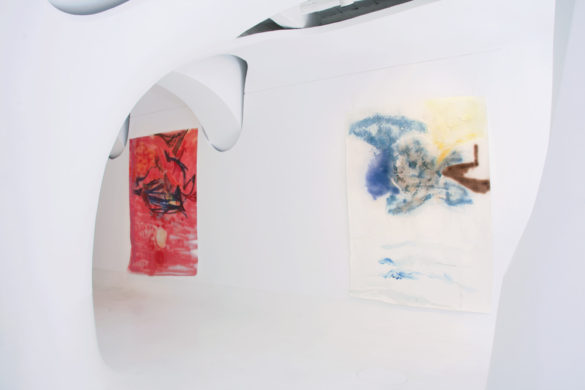 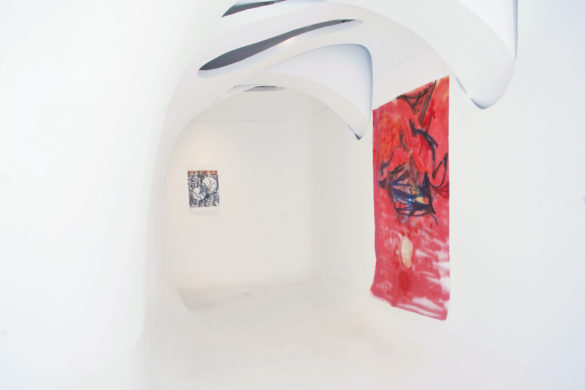 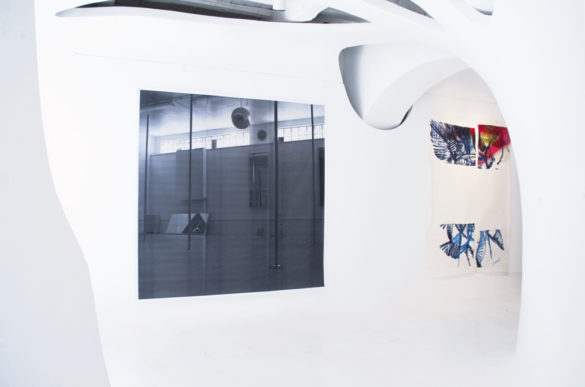 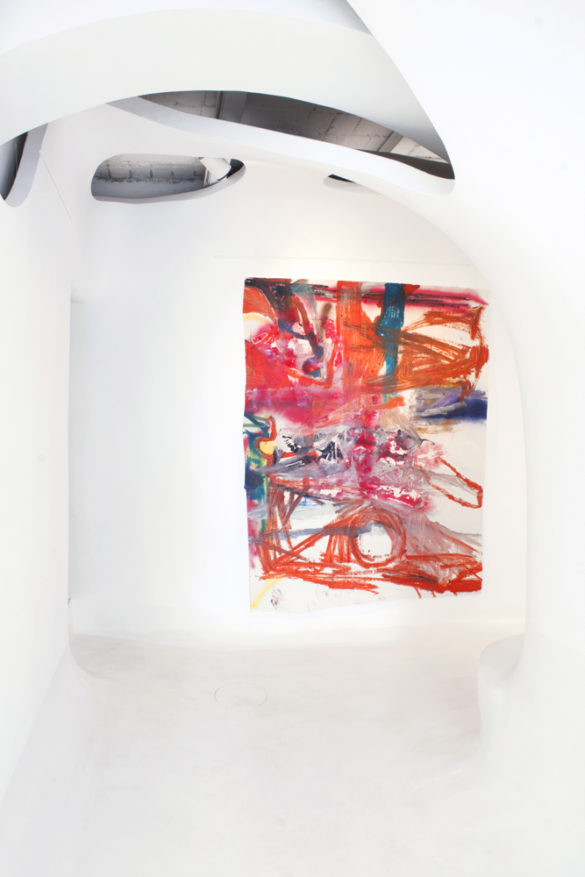 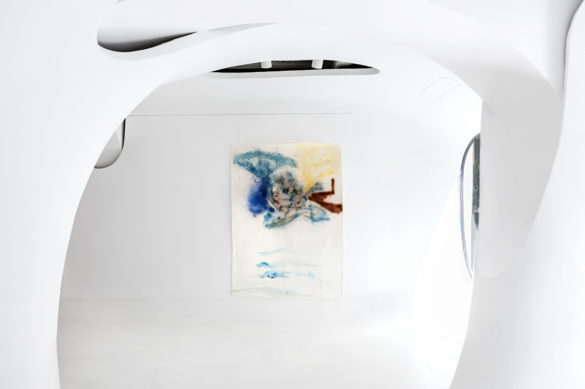