Ex Elettrofonica is pleased to presents, the opening of the artistic duo PetriPaselli.

On this occasion the new 99objects volume will be presented with a meeting between PetriPaselli, Adiacenze and Cristiana Collu, director of the National Gallery of Modern and Contemporary Art in Rome. The exhibition, entitled Vacanze Romane by Adiacenze, starts from the preview of the fifth issue of 99objects concerning the collection of wall ceramics. 99objects is an editorial product founded by PetriPaselli in 2017 and through which the artistic duo brings together the experience accumulated in the first ten years of work and their research on the subject of collecting. Indeed 99objects is a sort of encyclopedia that aims to investigate the types of collectors reality. Each number takes into consideration an object that is presented in 99 variations.

As Elio Grazioli says in the critical text of their exhibition Chiuso per malattia, presented in 2016 in Bologna in the space of Adiacenze, “collecting for us is a ‘form’, that is, a way of putting things together and keeping them together, an alternative, for example, to the archive, in its conservative and documentary meaning ”.

But what happens when the collection is denied, removed from its office or obscured? What remains?

For example in the Souvenir d’Italie cycle the PetriPaselli presented souvenir photos from three Italian cities, here the souvenirs are placed with the image facing the wall bringing up the question of the representation of the object itself. 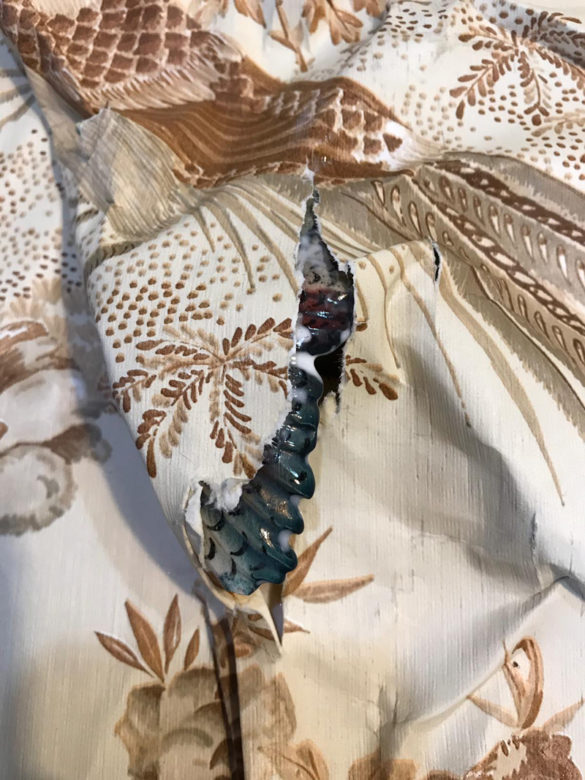 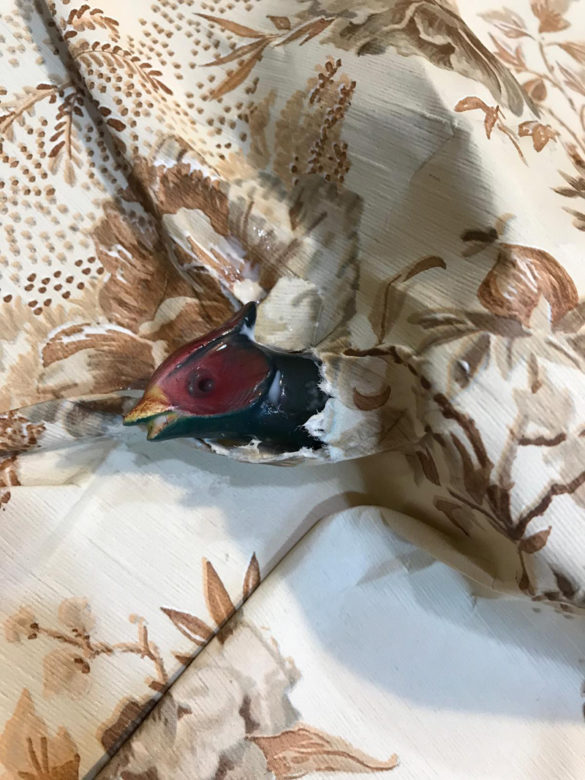 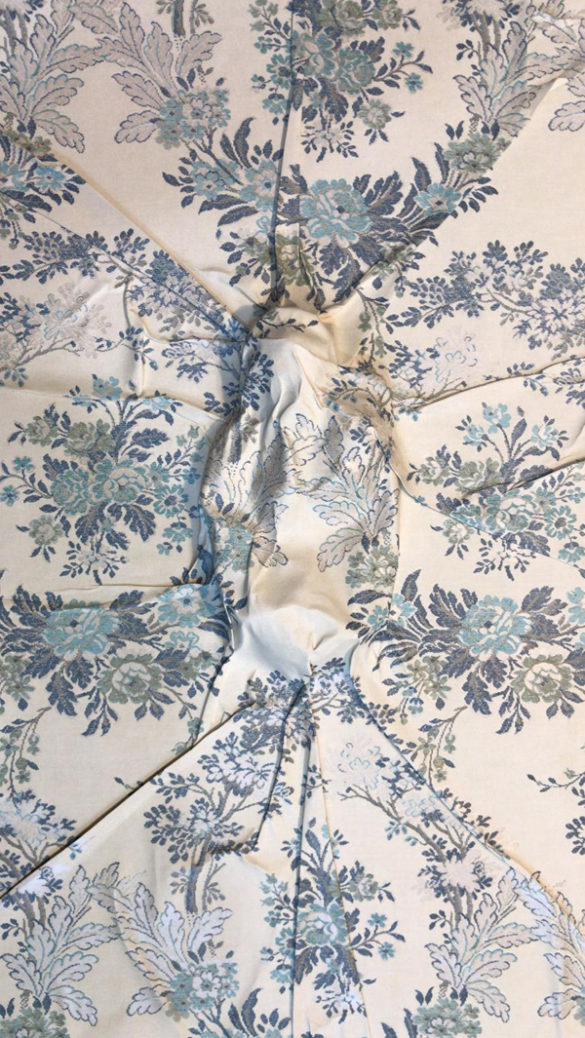 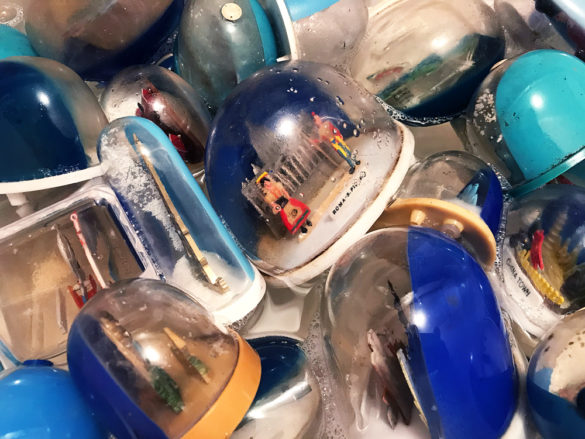