Rui Toscano | UNIVERSO PARALLELO – OUT OF A SINGOLARITY

On Friday October 28th 2011, in its own space Ex Elettrofonica presents the first solo exhibition in Italy of the Portuguese artist Rui Toscano, Universo Parallelo – Out of a Singularity, curated by Gianluca Brogna.

An artist who employs the evocative power of images and sounds, in the course of his career Toscano has tackled various media: from drawing to video, and from installation to performance, always in search of the instrument best-suited to the message to be conveyed, triggering a critical comparison of applied procedure and intellectual process. An enquiry that takes the individual as its starting point and analysizes social mechanisms with the aim of investigating the devices that generate desires and collective memory.

This latest production that Rui Toscano will present in Rome is a further development of his research into the need for knowledge innate to the nature of man. The exhibition opens as a reflection on the Big Bang theory – in physics, gravitational singularity – which generated the universe we live in. Starting from the paradox of Heinrich Wilhelm Olbers who, assuming an infinite and uniform universe, asked: “How is it possible that the night sky should be dark in spite of the infinity of stars present in the universe?”, Toscano has created a group of works concerned with the theories that have attempted responses to that question. The drawings on display of THE OLBERS PARADOX SERIES begin from the reflections that Olbers made starting in 1823.

The piece The Right Stuff deals with expeditions into outer space and man’s craving to know the cosmos. The Great Curve is only seemingly a small telescope: as the title highlights, itself taken from a Talking Heads song about the unsolvable mystery of the world, it is really a reflection on the universe and on its structure. The curvature of space-time, generated by a hypothetical velocity greater than the speed of light, is the limit humanity wishes to push beyond.

Rui Toscano, Born in Lisbon, 1970. Lives and works in Lisbon. 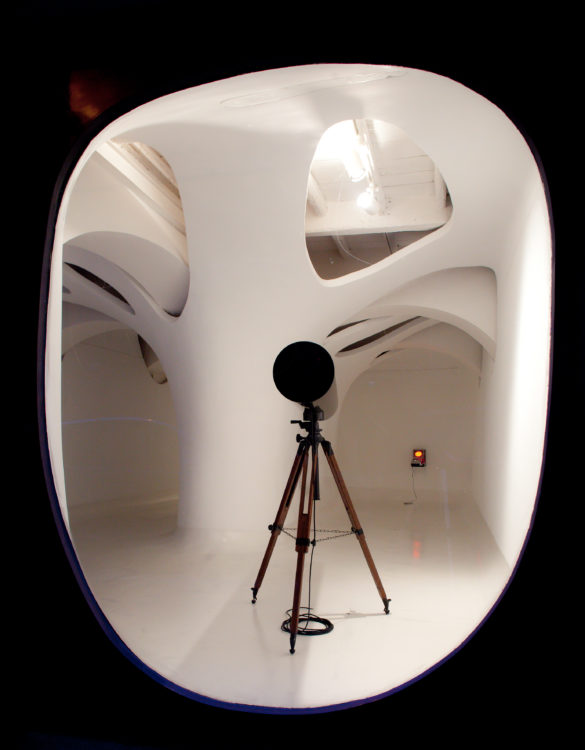 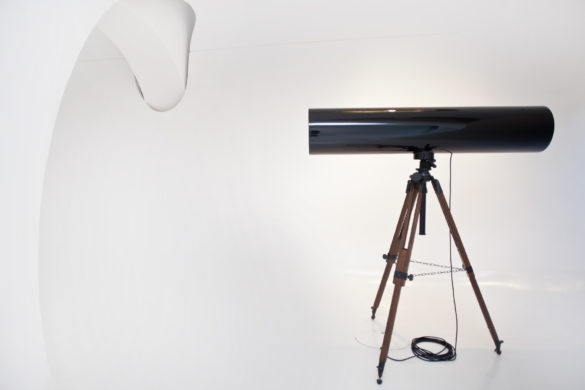 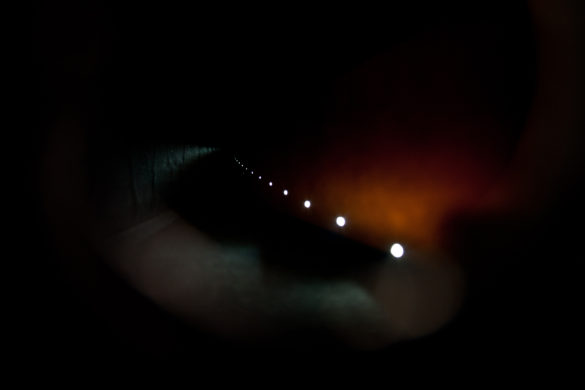 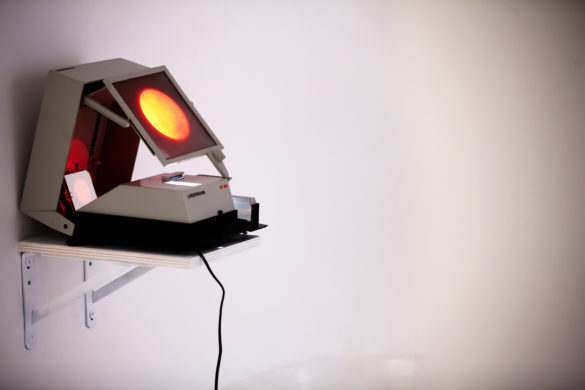 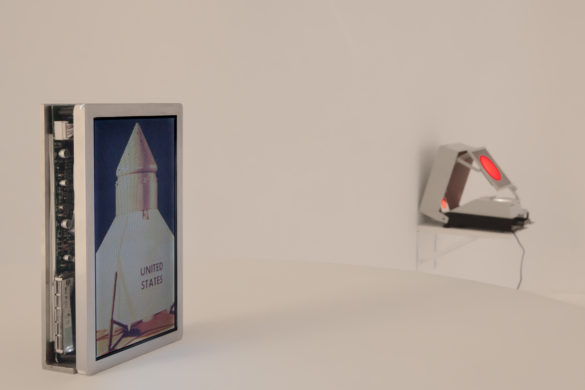 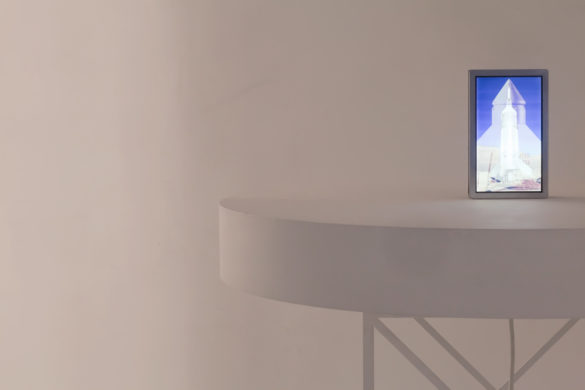 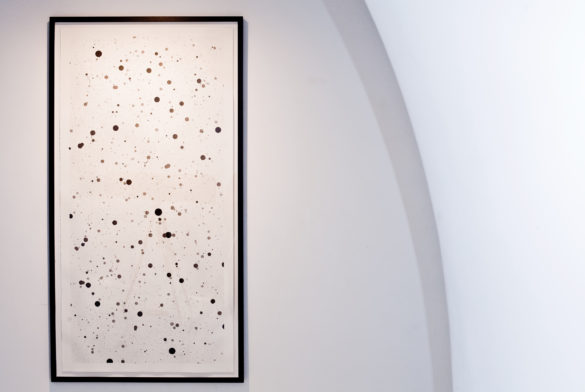