SPACES I NON SPACES is a project devised for Ex Elettrofonica interpreted as a non-place, according to the conception of Marc Augé, as a hub or network of a world without borders, a place to simultaneously get lost and find oneself in. In a city like Rome, characterized by history and time, non-places open paths in which space, no longer divided by boundaries, opens to new shared experiences. The non-place thus becomes a positive element to set against the idea of belonging tied to one’s own roots, in which the void left by the new global society creates not only alienated spaces, but places to find ourselves and create new phases of planning and evolution.

Vogliate Perdonare Quel Po’ di Disturbo Che Reco (Should You Care to Forgive What Little Disturbance I Cause) is a project that, while being site-specific, keeps the freshness of the process that the artist goes through in her research.

The effort required of the viewer is to experience the exhibition by following two paths at the same time. This dual perspective has been created through the sharp division of the space occupied by the sculptures from that used for the video.

The elements that make up the installation – a series of sculptures and a video stream – interact as two possible movements deriving from a single vision.

The sculptures trace a path that starts from the most familiar reality of objects and forms and explores the possibility of knowing the things closest to us. They do this through an installation of panes and objects made of float glass, where all forms interrelate visually, where the eye crosses all the obstacles, till the moment it takes itself out of the gallery through the last pane of glass.

The video stream, live from the Natura Viva wildlife park near Verona, frames the space inhabited by animals in captivity, forcing us to go through the opposite process: to move towards an environment which is as far from us as that of the animals to then find ourselves faced with another level of representation.

Both contexts delve into the theme of ambiguity, understood as the cause of the error, the dysfunction that every image causes. The paradigm in play is cross-eyed, a game of little swerves, sculptural and video-based, in the attempt to strive for the highest degree of reality, though in the knowledge that, while one eye gets used to one representation, the other transfers its attention to other information: “One certain eye and one uncertain eye (…). We can see a small portion in a given moment, but from the corner of our eye, the one that squints, our view is a little more off, and this lets us understand that we don’t see a thing”.

The exhibition is accompanied by a critical piece by Silvia Litardi.

Thanks for the realization of this project go to: Zoological Museum of Rome, Natura Viva wildlife park, Verona; Vetroricerca Glas&Modern di Bolzano 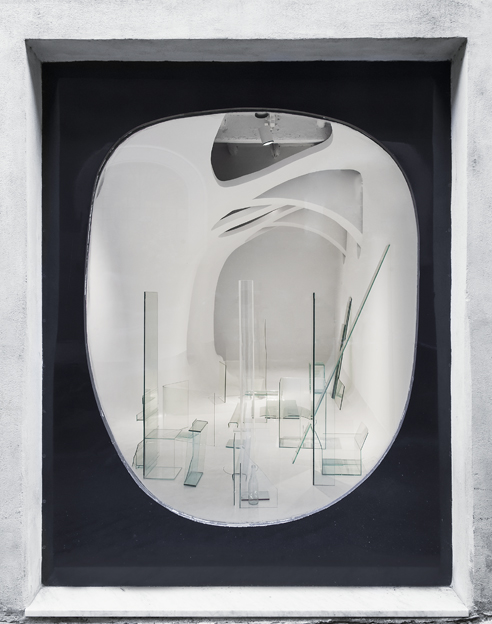 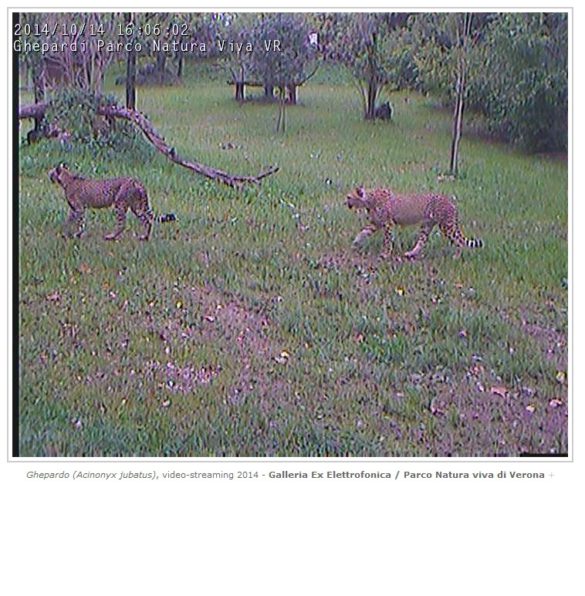 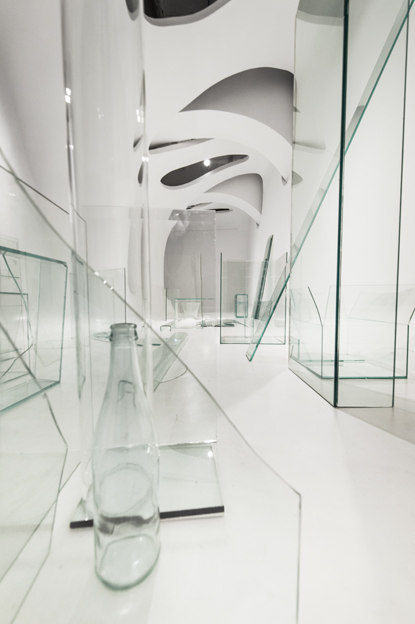 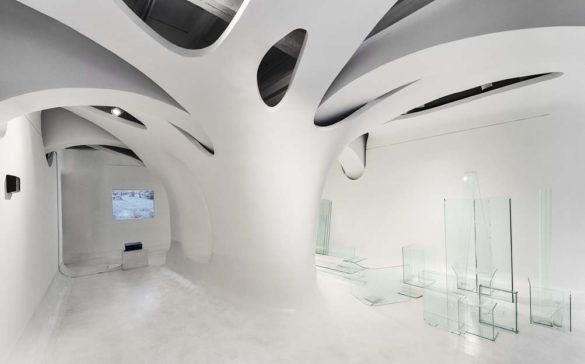 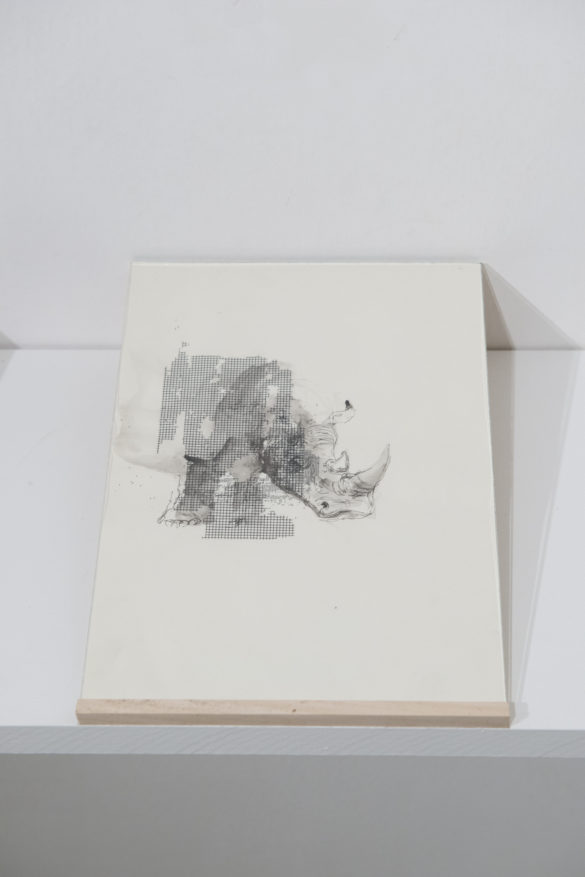