On Thursday, 19 May 2016, Ex Elettrofonica will open Take as Much as You Can Carry, the first solo show of the Lithuanian artist Kipras Dubauskas, curated by Benedetta Carpi De Resmini, continuing the project SPACES|NON SPACES*, which she herself conceived and launched in 2013 with the solo show of Alis/Filliol.

Take as Much as You Can Carry is a site-specific project that revolves around a film of the same name, shot in 16mm by Kipras Dubauskas between Poland and Lithuania. The cornerstone of the exhibit is a large tube, normally meant to be a water pipe, that connects the outside and the inside of the gallery. The artist ideally combines two distant universes: “In my artistic practice I often choose suburban areas. These places and their inhabitants, for me, preserve their own time and order, trying to bring out important unresolved social issues.”

The points of view are varied and contrasting: for the artist, the gallery is a safe space, while the reality shown in the video is linked to the unnerving environment of the suburbs. In the video, two characters wander around dark and threadbare environments. The central part of the film, a single-piece shot in animation, creates a link not only between Vilnius and Krakow, but with the outside of the gallery. Indeed, a scooter with Lithuanian plates is positioned right on the street, in front of the oval window of Ex Elettrofonica. The scooter represents the “monument” or the “anti-monument” the artist dedicates to our city. Over the 40 days of the show, the most important parts of the scooter will disappear and finally, only the motorcycle frame will remain. The pieces will be taken as bargaining chips by an undisclosed person, to be exchanged for a certificate of authenticity provided by the artist. The exchange of goods, even without a fundamental intrinsic value, is one of the most universal ways of creating human relationships. Giving, or bartering, according to the anthropologist Marcel Mauss, becomes an all-encompassing social fact, that is, a specific aspect of a culture that is in relation with all the others. It is then possible, according to his analysis, to interpret different components of the society by extension. For Kipras Dubauskas, it is a way to get in touch with the reality of a metropolis like Rome and draw his own vision, attempting to unite its most dissonant aspects.

The other elements that complete the exhibit, some small sculptures and drawings, can be perceived as multiple perspectives arising from one vision. One plasticine sculpture, for example, is part of the series of “props” that characterise Kipras’ practice. Every single element of the exhibit can be understood as an integral part of the whole, but also for its uniqueness. They are symbols, spinning together the long journey of the young artist, drawing his own very personal map of contemporary Europe.

* SPACES|NON SPACES, designed for gallery spaces, takes inspiration from the widespread thought of non-spaces defined by Marc Augé, in order to deconstruct and analyse the definition given by the anthropologist at the dawn of a new society, in 1992. Those spaces, timeless and without history, can instead create places for the new generations, where one can get lost and find oneself at the same time. In a city like Rome, characterised by history and time, the non-spaces throw open the gates to where space, no longer divided by boundaries, opens up to new shared experiences. The non-space thus becomes a positive element in opposition to the idea of belonging linked to one’s roots, where the void left by the new global society not only creates alienated spaces, but environments where we can recognise ourselves and create new phases of planning and evolution.

This project has been made possible thanks to the support of:

We’d further like to thank: Julija Reklaité, cultural attaché of the Embassy of the Republic of Lithuania; 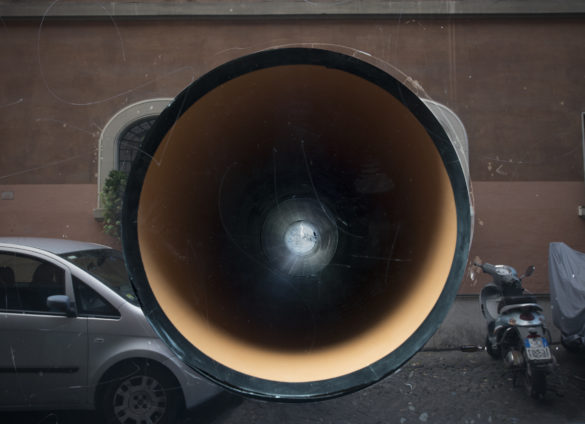 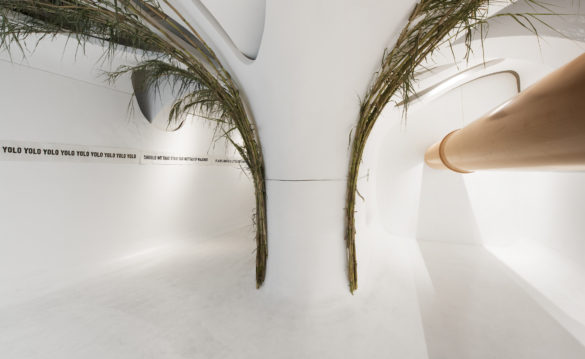 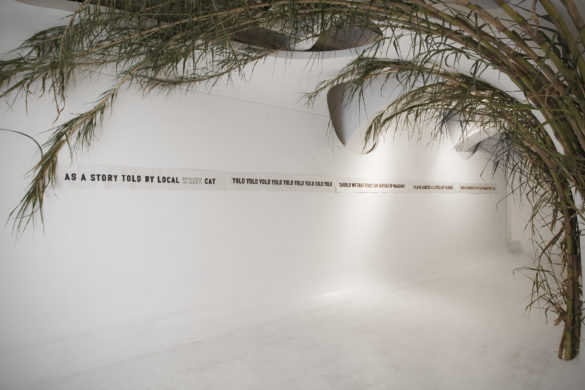 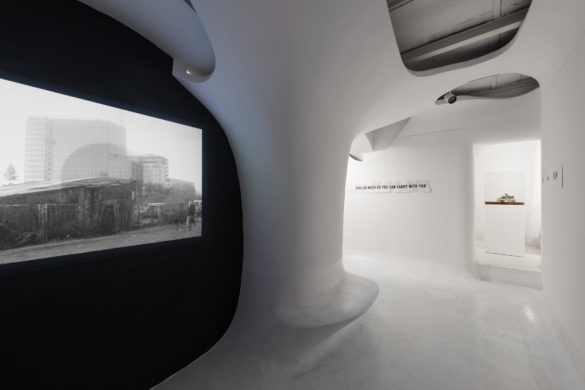 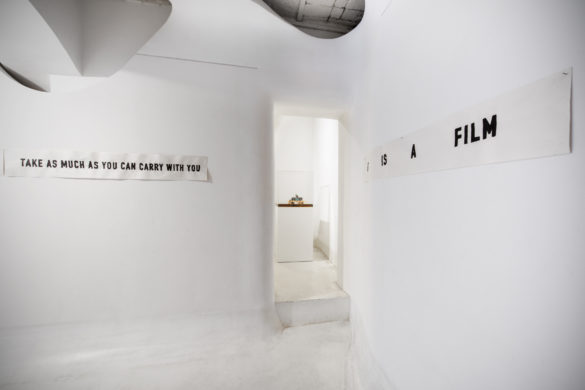 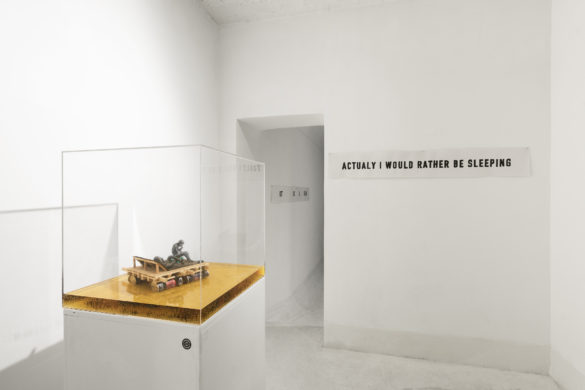