On Saturday March 16th 2013 the Ex Elettrofonica gallery space will present the exhibition Alis/Filliol, chosen as the first installment of the SPACES I NON SPACES series conceived by Benedetta Carpi De Resmini.

SPACES  NON SPACES is a project devised for Ex Elettrofonica interpreting the gallery as a non-space, following the concept of Marc Augé; as a knot or web of a world without borders, a place to lose ourselves and simultaneously find ourselves. In a city like Rome, characterized by history and time, non-spaces reveal passages in which space, no longer divided by frontiers, opens up to new shared experiences. The non-space thus becomes a positive element to set against the idea of belonging connected with our roots, one in which the void left by the new global society creates not only alienated spaces but sites in which we can recognize ourselves and create new phases of planning and evolution.

The first installment is dedicated to Alis/Filliol, the alias of Davide Gennarino and Andrea Respino, a duo who came together in Turin in 2007. Their artistic inquiry revolves around sculpture in the most traditional sense of a technique which offers unexpected and often unknown potentialities, and which leads to clashes in the process of its making that imply the need to involve both of the conflicting elements in the object’s realization. It is the elementary process of deconstruction and construction of form – an oxymoron – that binds them to definite and precise actions, in the absolute freedom of the never entirely governable material.

In Grand Trou [Big Gap] sculpture becomes image, light and material in movement, with two videos: Il Muro [The Wall] (2010) and the new video Scavo [Dig] (2013). The camera and video camera become the means through which the gaze is made to slip on the limit, the object, the material. Both videos, shot in the western Alps on the border with France, relate a subjective filming that presents the movement of the artists in space highlighting the clash with the objective physical limit of the sites: the quarry in the first, the dark in the second.

Destro Diritto, Destro Rovescio [Right Hand, Right Side Out and Inside Out] (2010) is the result of an action, two worn-out work gloves, “sculpted” by the action of transporting stones. Alieno [Alien] (2012), a polyurethane foam sculpture, is a compendium of the form’s various techniques, experimented with as a “lost snow” fusion: the liquid material expands in a void, in the unpredictability of form, giving rise to a hybrid figure, not completely identifiable.

Grand Trou is the story of a “journey” made within space to remove and “free” form. In his historic essay “Art and Space”, Martin Heidegger considers sculpture as an art to Make Space. In this way the works of Alis/Filiol represent openings, varied each time, to arrive at the definition of a temporally finite object, a definition that refers however to the process that formed the object as indissolubly linked to the horizon of making.

In 2012 they were selected for the national art award Long Play, XXIV Edizione Premio Nazionale Arti Visive at the museum MAGA in Gallarate. In the same year they were chosen together with Navid Nuur for Ogni cosa a suo tempo (Everything in Its Own Time) in the Basilica di Santa Maria Maggiore, Bergamo, and held their first personal exhibition at pinksummer, Genoa. In 2011 they were among the finalists of the seventh edition of the Premio Furla per l’Arte and took part in the collective VA’ PENSIERO: passato prossimo e futuro anteriore dell’Italia (GO, THOUGHT: Italy’s Past Future and Future Past) at the Galleria Comunale d’Arte Contemporanea, Monfalcone, and Ceci n’est pas du Cinema!, at the Cinema Massimo, Turin, in collaboration with Castello di Rivoli. In 2010 Alis/Filliol curated the collective Fort/da at CARS, Omegna, and exhibited at Cripta747 in Turin as well as at Gum Studio in Carrara, SpazioA in Pistoia and blank in Torino. 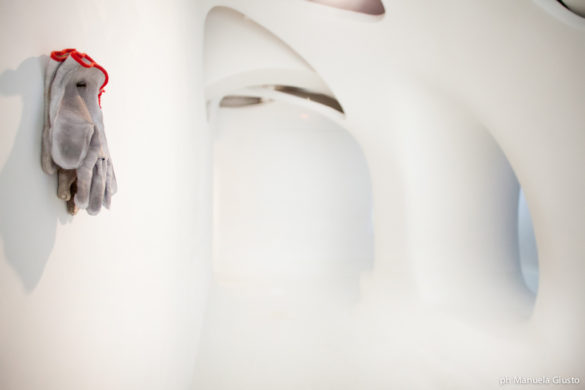 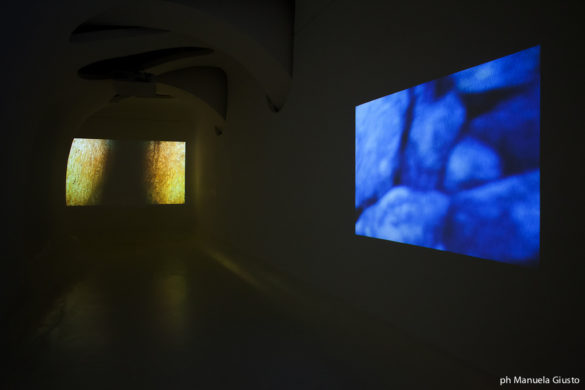 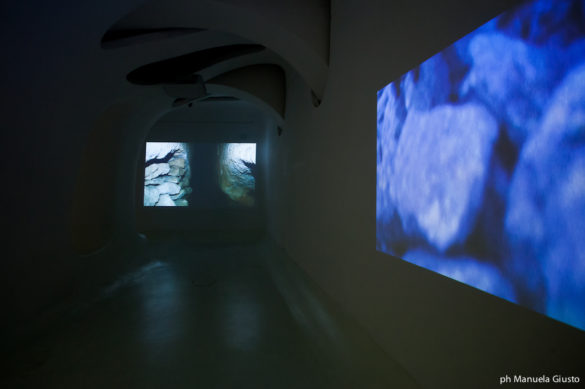 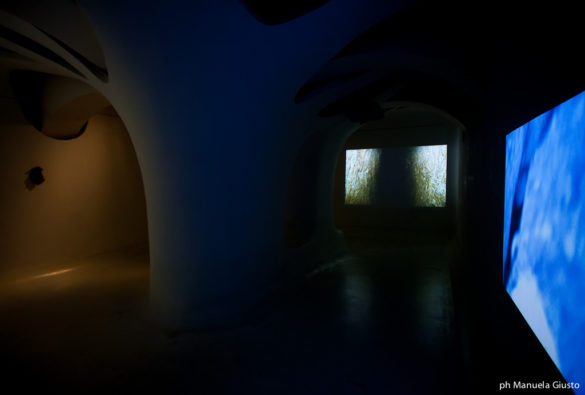 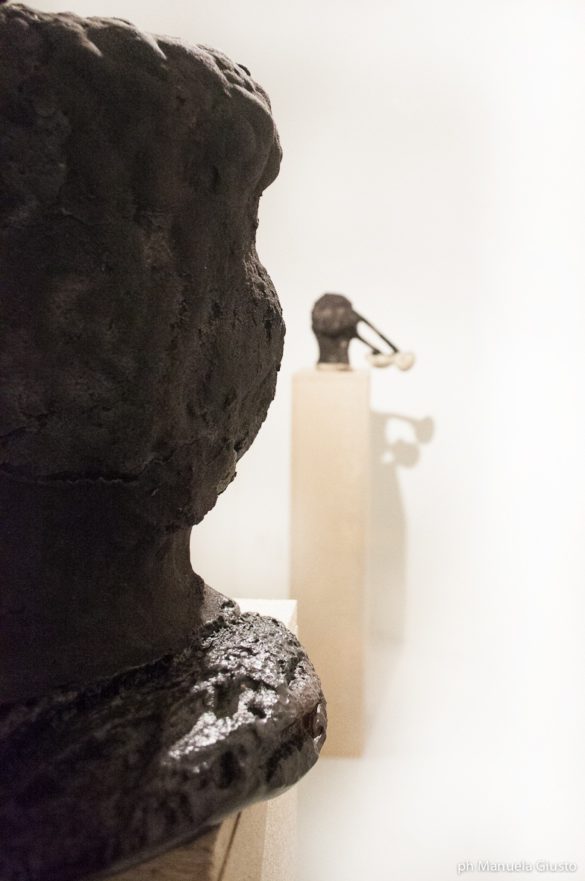 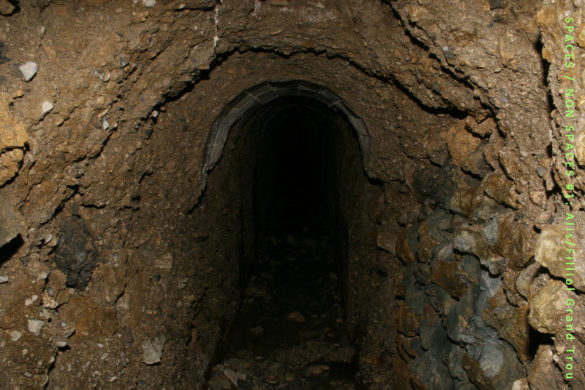