This Story Is Not Ready For Its Footnotes

Through works by young international artists, the exhibition stimulates a reflection on modern society by offering a comment on those processes of mediating reality that, on a superficial reading, remain hidden. The title reveals the aim of the exhibition: the videos are offered as devices to break the habitual reading of the present, allowing viewers an interpretation of events free from conditioning, not necessarily constituting a direct critique of them. Through irony, imagination and fictional narrative the artists tackle the pressing problems of modern society.

This story is not ready for its footnotes is structured into three exhibition stages from May 21st to September 16th 2010, which involve the space of Ex Elettrofonica.

On this occasion the artists’ works are called upon to clarify the potential of art as an instrument of social and political critique. An attempt at reading that contrasts with the conventional vision of reality and that underlines how much information trivializes the knowledge of facts. On exhibit works by NICOLINE VAN HARSKAMP, JOANNE RICHARDSON, PIA ROENICKE.

The last episode of This Story Is Not Ready for Its Footnotes concentrates on the dissatisfaction of contemporary man. Man is placed in relation to architecture, industrialization and nature, and analysed in his frantic need to keep everything under control. On exhibit works by ROSSELLA BISCOTTI, ALI KAZMA, , BETTINA WIND & ALEXANDRA FERREIRA, DANILO CORREALE. 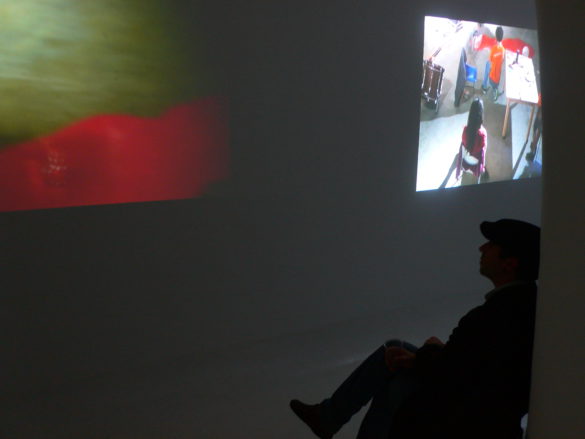 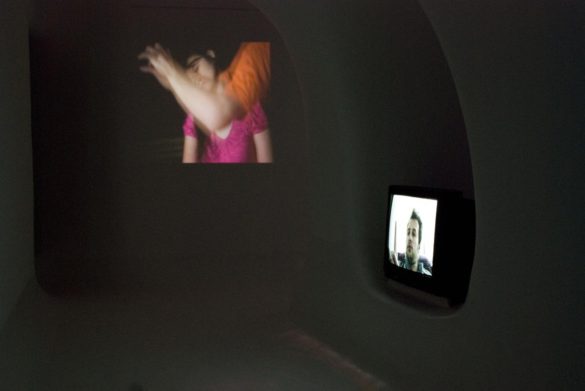 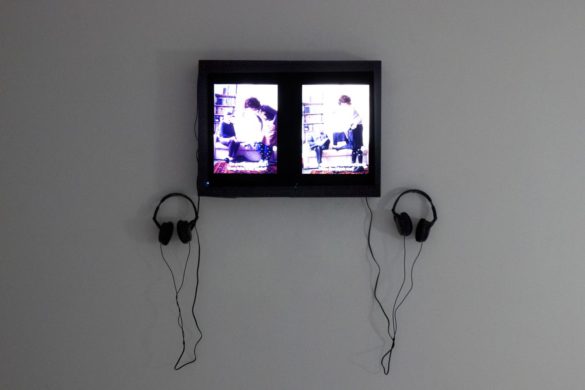 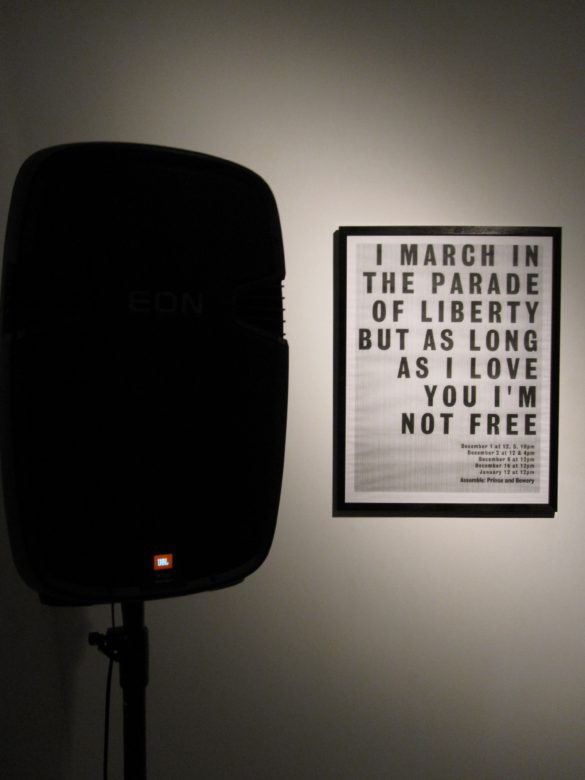