Her artistic production is based on different mediums like sculptures, objects, installation, performance, public art, site-specific intervention and videos.

The point of departure of her art work is her personal history: in the past eighteen years she lived in different West European Countries challenged by the cultural and social diversities compared to her childhood in the socialist regime in Hungary.

Starting from her identity as immigrant she considers, on a larger scale, the migrating phenomenon from an emotional point of view by tracing a map of difficulties and states of mind this condition involves in daily life. Her past experience as immigrant influenced strongly her artistic expression and as well, this is the reason why she became more sensitive for social problems and caring for people who actually live on the edge as a fragment of the society.

She is interested in working on the conflict between bureaucratic procedures and individual needs, starting from the inner confrontation between personal identity, culture of origin and need of integration.

Tímea’s artwork, inspired by this autobiographical background, defines her identity and, in a mirroring process, her identity reflects itself in her art practice. 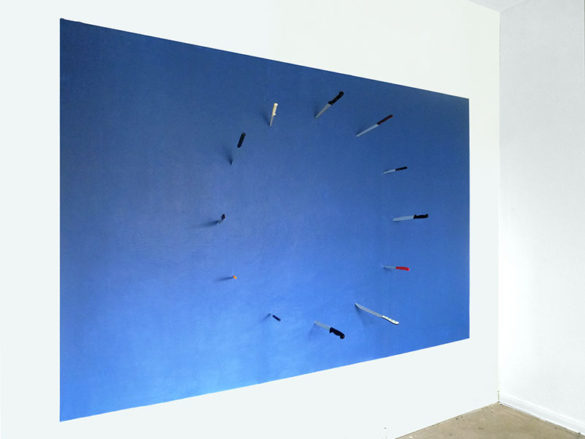 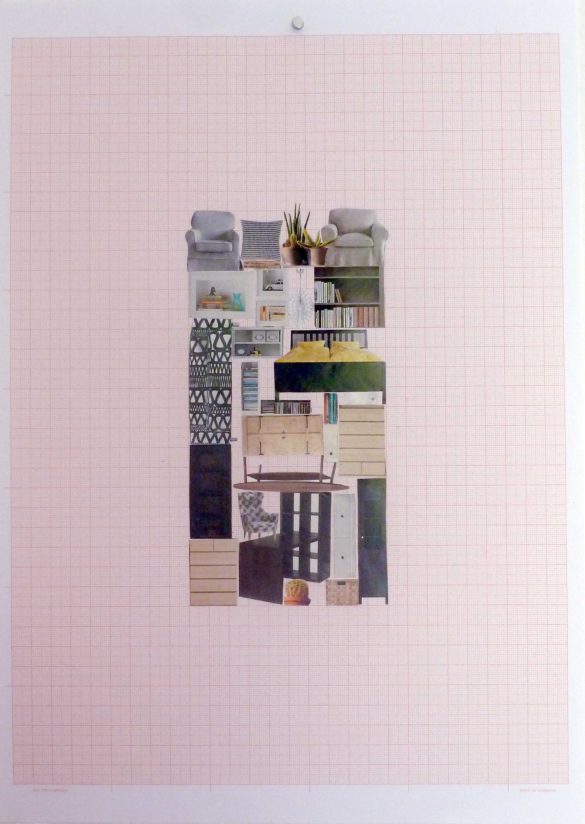 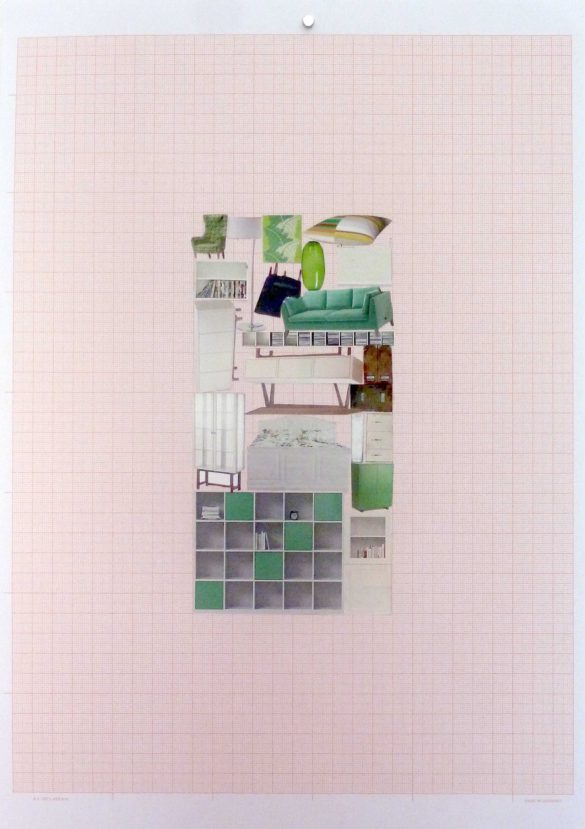 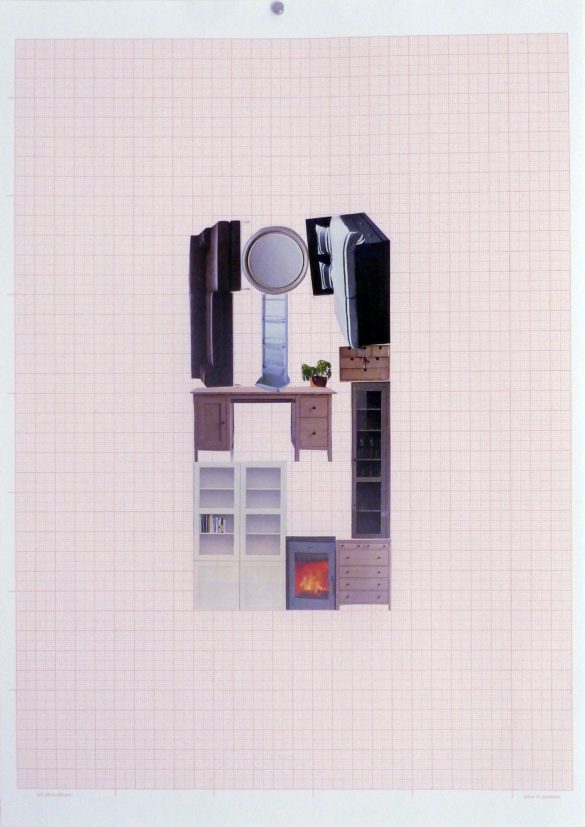 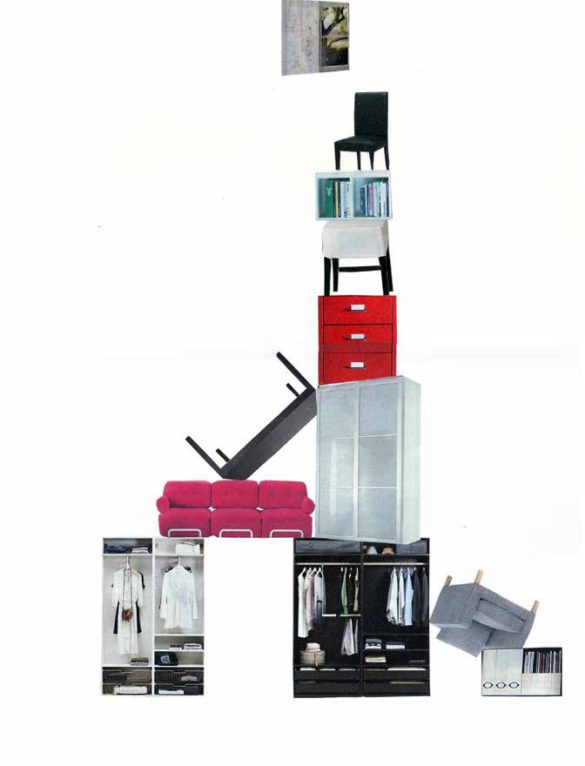 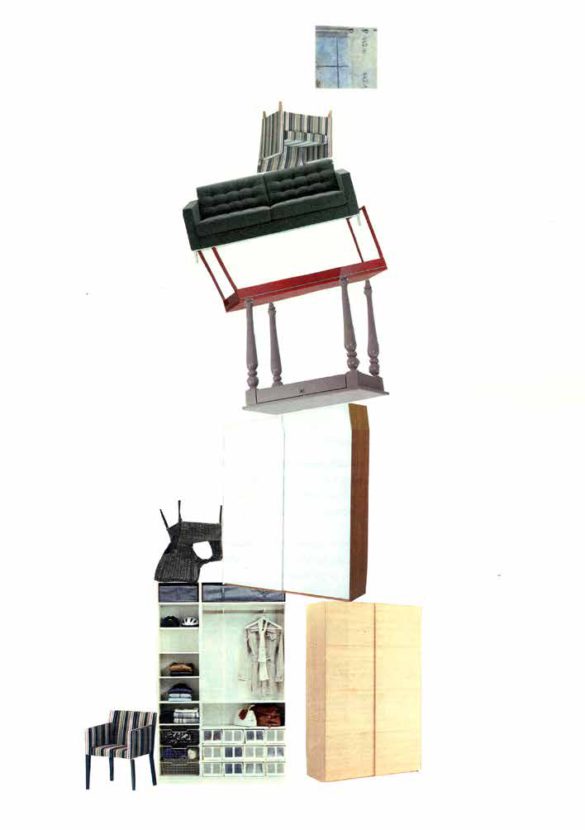 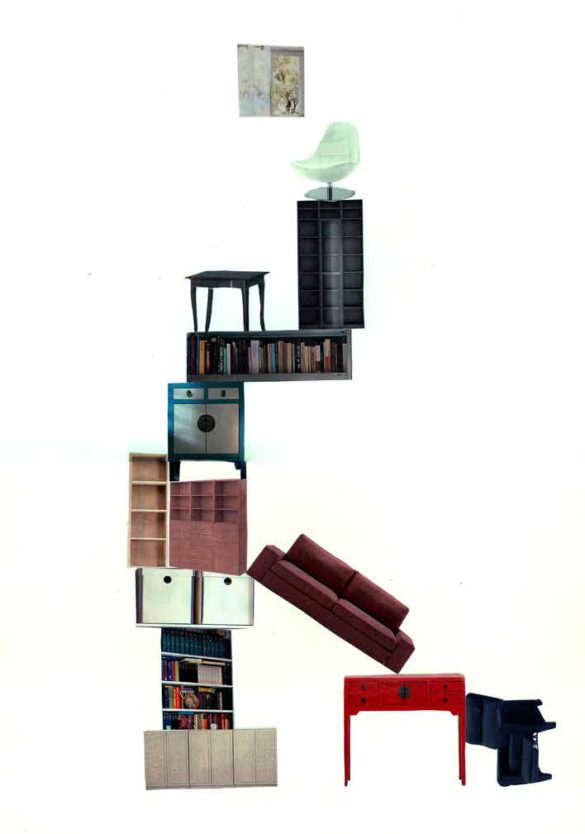 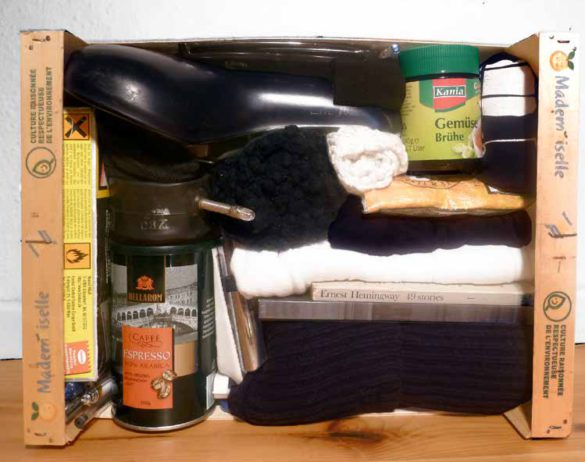 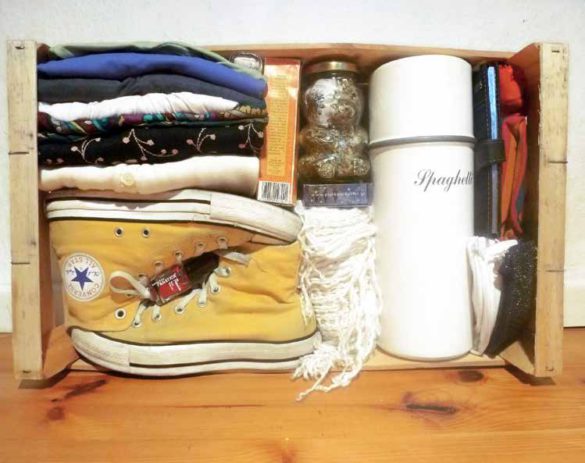 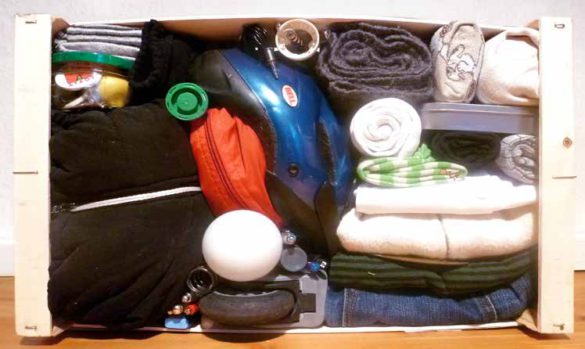 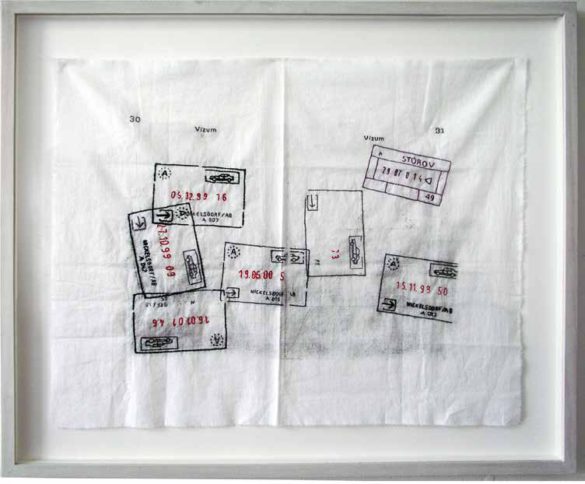