6 March marks the opening of Tímea Oravecz’s first solo show in Italy, entitled Paradise Lost, at Ex Elettrofonica. The exhibit came from reflections during a trip to Colombia last autumn, which the artist puts in relation with the classic, but still current, themes in John Milton’s Paradise Lost.

The Hungarian artist, raised in Budapest during the years of socialism, combines her own background with a wide variety of social and cultural aspects she has found in the several Western nations she has lived in over the last twenty years. What emerges is poetics rooted in the dichotomy between culture of origin and need for integration. Each work is closely connected to the socio-cultural situation where it was created, so Paradise Lost is presented as a reflection on the reinterpretation of Marxist-Leninist ideology by Bolivarianism and communist guerrillas in South America, in a context that is different and far from what the artist knew first-hand during her childhood in Hungary.

Colombia is a diverse country, recovering from fifty years of civil war. On paper, it is a rich nation both naturally and from a humane point of view: the hospitality and general good mood of Colombians make this country seem like a real earthly paradise. Actually, a less superficial analysis, which takes into account the games of power, war, the internal struggles between the government and the guerrillas, reveals all the violence and poverty that affect this territory and make is a real hell. This situation drew the artist’s attention. In Colombia, she collected direct testimony from people who wanted to share their stories with her.

In this exhibit, Tímea Oravecz wants to compare Paradise Lost, where John Milton veiled the civil wars that shook the last years of the English Republic, with Colombian internal struggle. Specifically, the Hungarian artist takes inspiration from the second book, dedicated to the Inferno, where Milton describes conflicts between various military and political factions, combining them with the fifty-year war fought in the Latin American country and only formally concluded.

In the artist’s work, Milton’s poetic reality and the raw Colombian reality merge and are compared, developing a flow of thought and a concrete reflection shown in the exhibited works.

The interest in the socio-political mechanisms of the situations examined for her artistic research, as well as the active participation and attention to the cultural facets of the places experienced in person, intertwine with that need for nomadism so closely interconnected to daily life, which becomes, for her, raw material and inspiration, as well as a real way to approach life and what surrounds her.

Timea Anita Oravecz, born in Budapest, graduated in 2007 with a BFA from Accademia di Belle Arti, Department of Sculpture, Venice and was a Masters Student with Professor Olafur Eliasson at the Institut für Raumexperimente (2009-2011), Examination in February 2011. 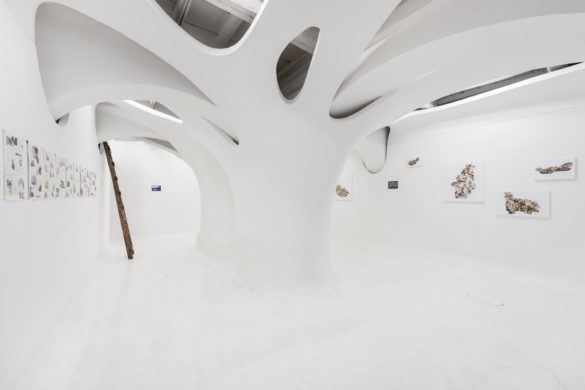 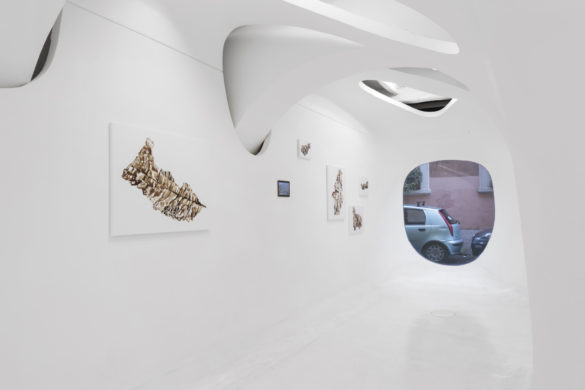 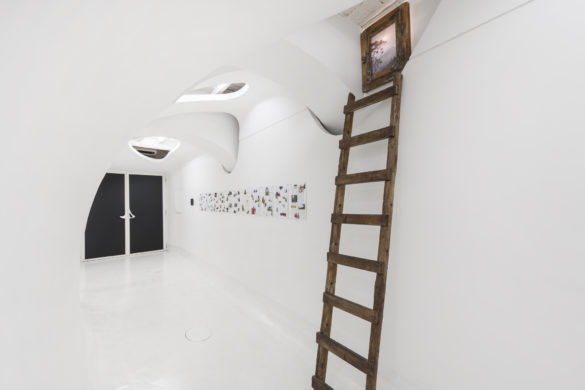 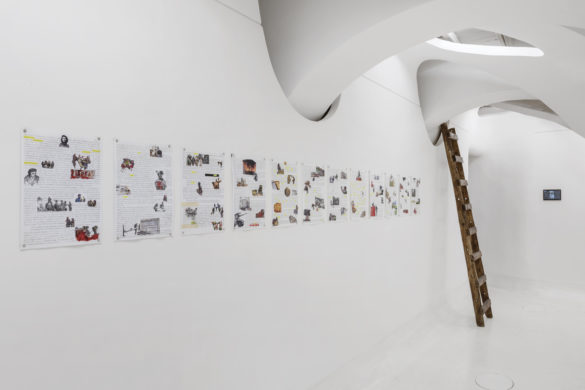 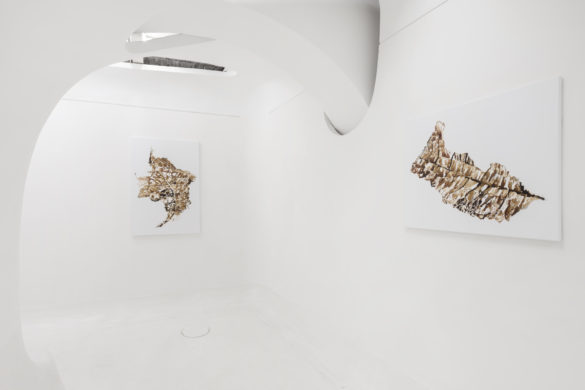 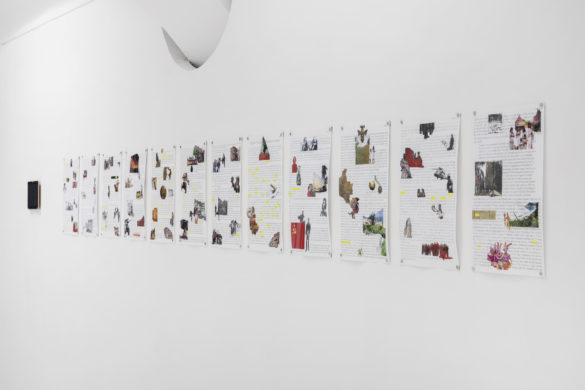 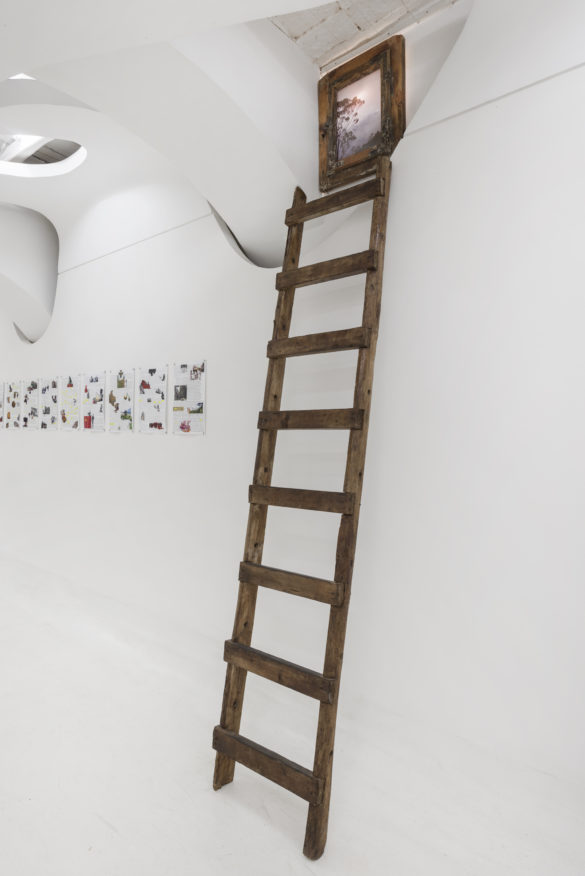 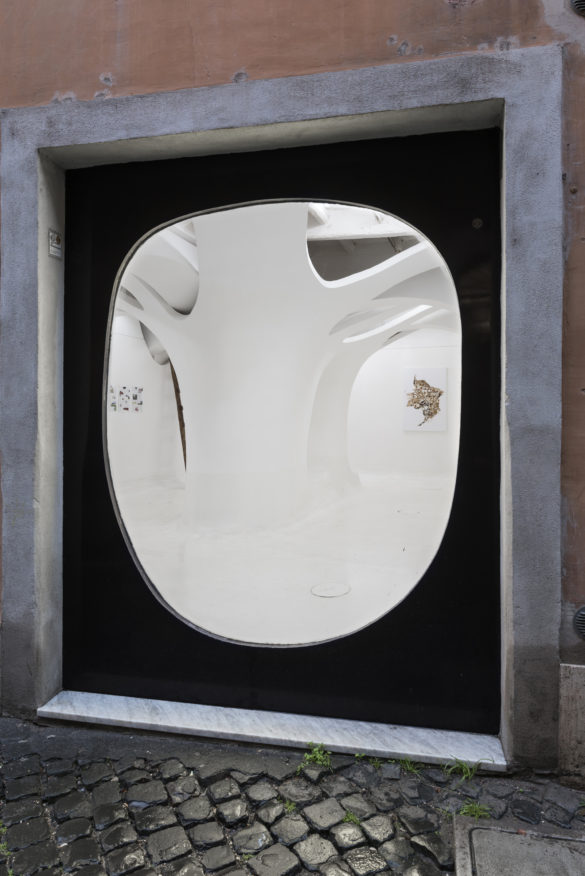