“Man is only completely human when he plays.” Friedrich Schiller

The project Tw[in]er, created by Ex Elettrofonica for Corporate Hospitality at the Internazionali BNL d’Italia edition 2013, was inspired by the tweener, one of the most exciting shots in tennis when, as all aficionados know, a player – usually facing away from the net — hits the ball between their legs.
A spectacular shot, simultaneously desperate and ingenious: capable of converting a game in jeopardy into a victory. All the more so if a player like Roger Federer — one of the very few worldwide — manages to make the tweener unreturnable.
The exhibition chooses this imaginative shot to represent both the spectacular nature and the desperate ingenuity that art shares in common with sport. In fact art and sport, undeniably different disciplines, are connected by these common characteristics: qualities that make them twins. Twin disciplines, then, that can be seen to share an identical genetic code: the game for the sake of the game.

“Art has in common with the game freedom and disinterest” wrote Immanuel Kant in the mid-1700’s. And in 1939 the Dutch historian Johan Huizinga, in his book Homo Ludens, asserts: “The game is a free action, conscious of not being taken seriously and situated outside normal life […] an action connected to no material interest, giving rise to no advantage and creating social relationships easily surrounded with mystery or accentuated, through costumes, in their difference from the usual world”. Starting, then, from the reflections of the German philosopher Hans-Georg Gadamer, for whom “the game is not an element external to the work of art but one of its ways of being” (Truth and Method, 1960), Ex Elettrofonico proposes an itinerary through this complex and inexhaustible subject. Availing of artists who are inspired by or conduct their inquiry using language as game, as fun, as smile, as contradiction and as pun, the exhibition tries to show how different worlds can attempt an encounter on terrain that appears common, and can fulfill immaterial needs belonging to each of us. 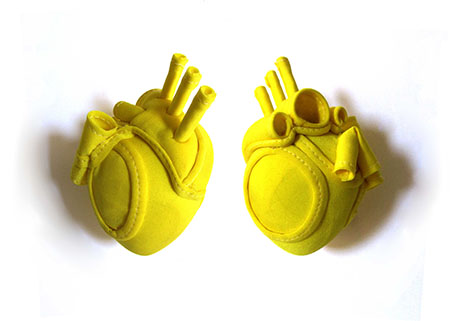