Cristian Chironi was born in 1974. Lives and works in more places around the world. He studied at the Academy of Fine Arts in Bologna. He Uses different languages, including, performance, photography, video, drawing, often creating a sort of interaction among them. He worked on site specific performances and installations, always looking for the interaction with the context, be it human (public) and environmental (space). Ranging between visual and live arts, dance, architecture, theater and more. 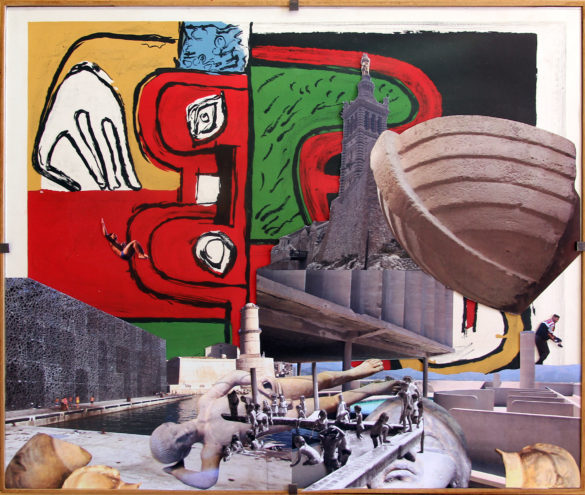 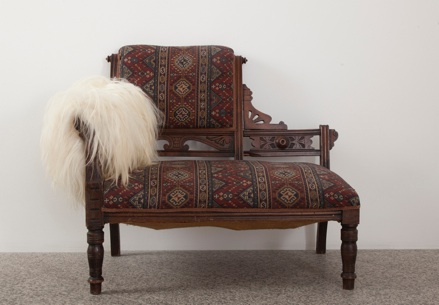 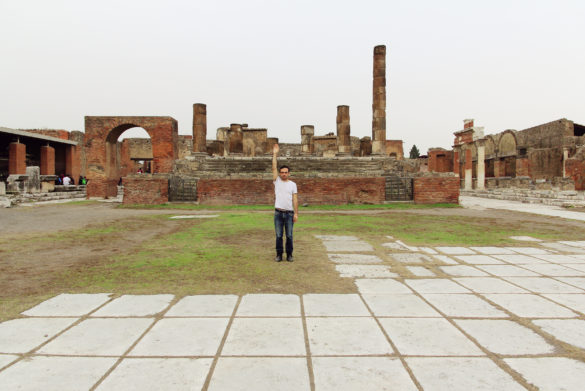 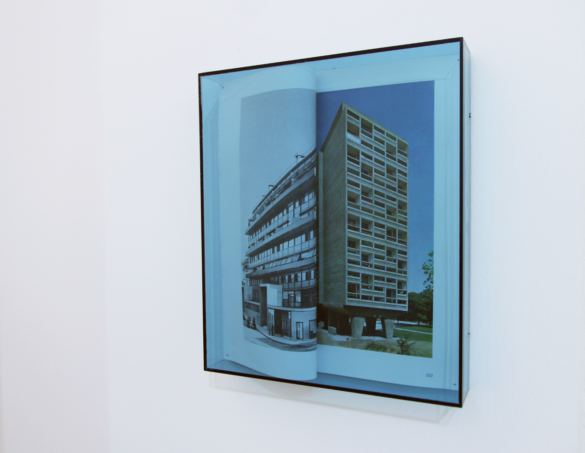 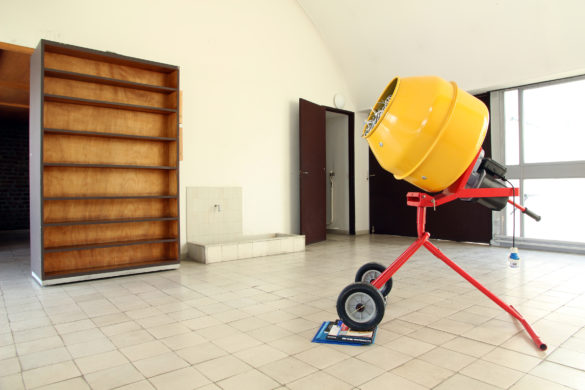 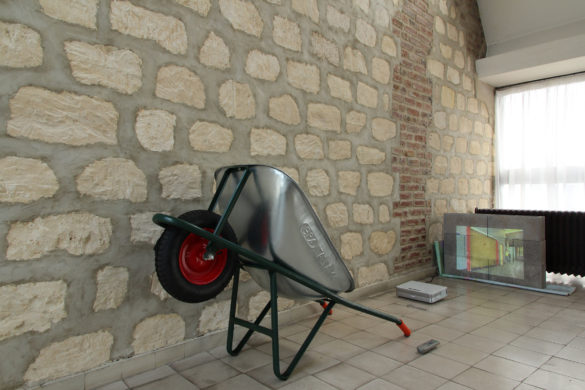